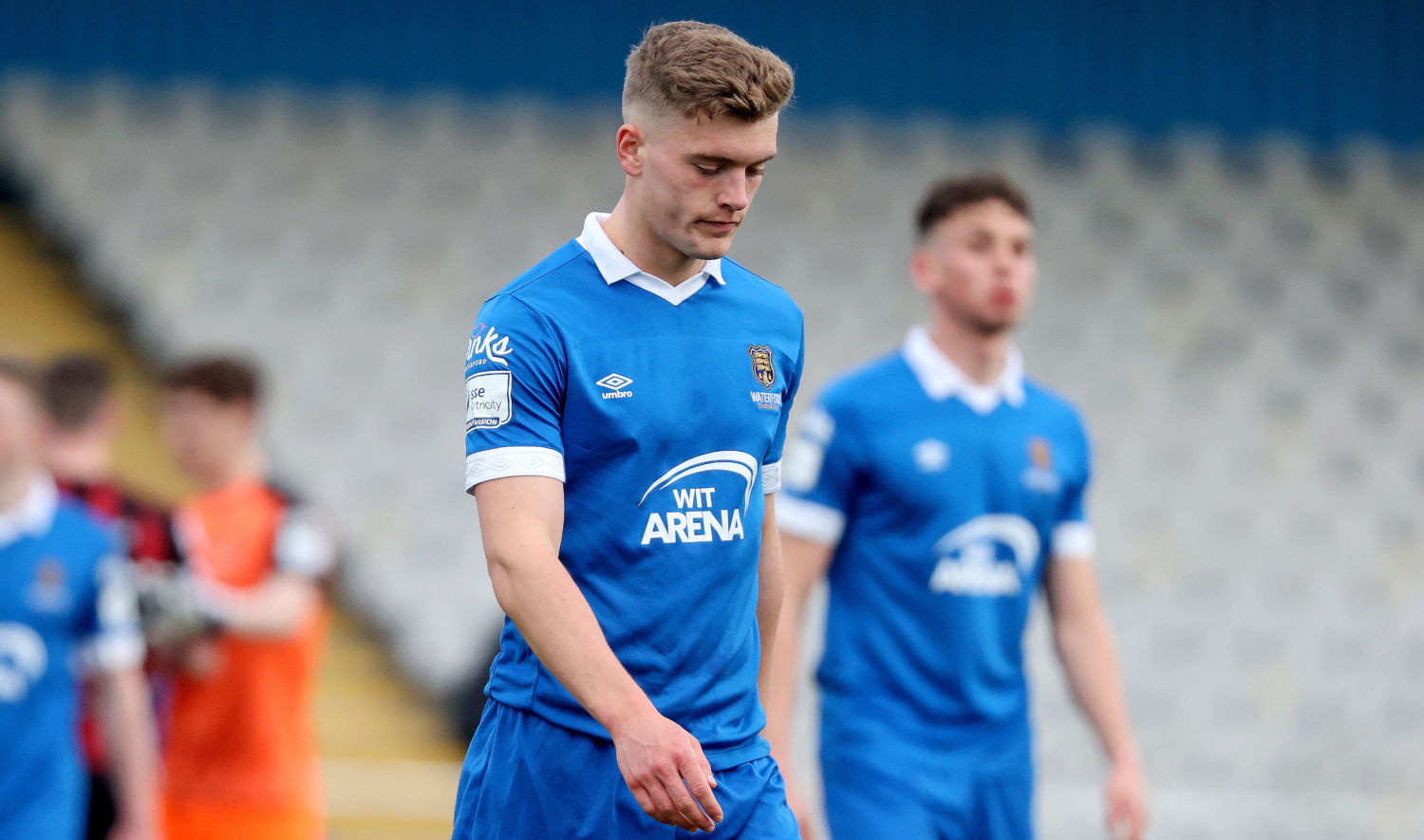 Waterford FC slipped to their fourth league defeat of the SSE Airtricity Premier Division season after a disjointed performance failed to earn anything from their battle with Dublin side Bohemian FC at the RSC this evening.

There was some shock when the teams were announced as both Brian Murphy and Oscar Brennan failed to appear in the starting line-up with the reasoning unclear at this stage.

Regardless of that issue, the Blues never looked like scoring a goal during the ninety minutes with their caused not helped when Daryl Murphy was forced off through injury midway through the first-half with the visitors striking for the winning goal in the final minute of the opening half.

After Murphy headed straight at James Talbot following a Jamie Mascoll delivery after three minutes, Keith Ward had a shot deflected over by Kyle Ferguson soon afterwards before Murphy was forced off through what looked like a right calf injury on 36 minutes that saw a reshuffle of the pack. 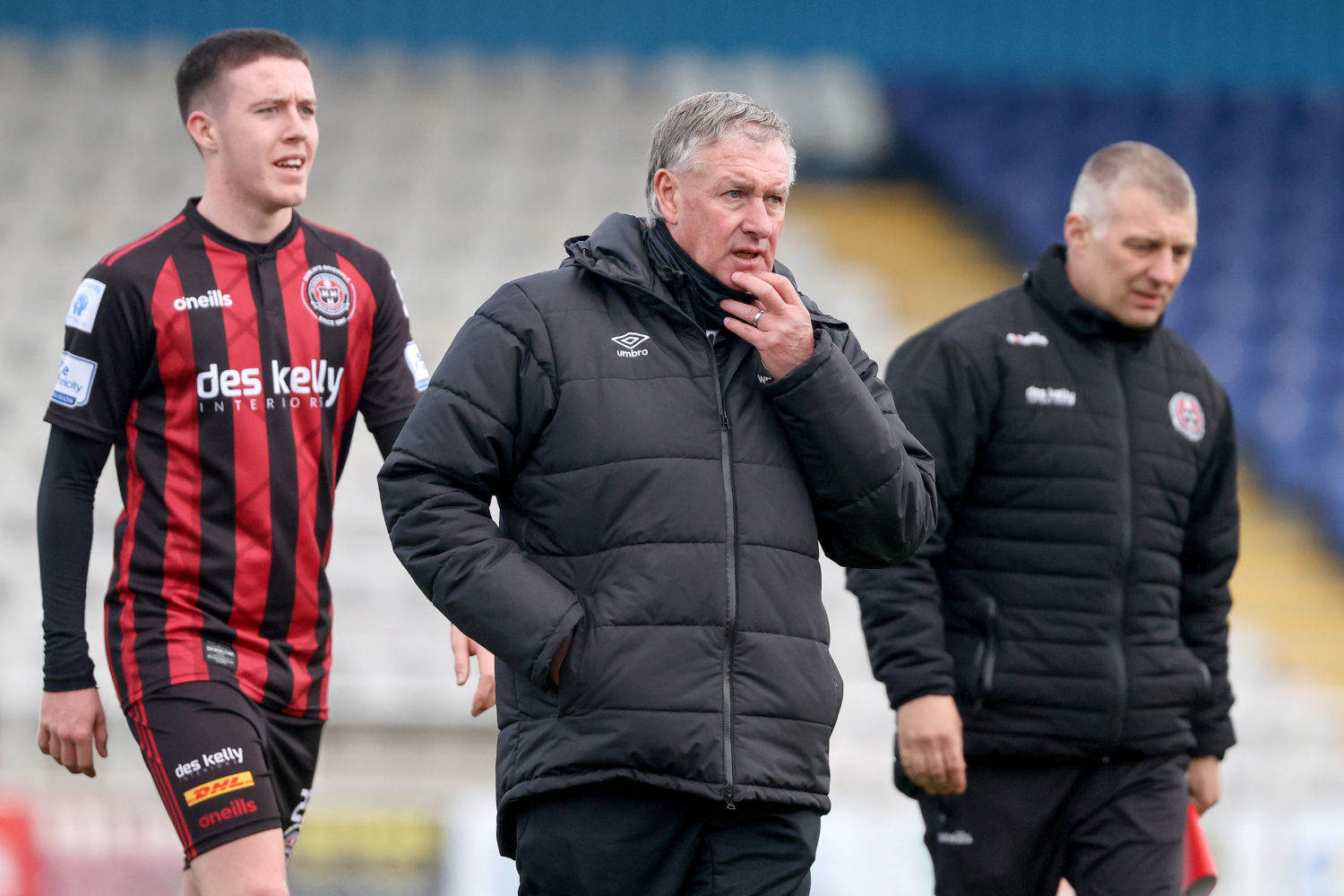 Waterford FC’s manager Kevin Sheedy was not a happy man at the end of the game.

Georgie Kelly and former Blue Ali Coote had half chances for Bohs in a very disappointing affair before disaster struck a minute before the half-time break. Tunmise Sobowale gave away a hotly disputed free-kick on the right-side of the penalty area, and after Martin saved well from Tyreke Wilson, central defender Rob Cornwell was on hand to tap home the close-range rebound.

After Kyle Ferguson and Georgie Kelly squandered chances in front of goal, Isaac Tshipamba blazed wide from an advanced position on 65 minutes before Paul Martin made a vital save to deny substitute Jack Moylan soon afterwards with Liam Burt and Moylan having half chances to increase the lead late on.

The Blues were reduced to ten men for the final 20 minutes as they had used up their quota of subs.