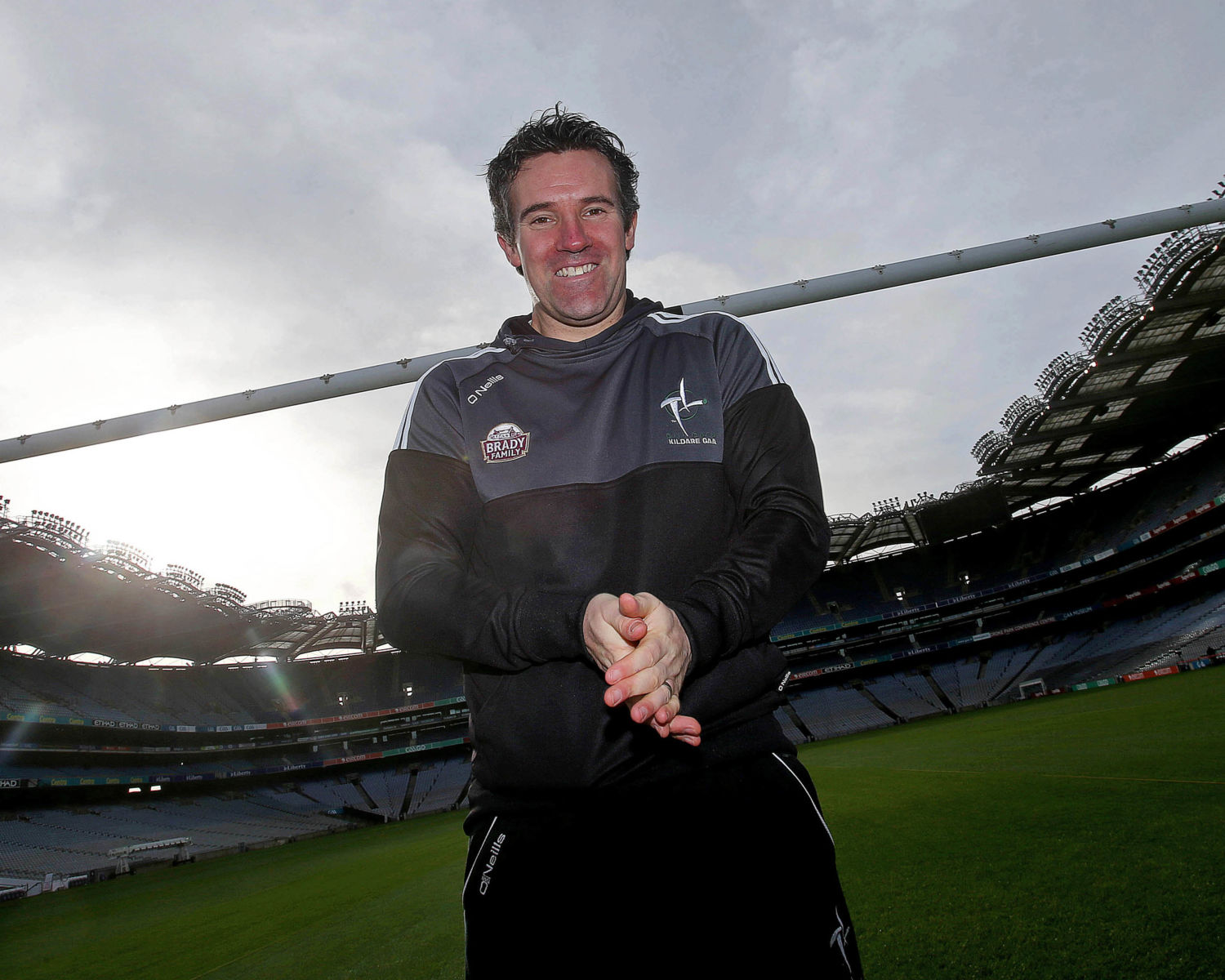 Former Wexford and Kildare football boss Jason Ryan has conducted a review of the Waterford academy squads (under 14, under 15 and under 16) over the past year and has attracted ex Déise managers and players to support the teams in 2021.
Former Waterford coaching officer Mac Dara Mac Donncha set up a committee to review the squads in April 2020, just after the pandemic struck. “It’s a strange one, it possibly wouldn’t have started without Covid,” Ryan claims. “It was Mac Dara, Darragh Duggan, Dave Robinson, Jonathan Moore and myself. We spent a number of months looking at how the squads were structured and our work continued on from there. Bord Na nÓg has set aside Friday night as a squad training night; there’s no under 14, under 15 or under 16 club fixtures on Friday nights. From our initial review of what was going on, we tried to put together a best practice, gold standard model that we feel would work for Waterford.” 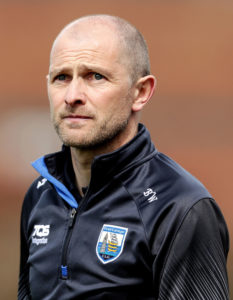 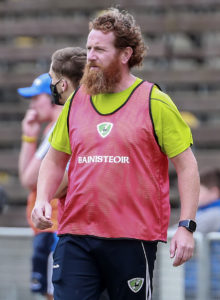 This work has been carried on by Eoin Morrissey since his appointment last December. As part of those discussions, Jonathan Moore (hurling) and Benji Whelan (football) were appointed as supervisors for the squads. Moore has worked with hurling sides at inter county, club and schools level while Whelan spent the last two seasons as Waterford football boss “Two outstanding guys that are supporting the hurling and football groups.”
All-Ireland winning minor and under 21 manager Sean Power is back with the Déise under 14 hurlers this season alongside Kieran O’Gorman (Lismore) and Ger Fitzpatrick (Mount Sion). Paul Relis from Tramore will serve as under 15 bainsteoir. Former Waterford hurler and trainer Shane Ahearne will be on the sideline with the under 16s.
Each management team will be backed up by a mentor to assist with any issues. Derek McGrath and Peter Queally will aid the under 14 squads, former Déise defender and current Ballyhale Shamrocks boss James O’Connor will fulfil that role with the under 15s while the under 16 set-up will be supported by Fergal Hartley.
“They’re at the end of the phone if the guys have queries or questions,” Ryan explains. “I found that invaluable, especially when I started. I was able to pick up the phone and I’ll never forget the generosity of Mickey Harte, John O’Mahony, Mick O’Dwyer and Sean Boylan. They were just outstanding. I’d pick up the phone and I’d say ‘listen I’ve a little bit of an issue with this, would you have any advice?’ It was just brilliant to speak to somebody with that depth of experience and knowledge. They weren’t ramming their opinion down your throat; they were saying that these are different ways to face that challenge. The hope is that the Derek McGraths, the Peter Queallys and the James O’Connors will give that support to the managers.” 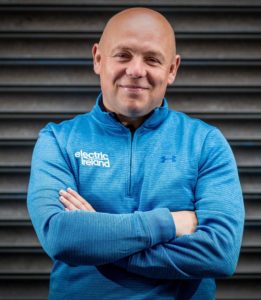 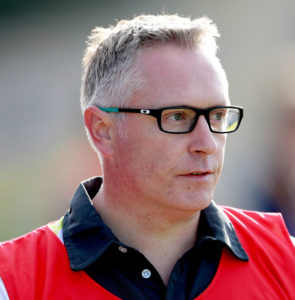 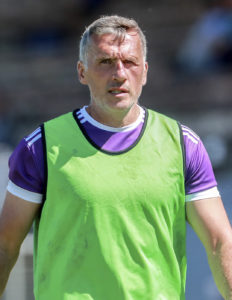 FOOTBALL MANAGERS
Trevor Costelloe (Stradbally) and Eugene Lambert (Clan Na Gael) will look after the under 14 footballers. The under 15s will be managed by Michael Murphy from Na Gaeil while Vinny Murray from Rathgormack will take charge of the under 16s. Former Déise footballers Kenny Hassett and Shane Briggs will help the under 14s, De La Salle’s Micko Casey will lend a hand to the under 15 squad and Pat Curran from Stradbally has offered his services to the under 16s.
Ryan and the rest of the committee aim to educate the coaches as well as the players. “We really want the coaches to be upskilled during their time with the squads. We want them to feel that they have received so much support, so much help and so much attention. Anybody who gets involved with a squad as a coach, as a manager or as a strength and conditioning coach, by the time they’re finished they’re coming away after developing and improving. The hope would be then that when they’re finished with the squads, they’ll be moving onto another Waterford team or going back to their clubs but they’re all going back as better coaches and better managers. It’s about developing the players but we’re also looking to develop all of the people that are in the backroom team for these squads.”
Gerry Fitzpatrick will oversee athletic development from under 14 to under 16 while strength and conditioning interns have been assigned to each group. “Those interns are being trained at the moment; they’re going through a series of online sessions preparing them for their work and engaging with the managers. Some of them have been running remote training sessions online for weeks at this stage. The players have been sent running programmes and home conditioning programmes to follow. The aim would be that from under 13 all the way up to senior that Waterford squads would be following a clear structure in their athletic development.”
Waterford Games Manager Eoin Breathnach will look after the logistics for each team such as booking pitches and arranging equipment.