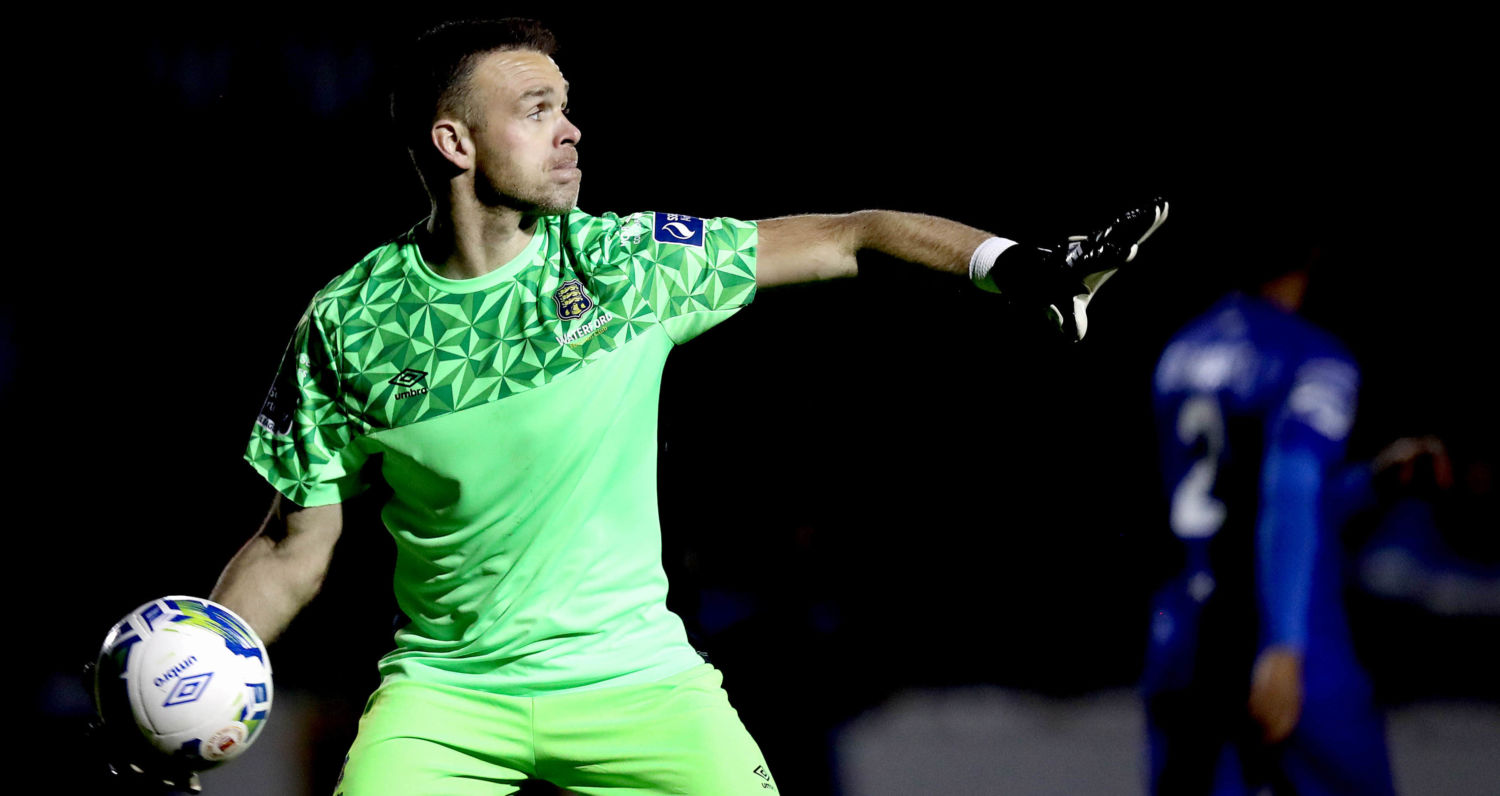 Following 24 hours of ongoing social media speculation, Waterford FC goalkeeper, Brian Murphy (pictured above), has tonight released a statement to clarify his position after he was left out of the Blues squad that lost out to Bohemian FC in the Airtricity League Premier Division at the RSC last evening. 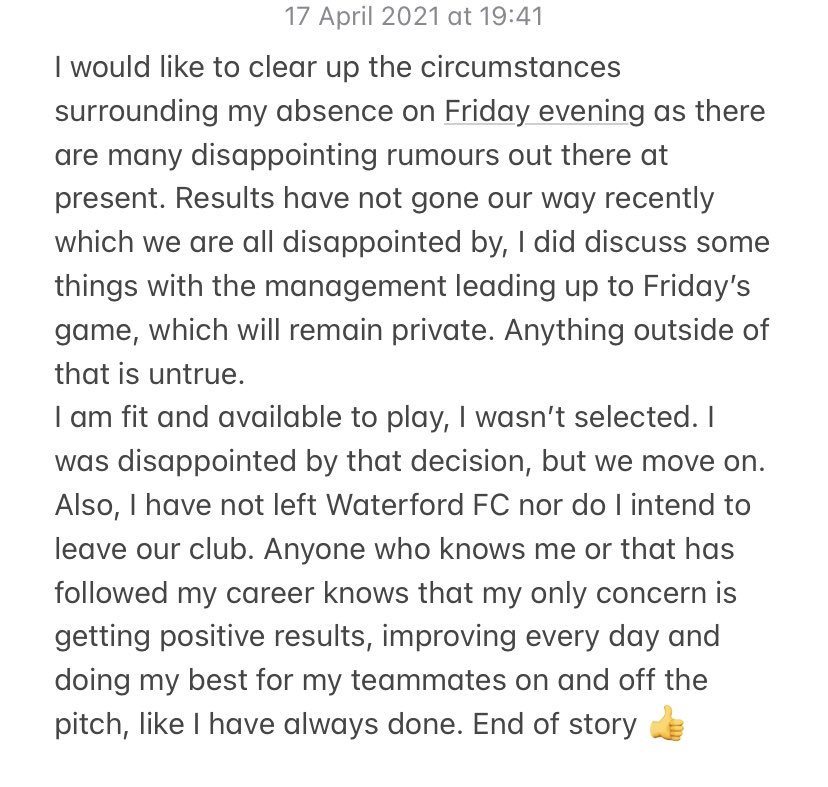 Some time after, Waterford FC retweeted Brian’s statement saying, “Brian is also still with us and has not walked out from the club as was unfortunately reported on certain pages.”