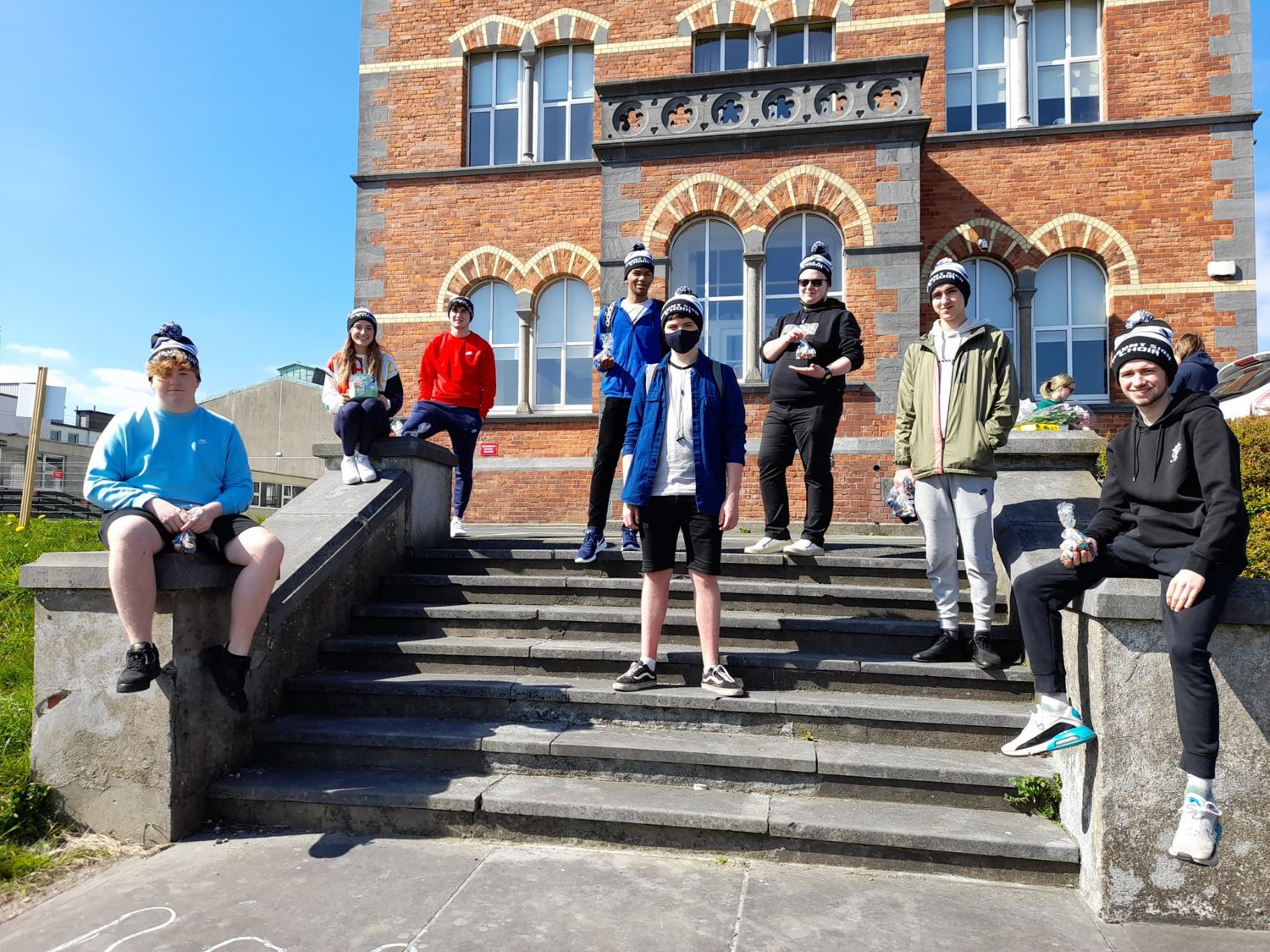 THE online launch of Waterford’s Migrant Integration Strategy took place this week – an ambitious four-year plan, which is a step in the right direction in terms of addressing the great elephant in the room that is fit for purpose services which properly and sufficiently cater to the needs of our migrant communities.

The breadth of the undertaking is reflected in the number of recommendations encompassed in the strategy – 43, covering areas including education, health, pathways to work, employment, social inclusion and sport.

Research for the strategy included engagement with asylum seekers living in direct provision in Tramore and Waterford city.

It has long been known that the current system of leaving people to languish in direct provision for indefinite lengths of time, with children effectively growing up in this limbo-like situation, has been a far from adequate way to treat people, many of whom have arrived here in vulnerable and traumatic circumstances.

The research revealed that asylum seekers forced to live on €38.80 a week were severely curtailed in being able to avail of social interaction opportunities, either as individuals or as families, thus increasing a feeling of being an ‘outsider’. While residents are now permitted to work, a lack of access to childcare remains a significant impediment.

The research also revealed that those of African descent experienced increased levels of prejudice.

Among the recommendations put forward was the novel idea of a ‘Welcome to Waterford’ app. This app would offer services, information and local advice. It is a great and simple way of harnessing the digital world to assist people, new to our communities, to settle in and integrate.

However, all 43 recommendations are only as good as the people of Waterford also stepping forward and embracing this strategy as ours aswell.

Perhaps the best example of this, currently active on the ground in Waterford, is at Mount Sion Secondary School, which has attained ‘School of Sanctuary’ status. This is not just a noble badge of honour for Mount Sion, it is reflective of a school whose students and staff are truly welcoming and inclusive. Racial bullying has been recognised by the Migrant Integration Strategy as an area which requires particular attention, and with that in mind an intensive anti-bullying strategy is to be established, particularly to reduce instances of racial bullying and discrimination in schools. Mount Sion is leading the way in this regard.

But there is much more to be done, and central to that is empowering migrant communities to have a voice.

Obianuju Ekedozie, chairperson of the Waterford Integration Strategy Forum, has called for migrant voices to be heard, saying, “We need to remind ourselves that a forum strengthens the voices of migrants.”

She praised the collaborative efforts of the Joint Policing Committee, the Public Participation Network (PPN) and the Transport SPC, which she said, “give us the chance to tell our stories and to bring our issues to the fore.”

Mayor of Waterford Damien Geoghegan said that Waterford Council is committed to developing a society in which migrants have the opportunities to integrate and to actively engage in all facets of Waterford life. He also, rightly, pointed out that this work is only just beginning locally.

If realised, the integration strategy’s vision will not just be far reaching for our migrant communities, but for the vibrancy and vitality of our Waterford community as a whole.