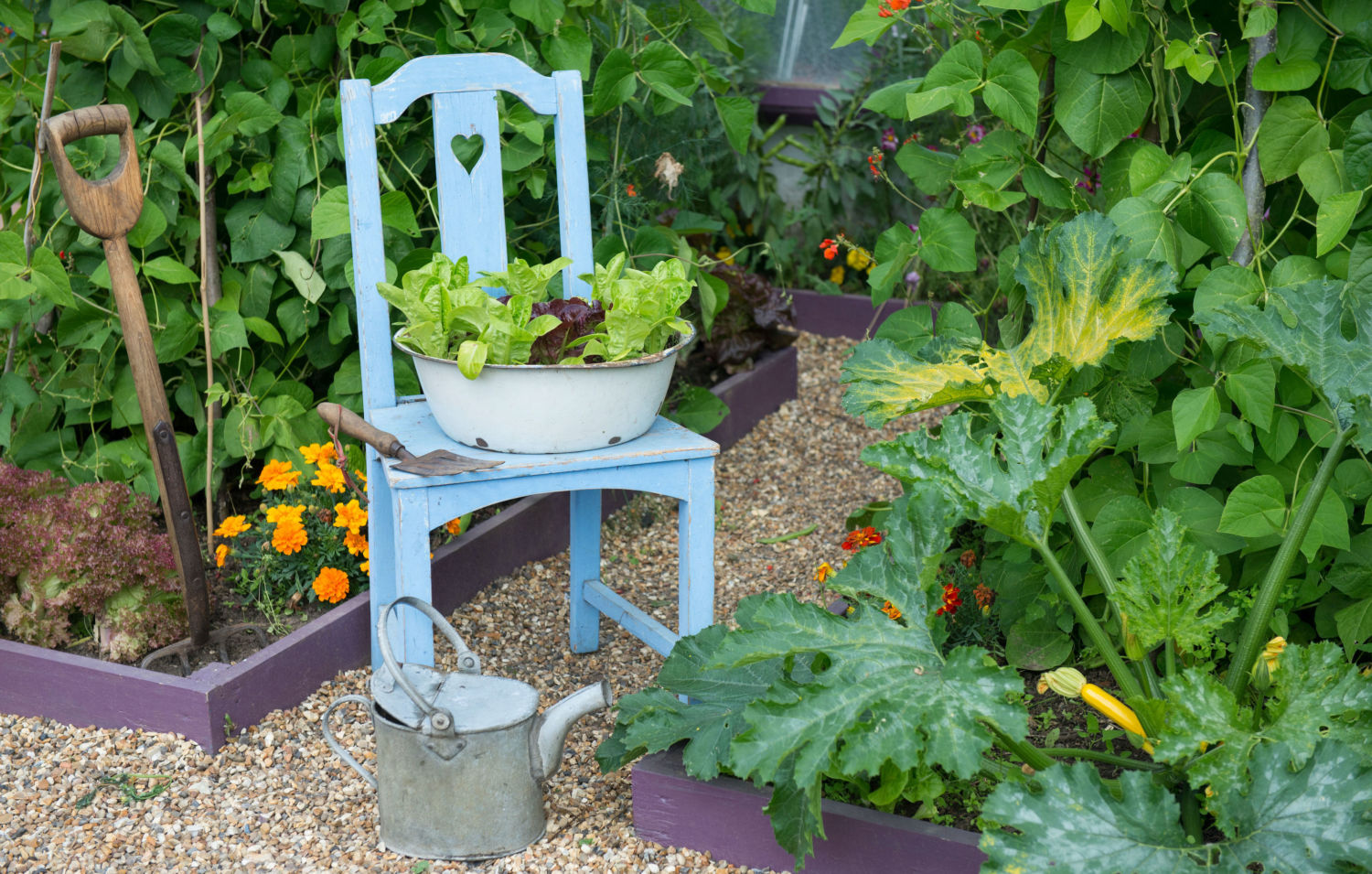 GARDENING is probably the oldest form of cultivation of the human race and, like almost everything else, it is constantly evolving. The good thing about gardening is that we are always fine tuning growing methods to get the best out of our efforts.

Sometimes, as in agriculture, we go too far and there is an environmental cost but most people are now aware of the downside and the movement is to get back to extensive cultivation instead of the intensive methods of the past.

One of the most important inventions was the wheel and it would be difficult to improve on that, but as humans we need constant reminders on what is out there to help us along the path of life.

There are numerous things that are given a new lease of life simply by promoting it using a different approach, and maybe even with the use of a buzz word. In growing food crops we have had the ‘self sufficiency’ movement of the 1960s, the ‘Grow Your Own’ not so long ago and, more recently, the ‘Grow it Yourself’, which started in Ireland.

The south and west coasts of Ireland have always been there and they are hard to beat for scenery but you have to hit the fine weather as, if it is rainy, windy or foggy, then it can be quite miserable, especially if it lasts and you are geared to staying there for a few days. As you know relatively recently someone in marketing had a light bulb moment and called it the ‘Wild Atlantic Way’ and almost immediately people poured into the region and it has been a good commercial success, which has not been replicated by the follow up ‘Ireland’s Ancient East.

Regardless of whether or not we grow some vegetables or fruit, we do know the mental and physical benefits of gardening and by extension growing plants. It has been a wonderful safety valve for many people trying to cope with the upheaval of the past year and, no matter what happens in the future, a proportion of people will stay with this popular hobby. Now a new buzz word has been promoted and I do not know where it came from but it is gaining traction and called ‘Immunity Gardening’, and basically it means growing a range of plants that will boost your immunity.

As you would imagine the immunity boosting plants would include all edible plants, such as herbs, vegetables and fruit, but I would contend that a scattering of ornamental plants should be also included within the concept of immunity gardening. Anyway, it is nothing new but worth repeating some of the suggested plants, which include tomatoes, peppers and numerous other vegetables and herbs. Lavender is also useful and pretty out in the garden but the flowers once dried and used inside the home have a calming effect and are a known benefit helping us sleep better. And do not forget the useful weeds such as nettles and dandelions from which many uses are available.

The dry weather means we are more in control and once the lawn or grass is cut we can concentrate on growing plants. Do not put off sowing and transplanting plants as each week is precious and time is short enough so leave the non-essential (a word we kind of understand now!) things to another time. If your needs are for a small number of plants like tomatoes, courgettes, cucumbers or flowers then just buy them as it is quicker at this stage. If you have any queries or comments you are welcome to share them with me on 051-384273 or [email protected] and if of general interest I will include it in a future newsletter.