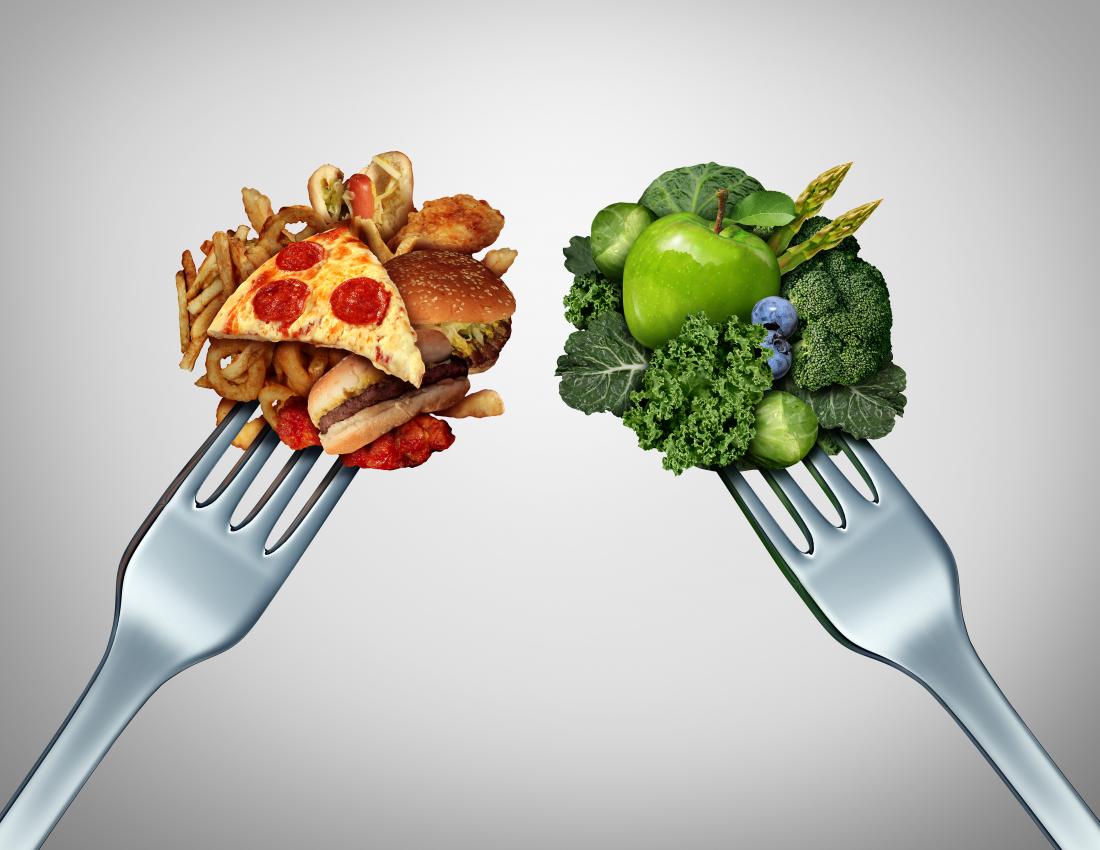 CONTINUING on the theme from last week and given that I roughly alternate topics from exercise to nutrition, let’s talk about some of the overrated and underrated things people do (or don’t do) to lose weight. Let’s start with the overrated:

Carbs are delicious. And many people believe they are the devil when it comes to weight gain. They aren’t. Carbs don’t cause weight gain, too many overall calories do. Many high carb foods are easy to over consume, yes, but in appropriate amounts they won’t cause weight gain/prevent weight loss by themselves. Cutting down on carbs can help, yes. Removing them entirely is overrated. They’re fuel for activity, it’s hard to have a social life without them, and as already mentioned: they’re delicious.

‘Don’t get me started on an average Chinese takeaway which would be between 700 and 1700 calories and a large pizza might be as high as 3,000’

The fact is if something you consume contains calories, then those calories count. It is quite unlikely that anyone is eating enough plain fibrous vegetables (not potatoes) to prevent weight loss but the idea that a person doesn’t need to count the calories from potatoes or pasta is ludicrous to me. I’m not saying the approaches that include this idea haven’t worked for people to some extent because I’m sure they have. At a certain point those calories will need to be counted though and any idea otherwise is overrated.

Well this is unfortunate… What I mean is the idea that you can out exercise poor nutrition is highly overrated. “I won’t change my diet, I’ll just do more cardio and that’ll counteract it” is an argument I have to talk people around all the time. A slice of bread and peanut butter is going to run you 200-300 calories. Running a mile burns a rough average of 100 calories. Approximately three miles for a slice of bread and peanut butter… And don’t get me started on an average Chinese takeaway which would be between 700 and 1700 calories and a large pizza might be as high as 3,000. Trying to out exercise your ability to consume is highly overrated. And that’s without even addressing the fact that more exercise will make you hungrier!

And the underrated ways of losing weight?

You don’t have to count them individually. You can do portions, or plates, or a meal plan (overrated too). If you aren’t in some way monitoring your budget of calories in vs calories out you’re missing out on some important data that could really help! All diets, eating plans, weight loss methods, clubs, fads, whatever… if they work, they’re all based on calories consumed being less than calories burned, they just have different ways of helping that happen. Counting calories for a while (not forever) can be incredibly educational and helpful if you’ve never done it before but so many people don’t want to “put in that much effort” and continue to fail over and over again. That is why I think understanding calories in vs calories out is so underrated.

As already stated it is quite unlikely that anyone is eating enough plain fibrous vegetables to prevent weight loss (by plain I mean without butter, oil or sauce. Herbs and spices are fine). Vegetables are low in calories and as a result you can consume a lot of them without tipping the scales on calories in vs calories out very far, thereby satisfying physical hunger much more easily than with other foods. Vegetables are a highly underrated way of dealing with hunger when trying to lose weight… and they’re really good for you.

Including foods they love

Learning to include foods you love in your diet in appropriate amounts will take about as much effort as banning them completely. Yes, if you have a few crisps you might break and eat the whole share bag now and then… but most people that ban them completely will also break at some point and eat a whole share bag as well. No matter the plan everyone misses the mark a bit sometimes. At least if you practice including them you won’t be feeling hard done by all the time. Practising this is underrated.