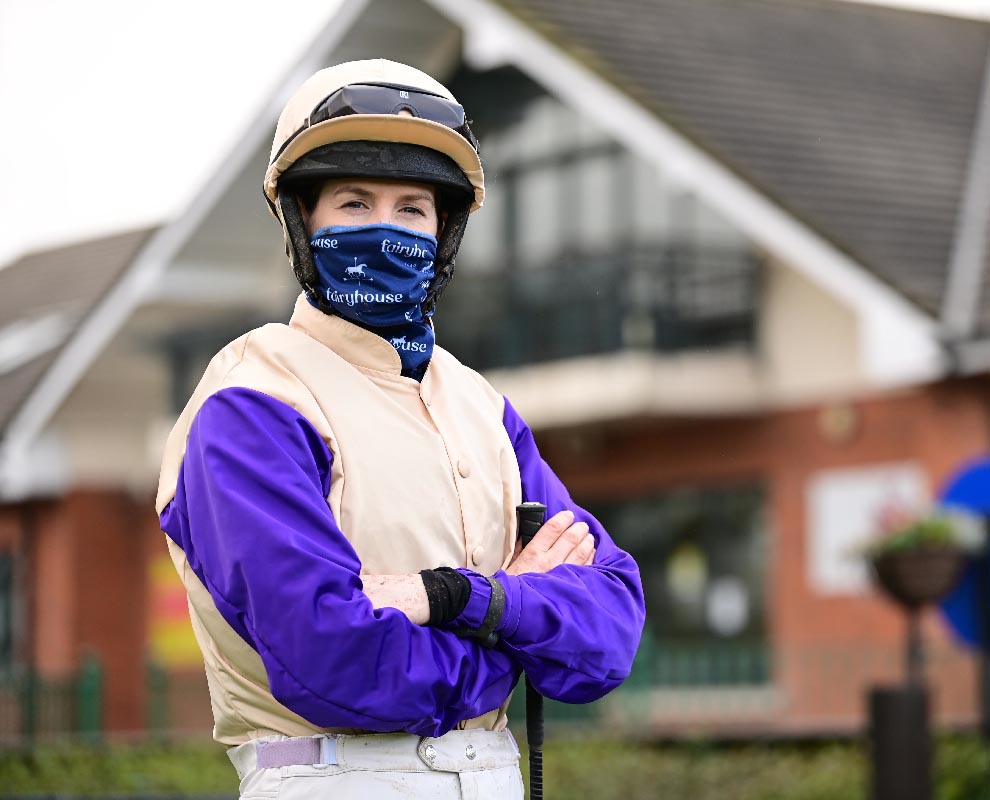 Here’s a question for you?
Who’s the hottest trainer in National Hunt racing right now?
Yes you guessed right. Waterford’s own Henry de Bromhead.
How would you fancy having a share of a horse in training with the Knockeen maestro fresh on the back of his record breaking exploits in becoming the first trainer in history to win the Champion Hurdle, Champion Chase and Gold Cup at the same Cheltenham Festival and then adding the world’s most famous race, the Aintree Grand National just last week?
Sure I couldn’t afford that, you may say. Well think again.
Together with founder and bloodstock agent, Nathaniel Barnett, Tramore man Tom Raine is heading up the Irish side of Pimlico Racing, which is a racing syndicate that has been in operation for a number of years and has already had high-profile winners in France and the UK.
They now have four horses, all of which are in training with Henry de Bromhead and although places are filling up fast they still have some shares available in this exciting new venture into tasting the thrills of side of horse racing for a different perspective.
“I met Nathaniel when we worked together at trainer Tim Vaughan’s yard in Wales and it’s something that we always wanted to do and now we’re delighted that it’s up and running and going well. After some controversies with Racing Clubs and syndicates in recent years we wanted to run things as transparently as possible, so we approached HRI (Horse Racing Ireland) and asked them how they wanted syndicates to be run. They have produced a contract agreement and this is the template we have taken on board and this is how Pimlico Racing is run.”

CRUNCHING THE NUMBERS
Shortly before I spoke to Tom on Thursday, he got the good news in the post that he had passed his exams to become a qualified accountant so that’s where his expertise (as well as his love for horse racing) comes in. “Every member gets a budget and financial statement every six months. We take a small management fee and everything else goes back to members twice a year. Our shares in each horse start at 2.5% which makes it very affordable.”

HOW DOES IT WORK?
So for example, if you were to buy a lease share (you share in the prize money but don’t own the horse after the end of the lease) in a horse like Alice Avril (who cost €20,000) a 2.5% share would cost you just €95 and then the training fees would be €70 per month.
Or if you would prefer and equity share, which means you own the percentage of the horse that you buy, then for a horse like Cottie (who cost €35,000) you would pay €875 for a 2.5% share and pay €70 a month (which works out at €2.30 a day) from May 1.
The average number of owners per horse is about 22 so it’s not too crowded and as well as a share in any prize-money won, each member receives regular email updates and also has access to an App (run by The Racing Manager) which gives regular videos and updates on how the horse is going in training, entries, declarations and a video of each race ten minutes after the horse has run. When Covid restrictions are eased, members will be invited to regular stable visits and the chance to attend days out at the likes of the Dublin Racing Festival and Royal Ascot. When things return to normal, members are guaranteed an owners badge every time their horse runs.
“We already have members all over Ireland, England, Wales, Scotland, Hungary, Italy and Malaysia,” adds Tom.

‘LIKE A WIFI BILL’
“It’s very affordable and that’s what we want, we want it to be accessible. Some members have a share in one horse, some have a share in two and some have a share in all four. It’s totally up to you. At €70 a month it’s like a WIFI bill or something like that, it’s a hobby and hopefully we’ll have great times with the four horses we currently have with Henry and we are always on the lookout for more horses. Our goal is to have ten horses in training with Henry by this time next year. Henry is great to deal with and of course his success of late has been incredible. Henry’s secretary Nicole has been a fantastic help in recommending us to people and ensuring we have a page on their website, so it’s going great. It’s a brilliant yard to be involved with,” says Tom.
Pimlico Racing have already tasted success in the UK and France, and just last month Zoffany Bay won a €100,000 Listed hurdle at Auteuil for trainer David Cottin. Now it’s Ireland’s turn.
There are currently limited numbers of shares available in Schone Aussicht (who was third in a classy mares’ maiden hurdle at Fairyhouse in January – behind Roseys Hollow and Global Equity under Rachael Blackmore) and new recruit Cottie.
If you’re interested or want any further information then check out their website at pimlicoracing.co.uk, email Tom Raine at [email protected] or phone Tom at 087-2928736. 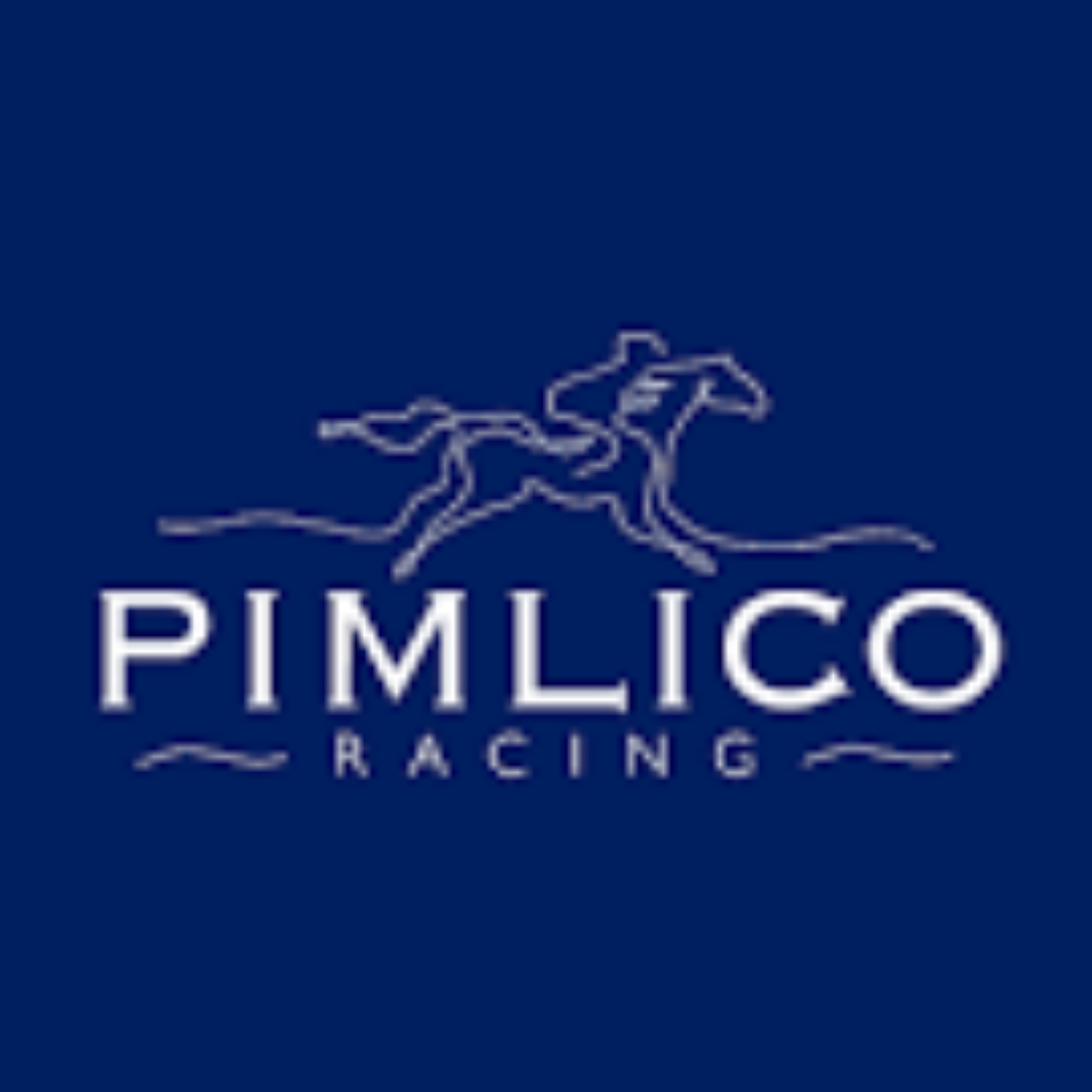