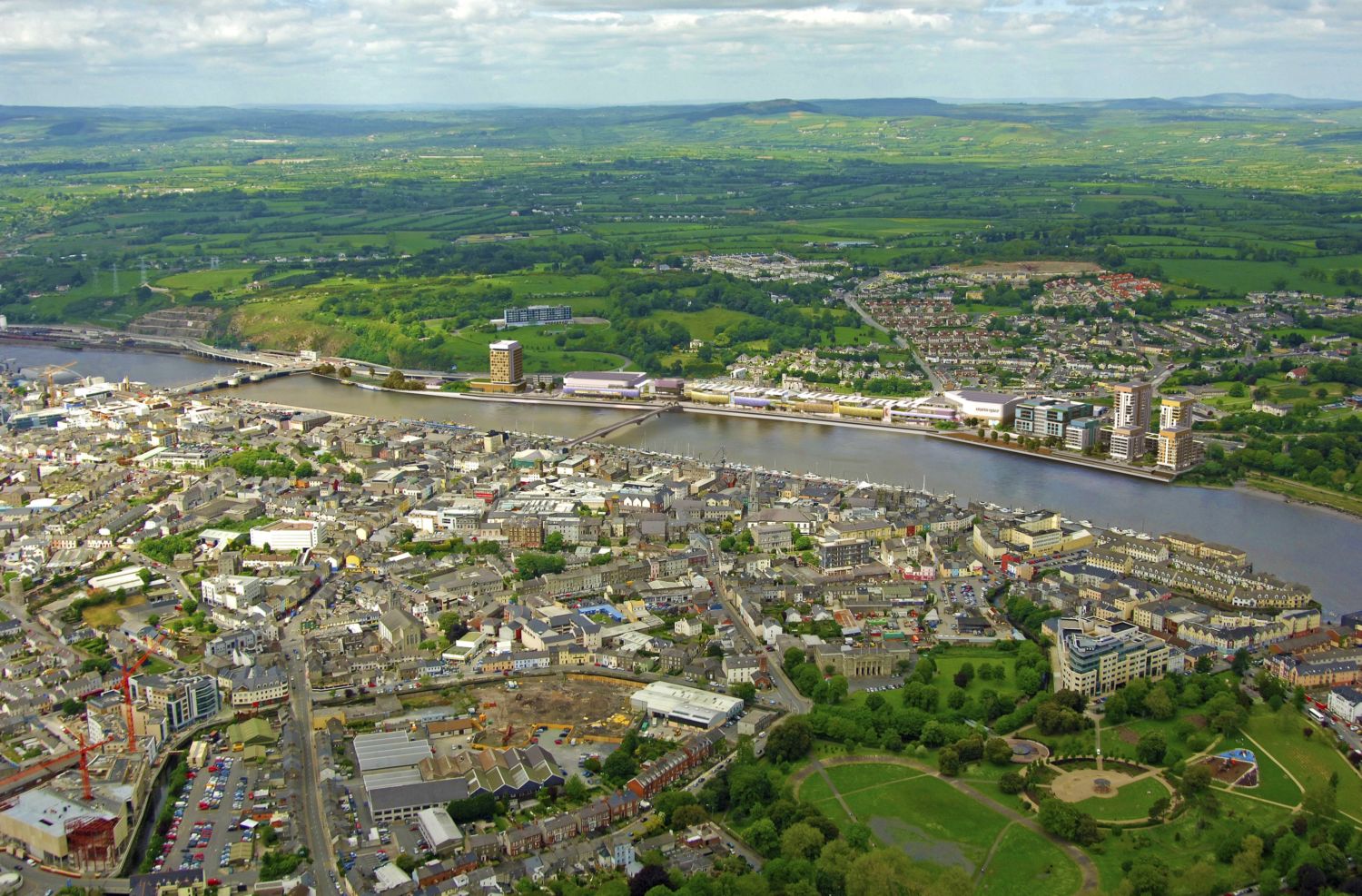 WITH a deadline of just over a fortnight for Falcon Real Estate Developmetnt to make good on their commitment to the development of Waterford’s North Quays, May 15 next is a crucial juncture for those who have worked so hard to get this over the line.

Waterford Council’s executive told councillors at a workshop last week that if the developers don’t sign on the dotted line then, a new developer may be sought.

It will be five months after the contracts were originally due to be signed in December, with Falcon citing the excuse of the pandemic and shutdown for the delay.

‘There is genuine concern that no news is bad news, and that the silence of the developers foretells an exit strategy’

Frustration is palpable among councillors, who will be all too aware of how difficult it is to get the kind of financial backing from government that has been committed to for the North Quays infrastructure.

As Cllr Jason Murphy points out, the main impediment was always seen as a lack of meaningful funding from government. Once that was ringfenced – a confidence-inspiring €110 million, which would make it the biggest capital project in the State, it was believed that it would be smooth sailing to the realisation of what has been widely described as a game-changer development for Waterford.

Now, however, there is genuine concern that no news is bad news, and that the silence of the developers foretells an exit strategy.

When contacted by the Waterford News & Star, Falcon Real Estate Development didn’t provide any further update to their last statement, which said their plans would begin in earnest in the second half of the year when the lockdown was lifted, and that they were “confident in the work government is doing to reopen the economy”.

Meanwhile, Waterford Council has continued to be progressive in driving forward a new branding initiative to encourage fresh investment in the South East’s gateway city. Launched last week in conjunction with Waterford Chamber of Commerce, ‘Waterford – Find Your Future’ is a campaign to encourage people to live and work in Waterford.

A streamlined logo was accompanied by a 16-page brochure produced to promote the initiative, which is being championed by a newly formed ‘Waterford 2040’ executive team, chaired by Three Ireland/UK Chief Executive Robert Finnegan.

“The vision for Waterford 2040 is to make it the city of choice for inward investment as companies look to invest in Ireland,” Mr Finnegan said, speaking from the Theatre Royal where an online launch event was presented.

The event garnered national attention, in particular for the novel ambition of making Waterford carbon neutral by 2040.

It is forward thinking, and it is hoped that it will catalyse more people to choose and back Waterford.

Let’s hope that starts with the North Quays as it is currently envisaged, with Falcon Real Estate Development at the helm, where a huge job of work has already been completed at significant cost to Waterford Council. The May 15 deadline will tell a lot.