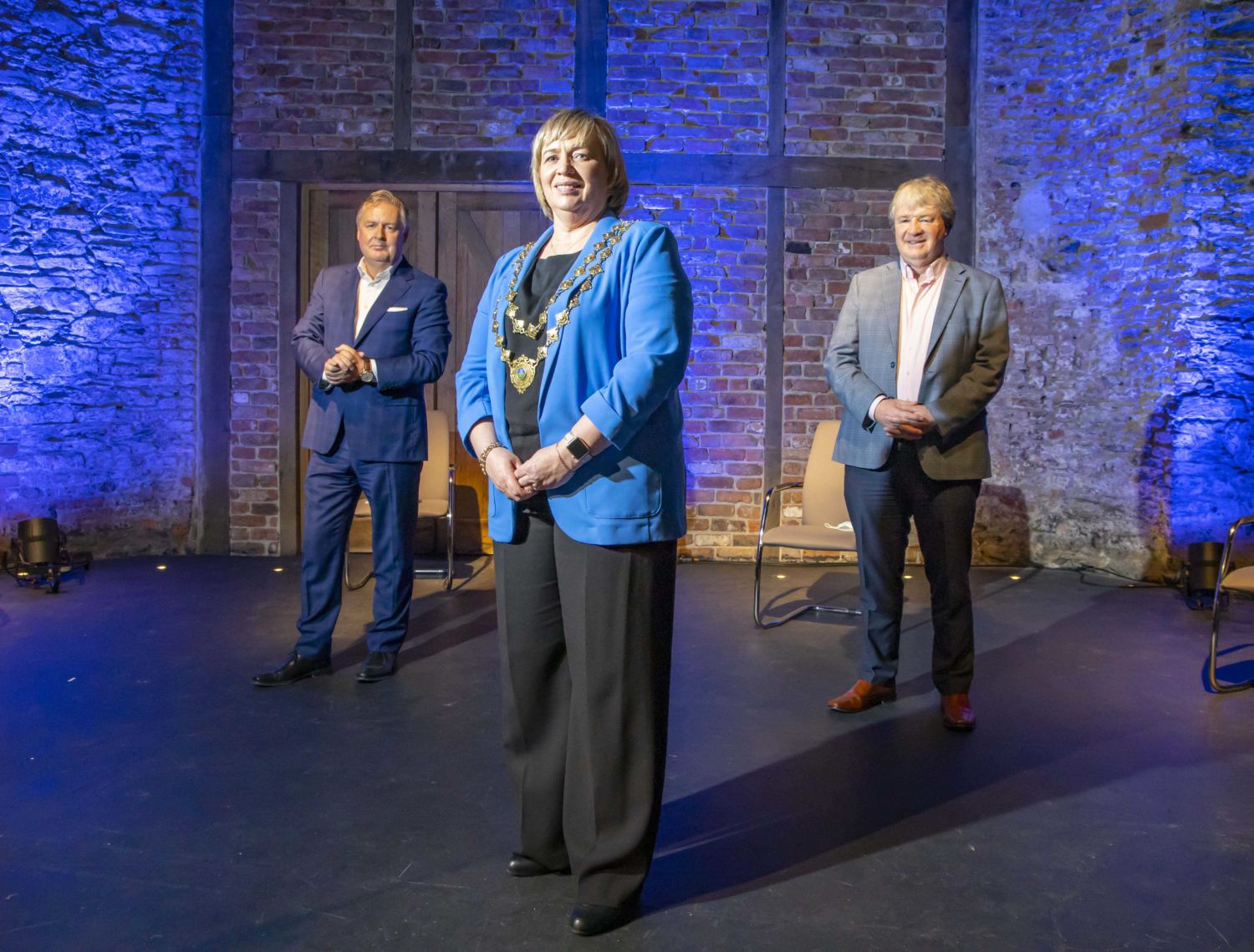 WATERFORD’S new ‘Find Your Future’ brand has been described as a dynamic new asset that will set the South East apart, catalysing fresh investment and business, while also encouraging more people to live and work here.

The brand, which was officially launched by City & County Mayor Damien Geoghegan (FG) at the Theatre Royal on Wednesday last, will be championed by the newly formed Waterford 2040 Executive Team, chaired by Three Ireland/UK Chief Executive, Robert Finnegan.

“The vision for Waterford 2040 is to make it the city of choice for inward investment as companies look to invest in Ireland,” he said. “And I think the announcement about sustainability (in terms of the city’s decarbonising target) really adds to the assets that Waterford already has. The quality of infrastructure, both digital and physical, the access to a skilled labour force of 600,000 people living within 60 minutes of Waterford and now with this green agenda in terms of sustainability, we’re ticking a lot of the boxes that investors overseas are looking at when they want to invest in Ireland… and the more successful the region will be, the more business we’ll attract.”

Referencing his connection to Waterford and the “personal interest” he has shown in the city and county during his political career, Mr Varadkar spoke of Waterford’s “enormous, untapped potential”. The new branding, he said, “sends out a confident message… I know in recent years following the loss of traditional industries, (Waterford) perhaps lost some of its confidence and hope for a better future; the sense developed that the city had fallen behind or been forgotten. This has been a concern to all of us, in Waterford and in government, but I believe there is now a shift in momentum and a reason to be confident and hopeful about the future.”

Citing the Waterford Greenway, the Dunmore Wing and pending second Cath Lab at UHW, along with the proposed Technological University “centred in Waterford city”, Mr Varadkar said that Waterford 2040 represents “a litmus test for the success of Project Ireland 2040”.

“In terms of bringing up a family, Waterford has a huge amount to offer with great schools, both junior and senior cycle. Waterford is Ireland’s best kept secret in terms of quality of life.”

City & County Council Chief Executive Michael Walsh said the programme, which will be rolled out over the next 20 years, represents a huge “citizen engagement programme… it’s about us partnering together, it’s about ‘Team Waterford’ coming onto the pitch to say that we can achieve this as a collective… and in doing so become one of the top micro cities in Europe.”

Mr Walsh said Waterford’s historic “international outlook” in terms of trade ought to serve the city well over the next 20 years. 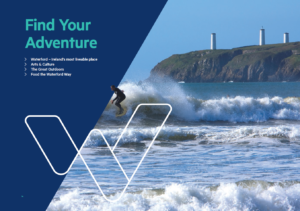 “We genuinely believe we’re at a tipping point because we’ve really significant investments happening here at the moment; the bones of a quarter of a billion Euro of public sector money going to go into enhancement and regeneration of the city centre and we’re looking for the private sector to come in on the back of that.”

Waterford Chamber President Danette Connolly said the creation of greater employment opportunities in the city was “key to keeping our talent in Waterford”.

She added: “We’re the most liveable place in Ireland and in 2019 we were championed as the ‘foodie’ destination, so what is there not to love about Waterford?”

Acknowledging the ongoing difficulties for local businesses catalysed by the pandemic, Ms Connolly commented: “But we’ve also seen so much innovation, resilience and re-invention in Waterford… and people locally do like to support local too and that in turn will help the city when it comes to the post-Covid recovery.”