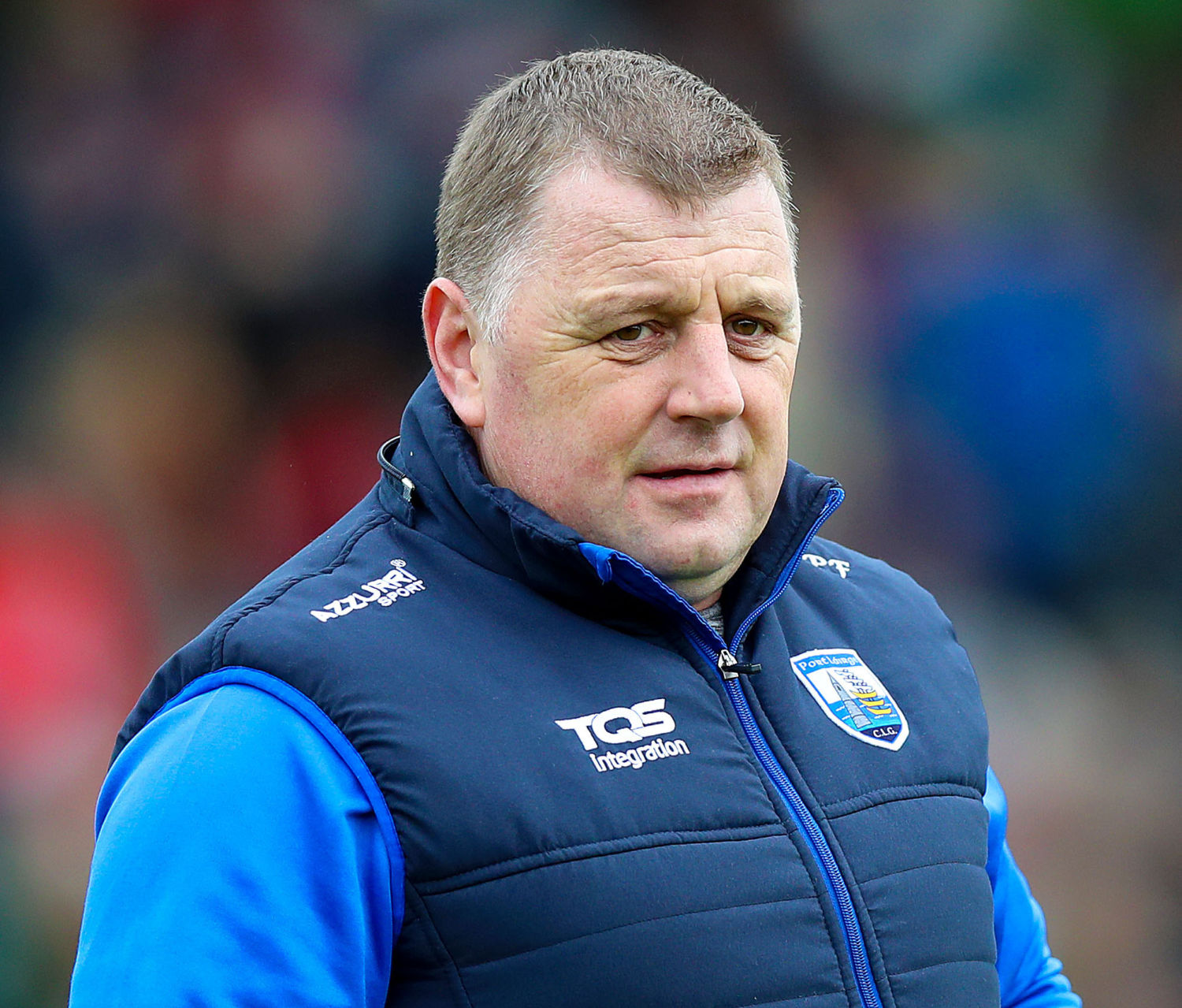 Paraic Fanning will take charge of Dicksboro in 2021.

Three Waterford men will pace the sidelines in the Kilkenny senior hurling championship later this season. James O’Connor, Paraic Fanning and Kevin Ryan will all be battling for silverware on Noreside.
Former Déise defender O’Connor has been reappointed as Ballyhale Shamrocks boss. Shamrocks are seeking four county titles in a row in 2021. The Lismore man succeeded Henry Shefflin last year after the legendary Kilkenny forward guided them to All Ireland glory. O’Connor led East Cork club Fr O’Neills to the All Ireland intermediate final in 2019 where they were pipped by Tullaroan in a thriller at Croke Park. He has also led Carrigtwohill to Cork County Senior Hurling victory in 2011. 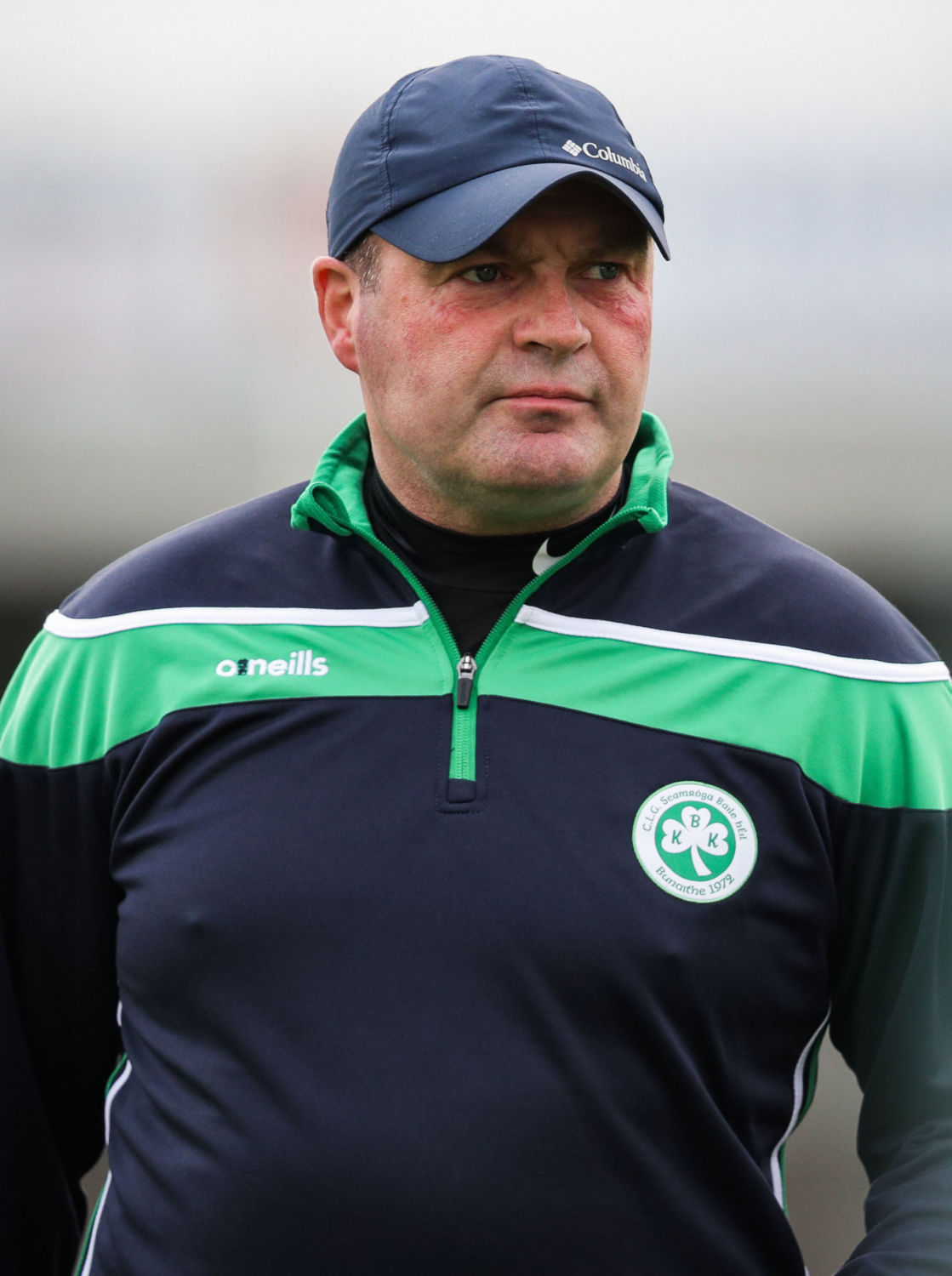 Former Waterford boss Fanning will take over 2020 runners-up Dicksboro. They went down to Ballyhale 5-19 to 1-10 in the decider last September. Fanning is familiar with the Kilkenny circuit as he guided James Stephens to the county final in 2008. He will be accompanied by ex Carlow and Ballyhale Shamrocks manager Colm Bonnar as coach.
Another Mount Sion man, Kevin Ryan, will take the reins of 2015 county champions Clara. Ryan has previously managed Offaly, Antrim, Carlow and Tyrone. 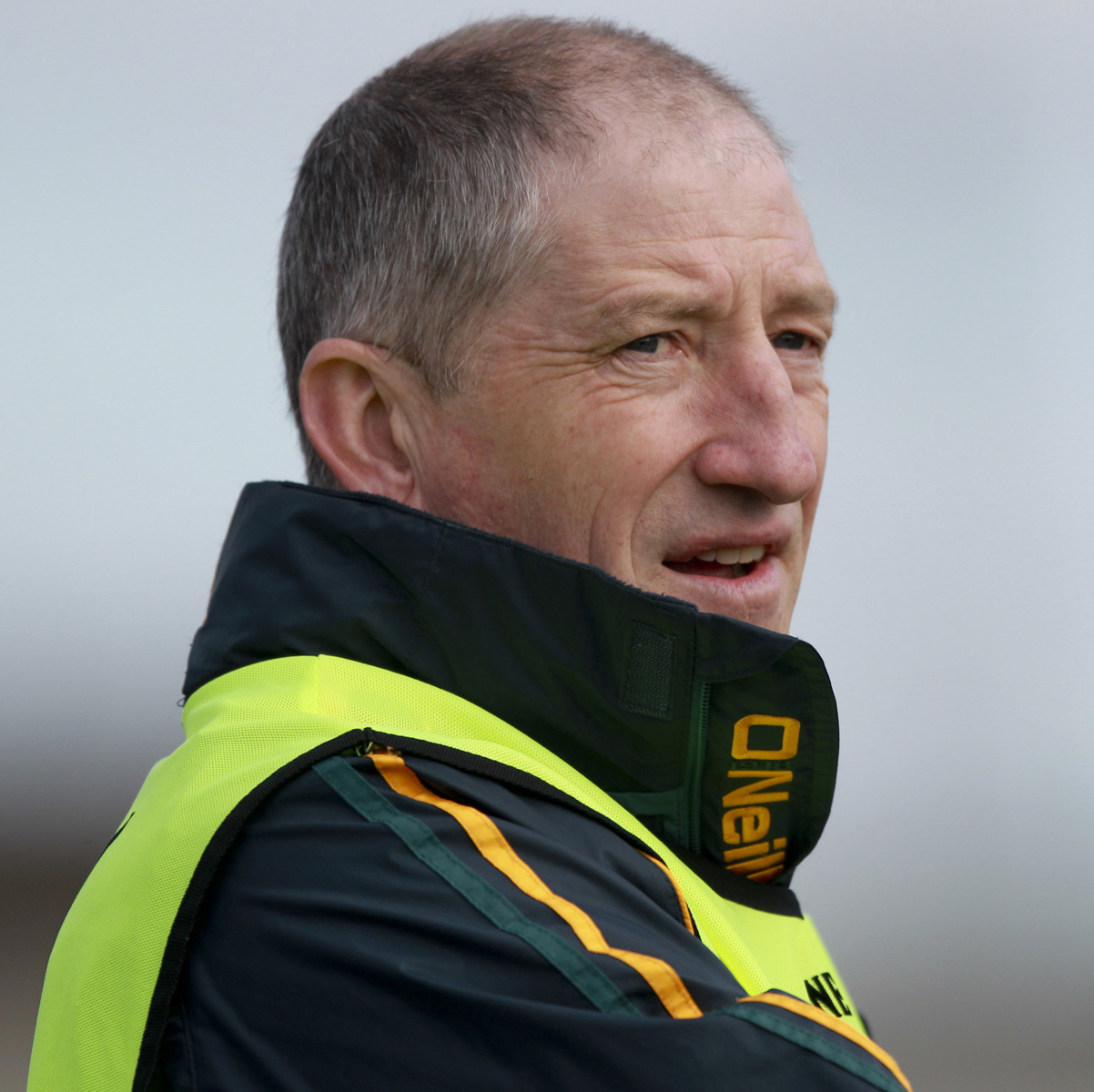 Kevin Ryan will manage Clara in the Kilkenny SHC in 2021.

In Cork, former Déise hurler Peter Queally has linked up with Sarsfields as coach for 2021. The Ballydurn man will serve under new manager Barry Myers. Queally hurled with Sars during the 90s. Cork All-Ireland winning footballer Paudie Kissane will be in charge of strength and conditioning. Queally will remain in charge of Roanmore.
Former Waterford camogie manager Donal O’Rourke will continue as coach to Erin’s Own for a second year. He will work under manager Martin Bowen. The Cappoquin man led the Déise to back to back quarter finals in 2018 and 2019. Last year, Erin’s Own reached the semi finals of the Cork championship where they bowed out to Glen Rovers. 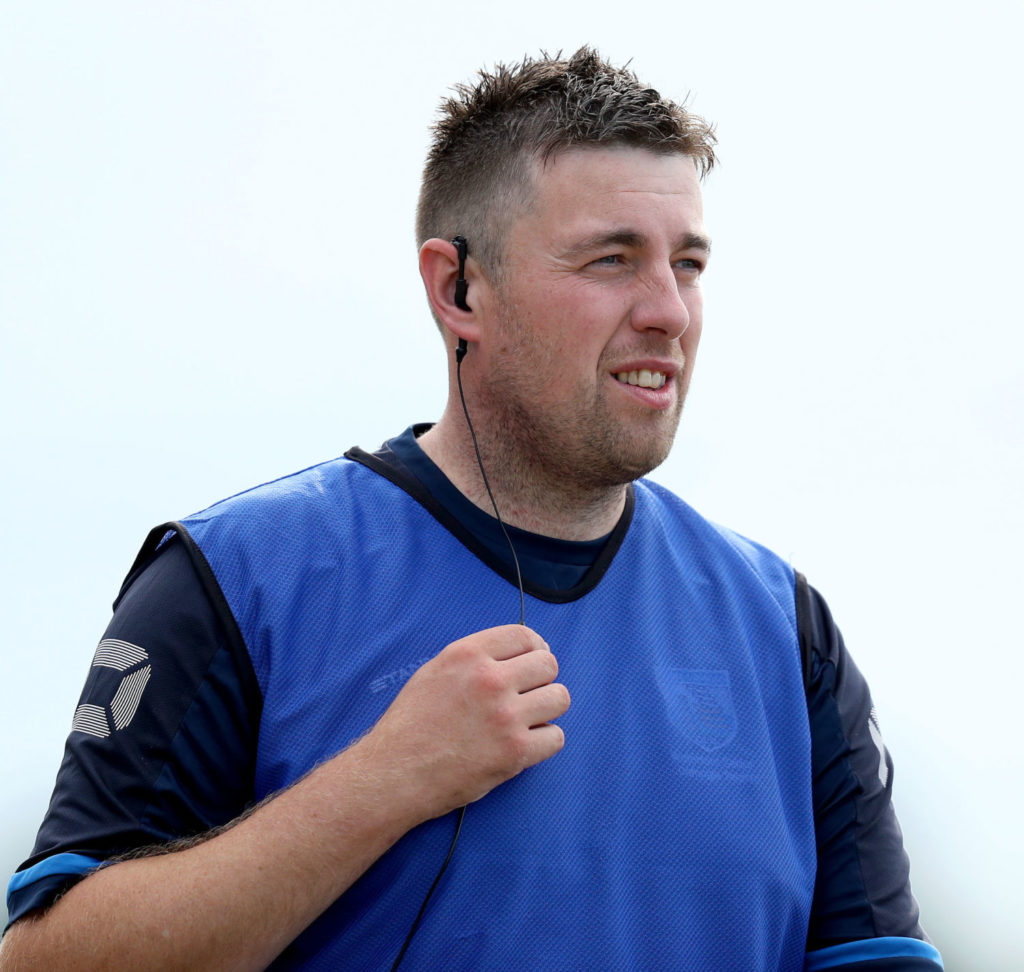 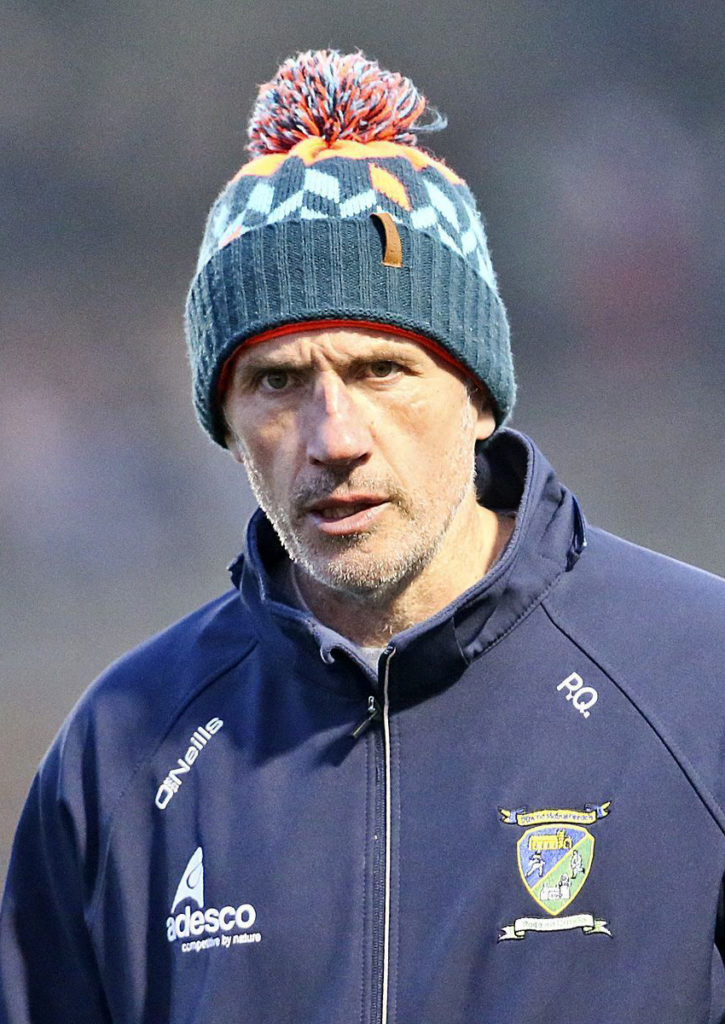