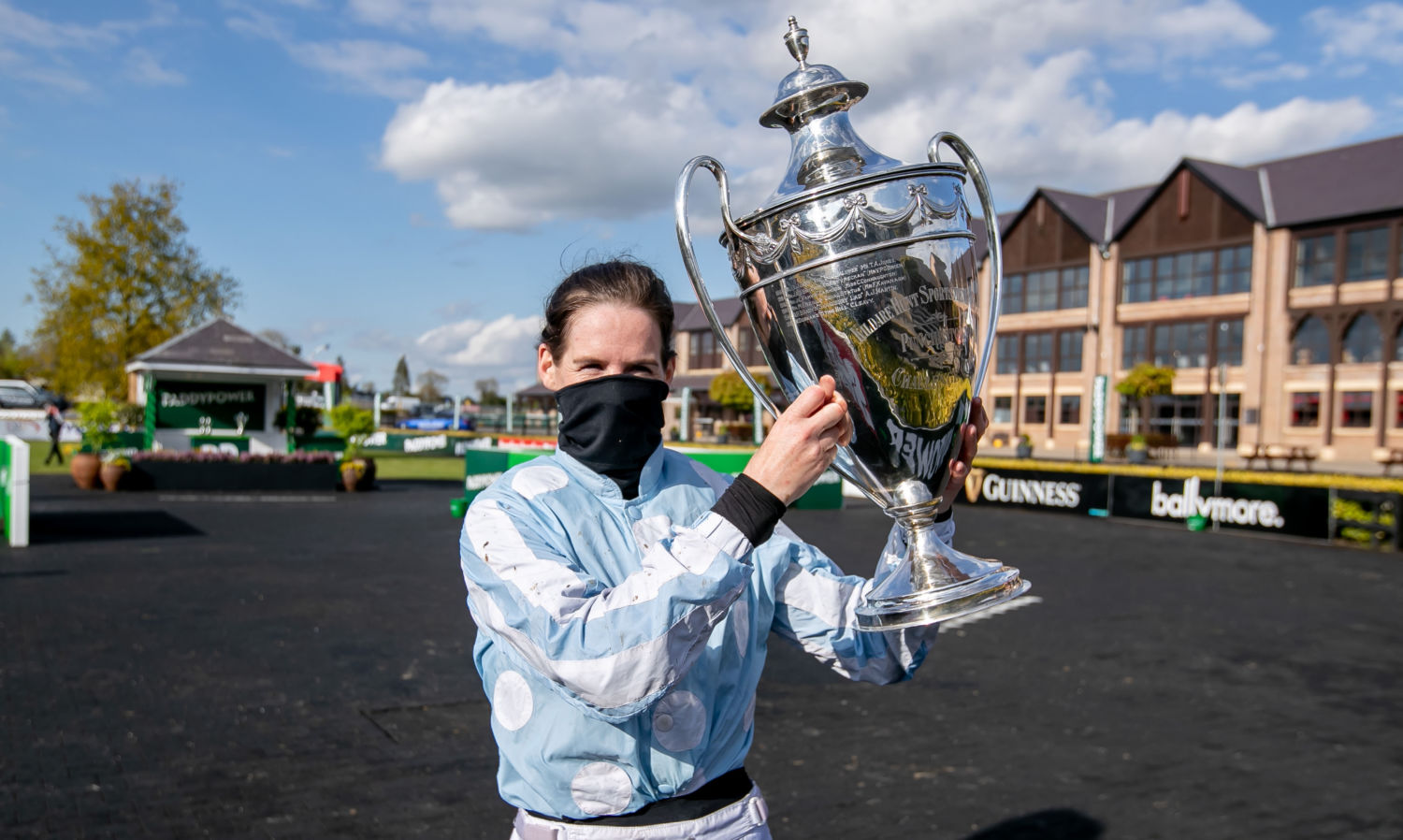 Henry de Bromhead and Rachael Blackmore have continued their incredible run by winning the Paddy Power Champion Hurdle this afternoon at Punchestown with the incredible Honeysuckle.

Honeysuckle capped an amazing campaign when taking her unbeaten record to 12 to add this to her previous wins in the Cheltenham Champion Hurdle and the Irish Champion at the Dublin Racing Festival.

Asked to go and win the race after jumping the second-last flight, Honeysuckle soon put daylight between herself and her rivals.

Her supporters had a slight scare coming to the last when the 4-7 favourite steadied going into it, giving Sharjah a chance to catch her.

However, she pulled away again on the run-in to score by two and a quarter lengths. Epatante was 10 lengths away in third in a repeat of the positions in the Champion Hurdle at Cheltenham.

Honeysuckle was cut to 2-1 favourite from 11-4 to defend her Champion Hurdle crown at Cheltenham next spring with Paddy Power. 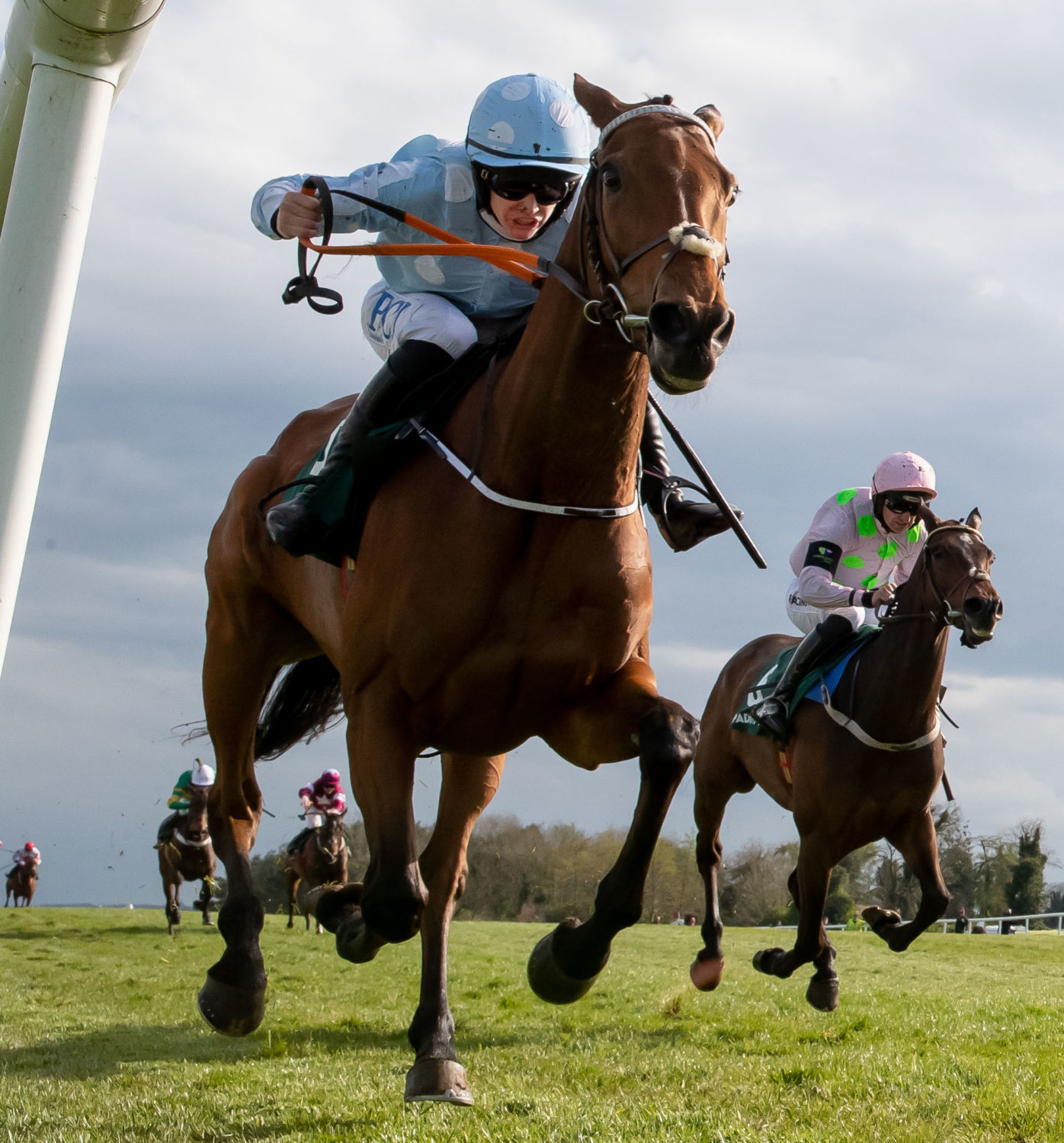