Prunty will captain the Déise in 2021 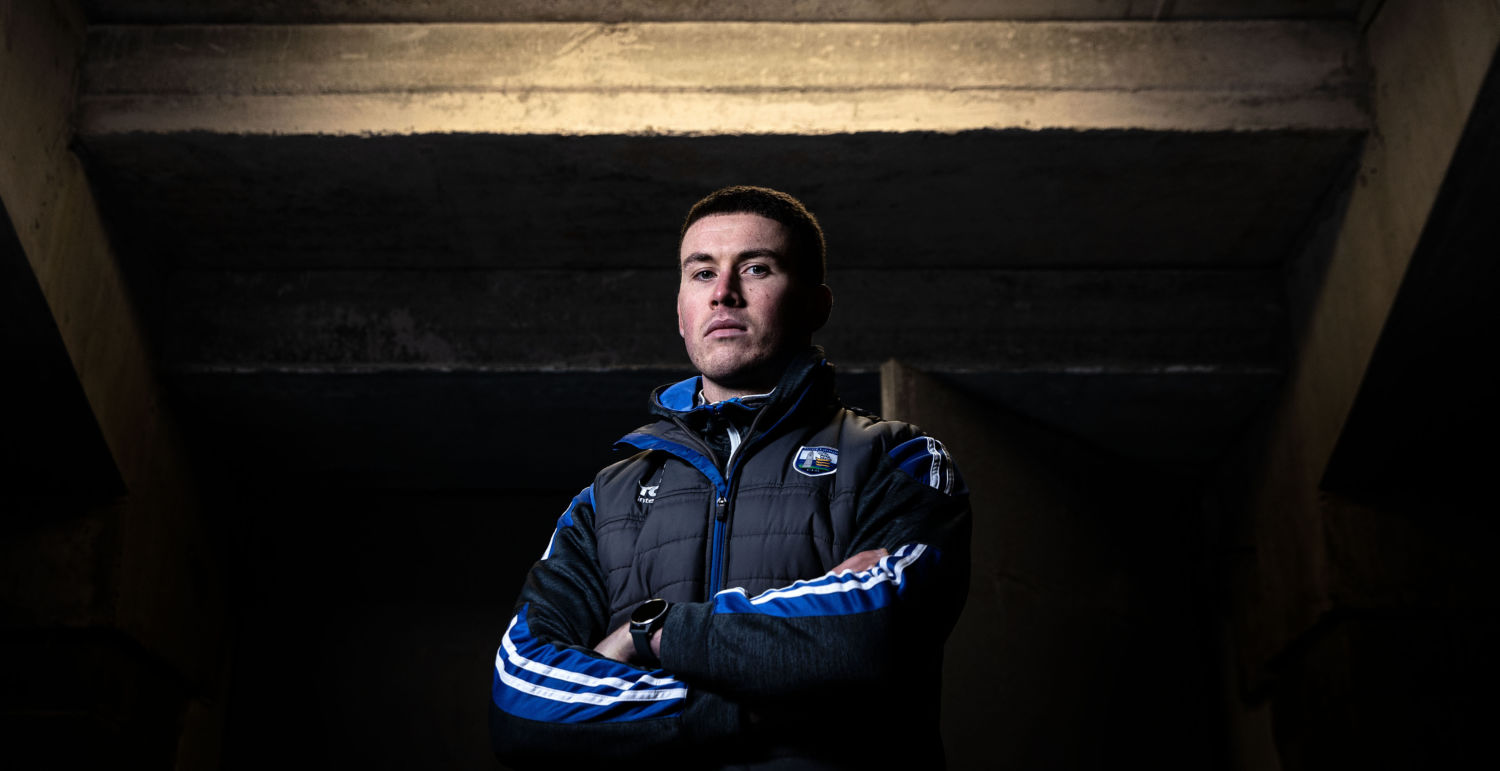 Conor Prunty will captain Waterford once again in 2021. Photo: Inpho.

Abbeyside’s Conor Prunty will captain the Déise hurlers in 2021 while Fourmilewater’s Jamie Barron will act as vice-captain.

Prunty skippered the team in last year’s championship after Pauric Mahony suffered a season ending knee injury. The 23 year old full-back led the team out in the All Ireland final loss to Limerick at Croke Park last December.

Prunty picked up an All Ireland under 21 medal in 2016 and made his championship debut against Clare in 2019.

Waterford boss Liam Cahill told WLR last night that Prunty was an obvious choice for the captaincy. “Conor trains immensely hard. Hurling is really high in his priorities. He has a really brilliant attitude and he’s a great leader. He definitely leads by example when he speaks and we’re delighted to have him as our captain for this year.”

Apart from long-term absentees Pauric Mahony and Tadhg de Burca, Cahill has a clean bill of health ahead of their league opener away to Cork on May 9. “There are a couple of sore bodies alright but as it stands of now everybody is available. Hopefully, it will remain that way.”