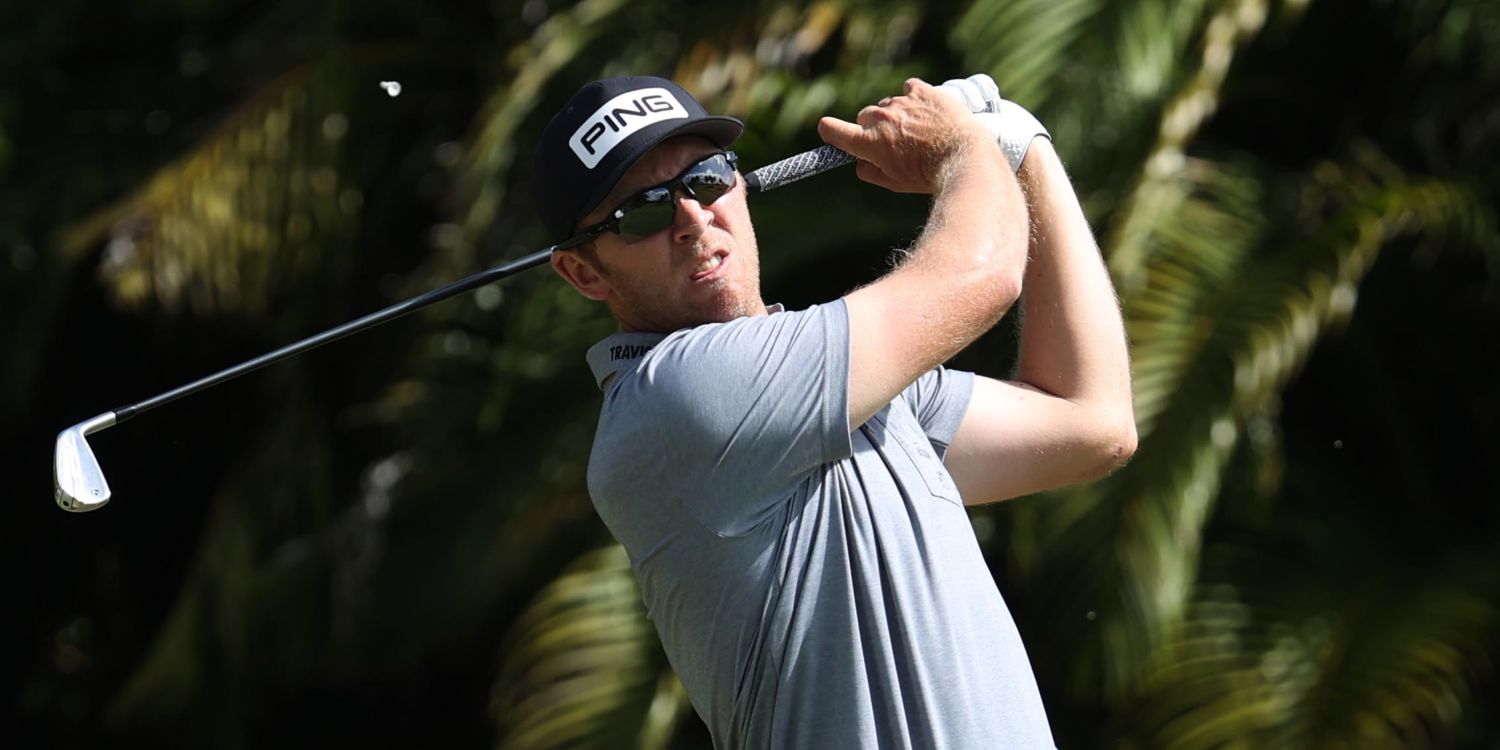 Waterford’s Seamus Power will be teeing it up at the Wells Fargo Championship at Quail Hollow on the PGA Tour this weekend after a brilliant 62 at Monday qualifying.

Touraneena’s Seamus Power (34) will tee it up at the Wells Fargo Championship at the famed Quail Hollow this Thursday after shooting the lights out on Monday qualifying at the Gaston Country Club in North Carolina.

The West Waterford made a stunning six birdies in his opening nine holes to make the turn in 29 blows. He added two further birdies on the back nine on a bogey free card to finish with a brilliant eight-under round of 62.

This was good enough to see him as the top qualifier by two strokes from Keenan Huskey.

It’s a great boost for Seamus who missed out on the recent Zurich Classic of New Orleans with David Hearn, a tournament in which the pair have a great record, after he tested positive for Covid-19.

Power was supposed to be in Tennessee this week to play in the Korn Ferry Tour’s Simmons Bank Open at The Grove but instead he’ll be teeing it up alongside the likes of Justin Thomas, John Rahm, Bryson de Chambeau, Rory Mcilroy and Shane Lowry in Ohio.

The Waterford man has fond memories of Quail Hollow as he made the cut in his three previous starts there, including a T13th finish in 2019.

See his card below.