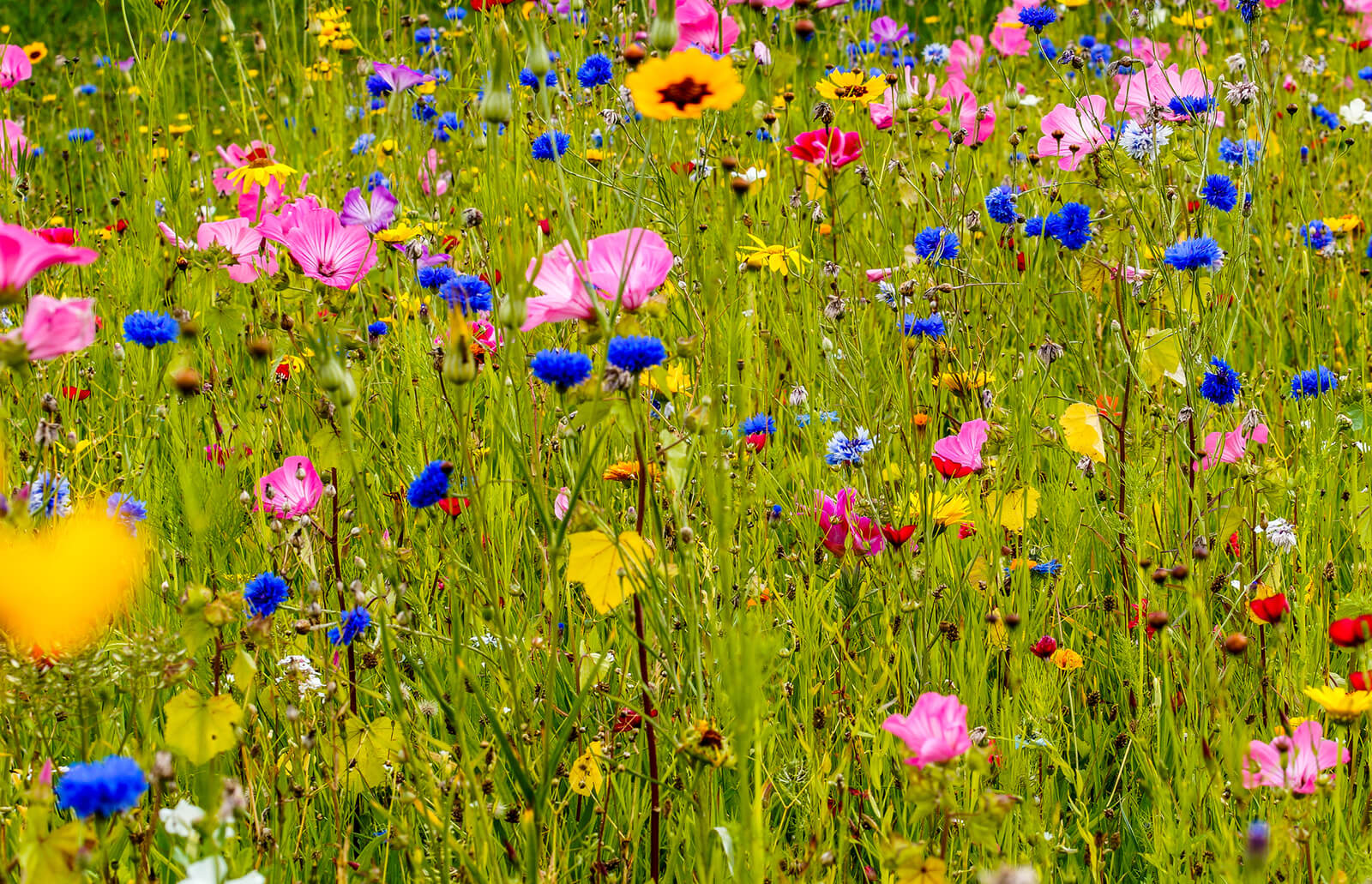 WE live in a country where we are used to basic freedoms so when the lockdown was extended for so long we became a little irritated that we could not do what we had taken for granted before.

It is not as if we would travel abroad or within our country but it is simply having the choice to go where we please and that has been denied to us, all in the name of keeping us safe.

We have managed well in this country as we have a relatively small population and could keep a social distance in many situations, especially outdoors and in the country.

We generally have good sized gardens in the country and in older houses in towns so there is scope to create your own bit of paradise and we might as well call it our ‘secret garden’ as it is almost always private and currently banned from visitors during the pandemic. The trend to reduce garden spaces in new town developments cannot be a good idea but that has happened, including more apartments with perhaps a balcony, all of which restricts an ability to have some green living plants.

I should think most people like to be out and about enjoying the great outdoors with our wonderful beaches, coast, hills, woods and rivers. The natural landscape constantly changes with the seasons and the richness of the flowers coinciding with the activity of wildlife is a powerful boost to our wellbeing. An extension of this, if space allows, is to create something similar in our own backyard and there is a growing interest in this, called wildlife gardening.

There are many areas in Ireland where there are abundant native flowers growing naturally and it is an unbelievably beautiful sight. The Burren would be a prime example but closer to home the coastal road from Annestown to Bunmahon would have impressive displays during the summer months. That is what increasing numbers of people want to recreate in their own garden and they are buying the packs of wildflower seeds to sow from now on.

For variety, seed packs to sow 13 square metres should contain up to 45 different wild flowers and for success they should be sown into cleared prepared ground and raked in.

Do not water the area but let nature take over and they will grow up after about four weeks when there is sufficient rain and warm enough temperatures. They will flower until winter when the foliage can be cut down to around 15cm (6”) and in the spring they will appear again but might need a top up of some fresh seed.

One of the easiest features to create is a wildlife pond. All it takes is some digging to make a shallow area where birds will land and drink or have a shower and then make it gradually a little deeper around 30cm (1’) which will attract all sorts of pond creatures, including frogs in season. The funny thing is that all you have to do is make the pond and the wildlife will appear within a short time.

There comes a time when we cannot wait any longer to get some flowers and vegetables into the ground. We have held back because of the cold and frost but on average we do not tend to get much frost after May 7, so, with a bit of confidence, start to plant out the tender plants from now on and after watering in cover them with fleece which will protect them for this initial critical establishment period. If you have any queries or comments you are welcome to share them with me on 051-384273 or [email protected] and if of general interest I will include it in a future article.