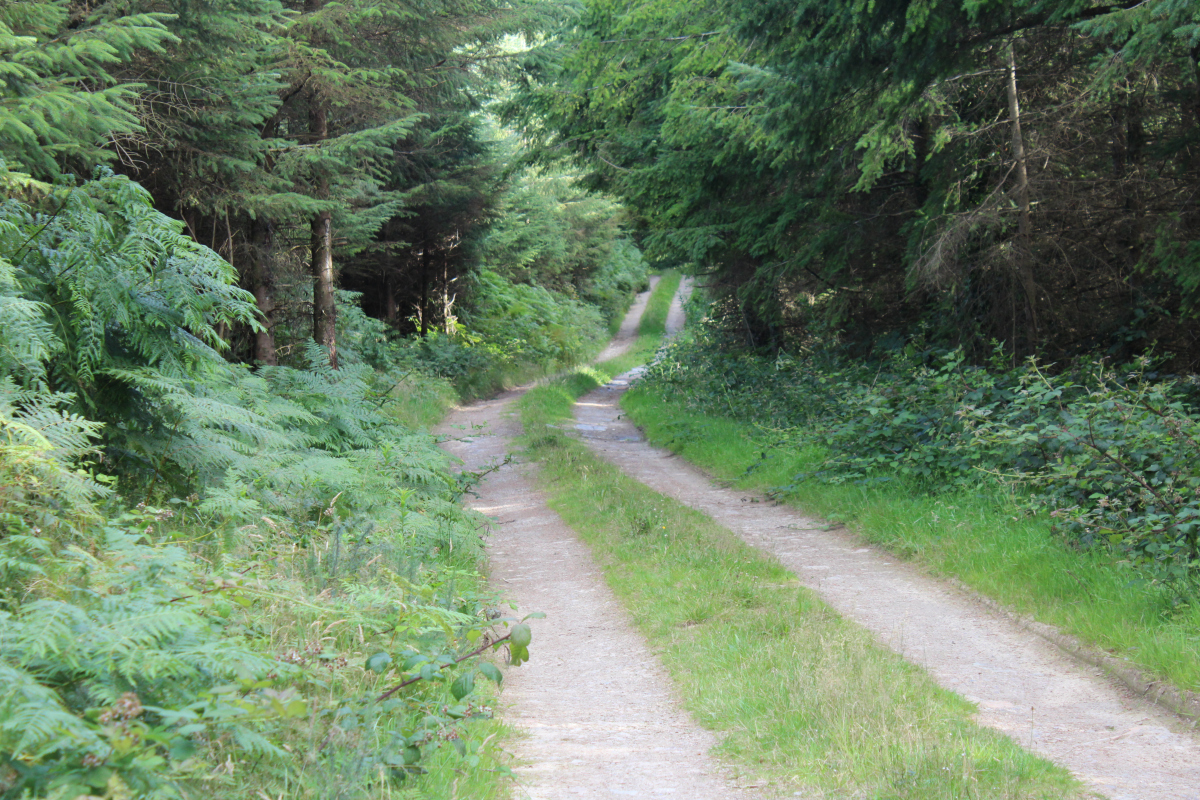 THE use of scramblers in Portlaw woods has left walkers feeling terrified, with some elderly people choosing to stay away because of the potential danger.

During a discussion on dumping during the Comeragh District Council meeting, Cllr Declan Clune (Ind) said, “guys on scramblers” are terrifying walkers and children out with their families for strolls in Portlaw woods.

With the recent Covid-19 restrictions, Cllr Clune said locals are very lucky to have such an amenity like Portlaw woods on their doorstep, but it has become somewhat of a no-go due to the scramblers.

Having personally experienced the situation, Cllr Clune said having high power scramblers with loud exhausts passing you in the woods is terrifying.

“I know elderly people who have stopped going into the woods because they are afraid of a scrambler coming around a corner,” he said. Coillte, who own Portlaw woods, has erected notices suggesting that it is illegal to use scramblers in the wooded area.

“With the longer evenings there’s an expectation that more of it will be happening,” he said.

Cllr Liam Brazil (FG) agreed that Coillte should be invited to discuss issues in the Comeragh area with the Council, particularly around dumping and the locking of access gates.

Raymond Moloney, SEO, Environment said he would be happy to invite Coillte to the Council to discuss issues around dumping, access and use of scramblers.