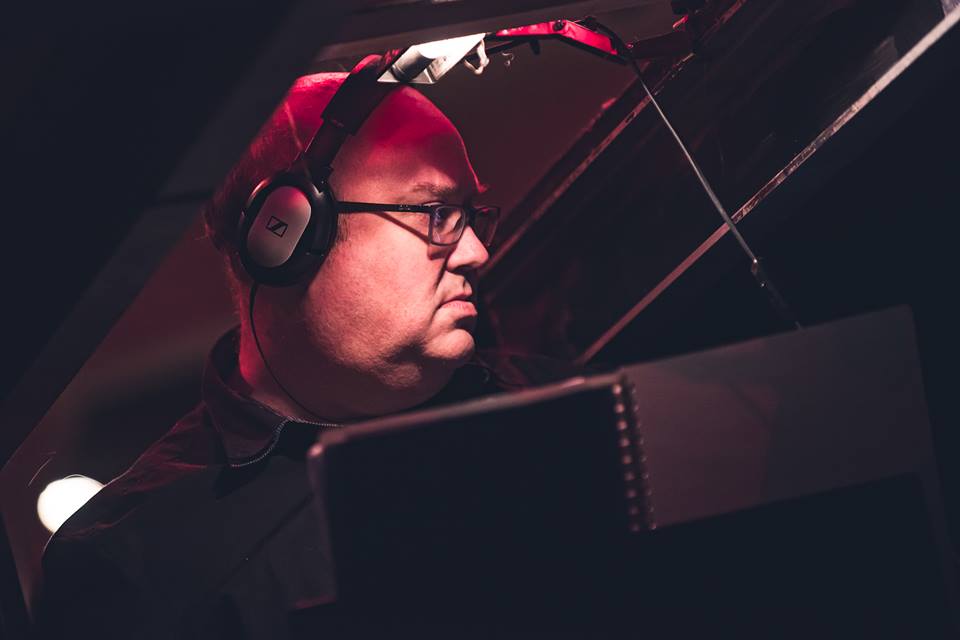 WAYNE Brown is rapidly approaching local theatre legend status. When theatres remained dark during and after successive lockdowns, Wayne decided that it was time to hit the archive trail. He first launched his Waterford Theatre Archive, in those halcyon pre-Covid days, that republished local theatre programmes, reviews of past shows and broadcast intriguing clips of past performances on his Facebook page. Many performers were left scratching the dandruff as they watched performances never seen before. Indeed, I watched a song I sang in Tops some 30 years ago that I had never actually seen and had long forgotten.

Obviously, the quality of the recordings differs greatly as they range from cam recordings to video tapes to modern digital recordings. “Incredibly,” says Wayne, “the old recordings are the most treasured; in fact, the grainier the better!”

I’m not surprised because these old recordings hold the most precious memories of local performers that have gone to their reward. Loved parents and, sadly, adored children who passed away all too soon. Local legends of stage and musical theatre, people who simply wanted to get involved and who might only have performed in a handful of shows. Chorus members who were the bulwark of many shows and never missed rehearsals, sold raffle and theatre tickets, built and painted sets and just loved the buzz of it all and who never wanted lead parts but always gave it their all. Front of house members who never missed a show, sold programmes and raffle tickets, did the accounts and who made sure that the audience experienced the warmest of welcomes and also reassured all of us that the show was wonderful. Even, at times, when we all knew that, just maybe, things were not quite so hunkydory.

Tops legends are hugely popular here and it’s easy to understand why. Many people still long for the days when shows weren’t quite so sophisticated and when comedy was so much fun. Denny Corcoran could fashion humour from staring at a piano. Paddy Madigan as a Chippendale, Eddie Wymberry’s scrubbing of a live statue’s intimate bits and bobs, The Ballyhassey’s hilarious ballads in those less-than-PC days when the marvellously-talented Ann McGrath carried the babbie in the shawl, Scol Grant and Davy Sutton’s quizzes, Konor Halpin’s lunatic antics and Petey Graham’s wonderful stand-ups. And countless others. Simple comedy that was original but never quite that simple because comedy is no laughing matter.

When Wayne announces next week’s programme to be devoted to Tops, the audiences figures always soar for what often proves to be those lump-in-the-throat moments.

The massively-talented and always remembered Bryan Flynn would have been 50 last weekend and his work features regularly. Bryan had more ideas than a state thinktank and his shows live on in these recordings. Sadly ‘Oliver’ – for many of us, his most treasured show and runner-up in the Waterford Light Opera Festival – has only limited recordings that were taken during rehearsals but the performances of Keith Dunphy, Richie Hayes and Carrie Crowley in that iconic show live on in these tapes.

Local musical societies probably form the main body of recordings. While the modern shows stand out in terms of recording quality, there are also shows that date back to the seventies in pre-microphone days when lighting was a limited rig and sets were usually painted backdrops. These recordings remind us of just how good those performers were and, also, of the huge technical advances that have been made in a generation. And the role of the Light Opera Festival should never be underestimated in raising the bar of productions in Waterford.

Recordings of Jim Nolan’s plays have also featured and a live broadcast of ‘The Red Iron’ attracted more viewers than the actual run of the play. Unfortunately recordings of entire plays are at a premium. And I’m delighted to note that the screenings of scenes of my own production of the Irish Premier of Whistle Down The Wind attracted the highest number of viewers at one stage.