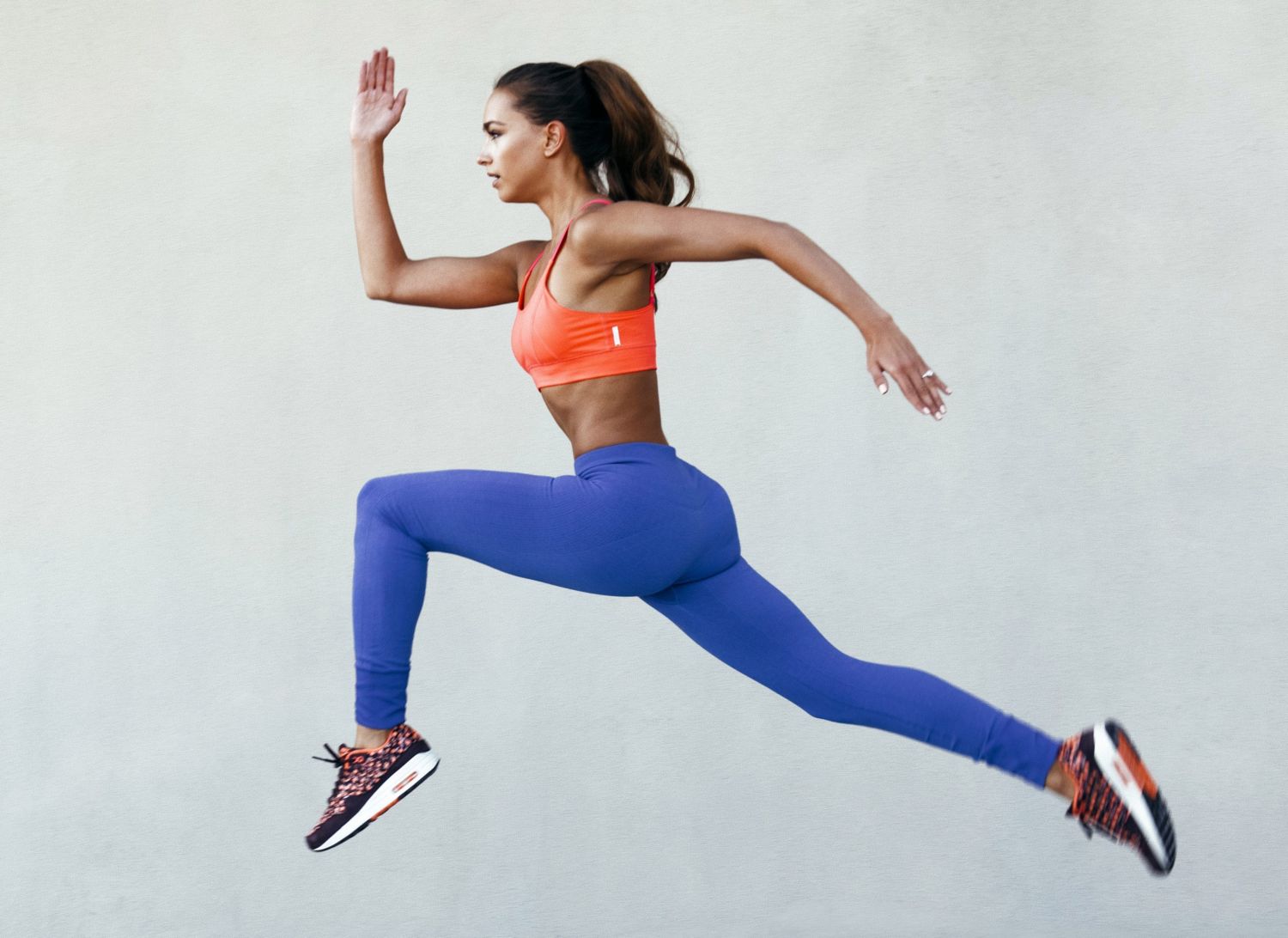 LAST week we talked about what I’d tell a beginner. This week I thought we could follow on from that. So what would I advise someone that has the beginner stuff down?

When we are beginners just getting consistent exercise instead of sitting on the couch is enough to create change but once the initial increase in activity levels has stopped stimulating change we have to work harder to change further. The most common way intermediates try to achieve this is by doing more. Adding more and more workouts, which will technically work, but there are only so many hours in the day and can even lead to unhealthy behaviours in order to make these extra workouts happen. Eventually there’s no more time and then what are we gonna do?!

Answer: Don’t add more time spent. Instead actively seek to be a tiny bit better at what you’re already doing. Seek more reps with the same weight, or increase the weight slightly, or increase the complexity of the exercise, or seek more miles in the same time, or the same miles faster. You have to give your body a reason to keep changing, actively seeking progress in what you already do is, for most people, a more efficient (and healthier) way to do this.

You’re never too advanced for the basics. Although it’s really nice (and appropriate) to try new things now and then, the majority of your health and fitness routine should revolve around simple, time tested formulae and principles put together in the simplest way possible that will still elicit the change you want to see. Like we talked about last week: Some strength training, some cardio, mostly things you enjoy. Intermediates have a tendency to want to complicate things more than necessary.

A combination of the mistake of adding more and more workouts and the mistake of thinking the basics don’t apply to them (as mentioned above) causes many intermediates to believe they don’t need to take days off. They/you do. If you had a friend that had to work hard every single day, you’d feel sorry for them right? You’d advise them to ask for less hours or find a better job before they burn out. Yet a lot of intermediates do this to their bodies. When you take a rest day your body has a chance to recover and come back stronger for the next workout so that, as mentioned above, you have the energy to actively seek progress.

Sleep is a large part of recovery so something intermediates should be starting to look at that beginners might not worry as much about is their sleep patterns. And another part of recovery is refueling so…

In my opinion, someone moving from beginner to intermediate should already have their total intake (calories) under some kind of control in relation to their goals (this doesn’t mean having to count calories specifically, it could be portions or any other metric, but a rough idea of the energy content of food and an understanding of energy consumed vs energy burned would be where a person would start). An intermediate then should start to look at things like their average protein intake and having most of what they consume be mostly fruits, vegetables, lean proteins and wholefoods that promote health with a smaller percentage of their total intake coming from less nutritious foods.

Or at least not as much as many people think. A protein powder can be useful to increase average protein intake but isn’t necessary if protein intake from food is already high enough (and isn’t really a supplement, it’s just filtered milk). Outside of that though they aren’t important. Intermediates can get caught up in the idea that supplements will give them an edge but the reality is if everything else listed above and last week isn’t spot on then supplements aren’t going to undo those shortcomings. Save your money, just do the work #SmileyFace