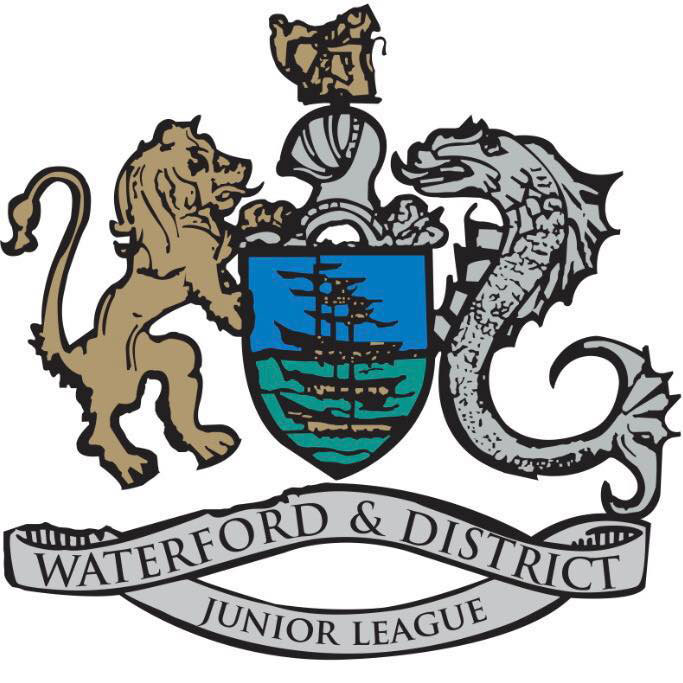 The 2020/21 Waterford Junior League football season has been officially cancelled after an online meeting of the new committee last night (Wednesday) with the Munster Football Association informed of the decision shortly afterwards.
After the league committee informed clubs last week that they were proposing to cancel the current season and start the new season on July 1, they allowed clubs to suggest ideas that are said to have included a proposal to play a one-round league, and one to complete the whole season.
But after considering all options available to them, the league committee decided that the right thing to do was to cancel the season and the Waterford News & Star understands that a high number of clubs were in favour of cancelling the season, with the new season instead to start on July 14.
In an email correspondence sent to all clubs, and seen by the Waterford News & Star, new Waterford Junior League secretary confirmed that “all adult players can return to full contact training on Monday” before outlining that it is, “imperative that all regulations are followed concerning the training protocols”.
“No organised matches can take place until June 7th and any breaches of this will see the Clubs involved punished accordingly. This season is now officially cancelled and the Munster Football Association has been notified of this.”
Clubs were told that the new season will start on Wednesday, July 14 with the Premier League, before confirming that the league will “now have a Youth League, Under 19 League and once the Schoolboy League is completed, will start an Under 17 league.”
The email also confirmed that there will be no League entry fee or Ozier Levy for this season, and that player registration charge for the 2021/22 season will cost €15, which includes the FAINET charge.

‘POSITIVE MEETING’
Meanwhile the Waterford Schoolboy League held what has been described as a “very positive” meeting about the conclusion of their season on Tuesday last, but secretary Pat Kelly stated to this newspaper that “no final decision has yet to be made as we wait further advise from the FAI.” It’s believed that the league are hopeful of a return to some football beginning on June 8, but full details are expected to be announced shortly.