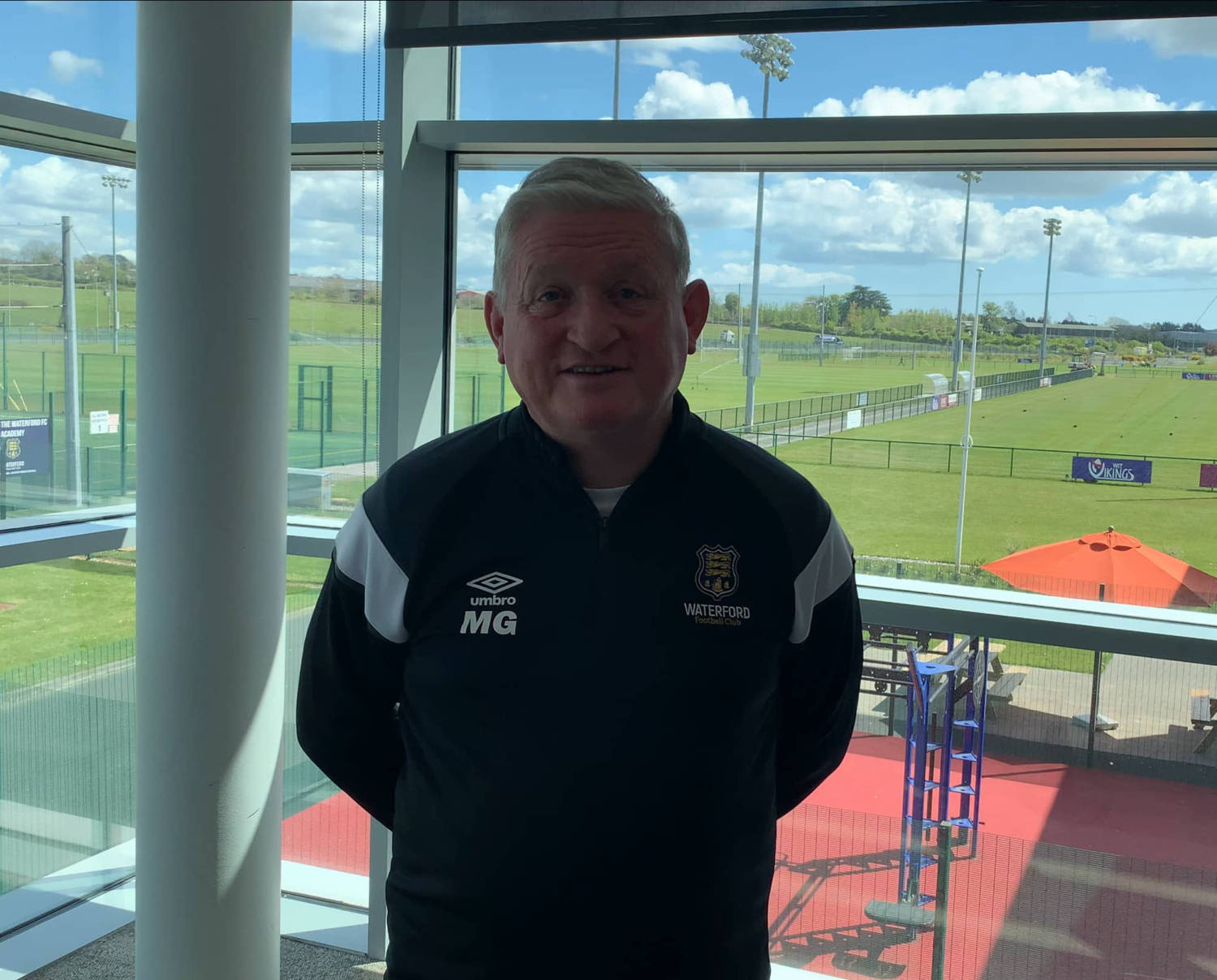 Caretaker Waterford FC manager Mike Geoghegan has held his first training session with the Blues squad ahead of Saturday’s SSE Airtricity Premier Division clash with Drogheda United, and has confirmed that Brian Murphy will start in this game after he was welcomed back to the first team squad.

Geoghegan held talks with Waterford FC owner Lee Power before the decision to part company with Kevin Sheedy and Mike Newell last evening, but it’s believed that the Academy Head isn’t looking past Saturday’s fixture. A host of names including Noel Hunt, Shane Keegan, Fran Rockett and Tommy Griffin, have been linked with the vacant position with no firm front runner at this time.

In his first interview in his caretaker role this afternoon, Geoghegan told waterfordfc.ie that, “I look forward to being a three-day wonder, which could give us a 100% record. It was a bit panicky last night because you are trying to get yourself together, and plans in place, but this morning fell together very well.

“The boys were accepting, and I got two of the younger coaches in to work with me, and we did a good hour and a half, mainly concentrating on tactical issues, and tactical shape, with a very receptive group of players. They haven’t done a lot of tactical stuff this year so it almost brings you back to academy level, and the academy approach of how we’re trying to play. It’s just to engage a couple of the senior players like Brian (Murphy), and try get players like him working on the pitch for me to get the ideas across.

“There’s no doubt, at this stage, that Brian will start on Saturday because the way I want to play I want that experience, but I think that Paul has done fabulously well. He has a long term future in front of him, and you can’t fault him in the five games that he has played.

“It’s such a young squad that I have to lean on whatever experience I can find, and Brian has that. Paul (Martin) has taken to the game like a duck to water. A lot of people thought that he was quiet, but he has showed that deep confidence.” 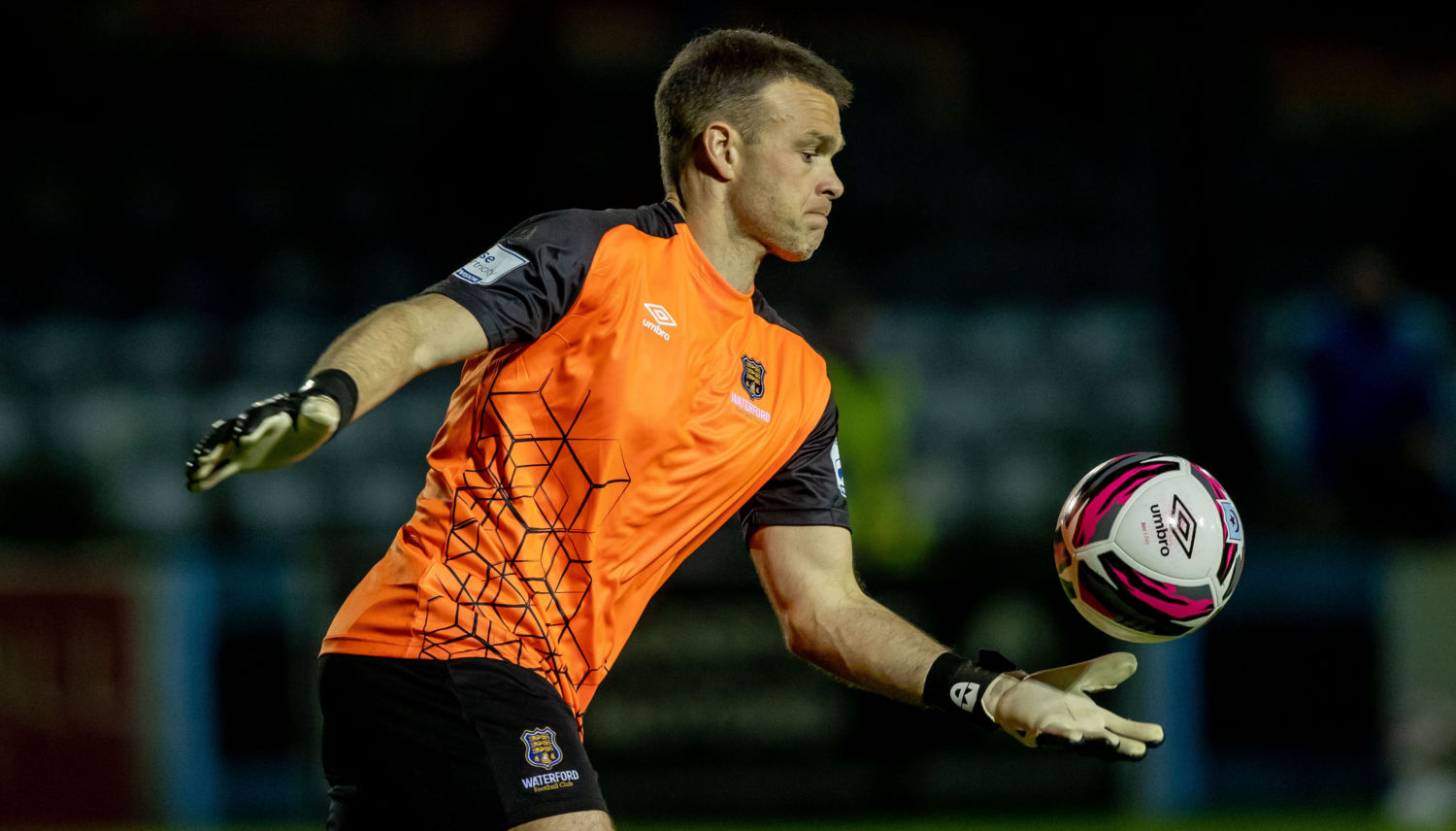 After being exiled in recent weeks, Blues’ keeper, Brian Murphy, will return to the Waterford FC team for Saturday’s clash with Drogheda United at the RSC.

‘BUILD ON THE ACADEMY’

“It would be very different if we had two experienced centre halves, but we have a young back four so I just need to make sure that I get that mix right for Saturday. I had a good chat with Lee Power on the phone yesterday, because he rang me before he made the decision. His whole talk was to bring the academy and South East players into the model going forward.

“I think we’re aware that this transient model and journeymen here is not sustainable in the long term so we’re going to have to build on the academy, and we’re lucky enough that we have six players already in, and we’ll fill the bench this weekend with under 19 players. The future is good if we can get over this blip and stay in the Premier league. That’s got to be the plan.”