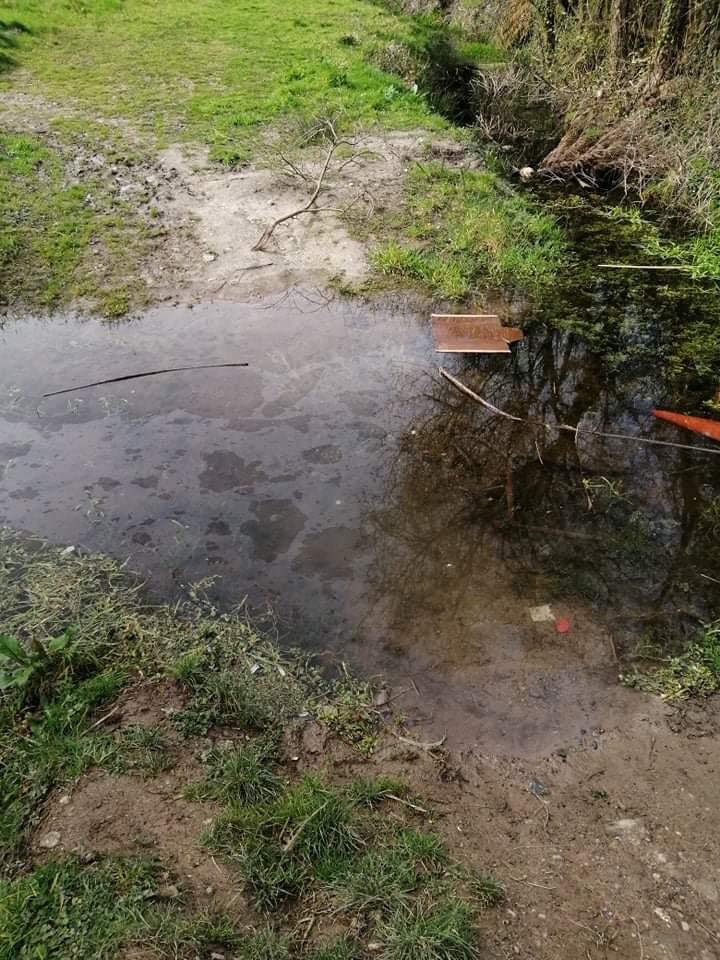 A YOUNG child had to be brought to hospital after he suffered a reaction to water in a stream close to his home.

Cllr Declan Clune explained to the April meeting of the Comeragh District Council that the stream in front of Coolfin Woods in Portlaw seems to be contaminated. 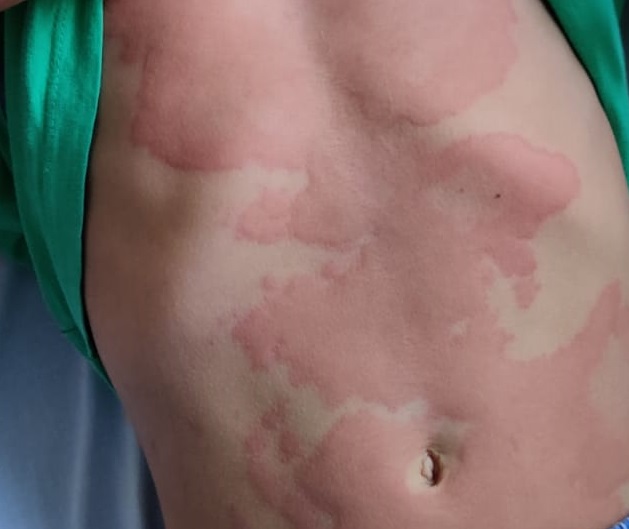 According to the Independent Councillor, the child suffered a bad rash and had to be brought to University Hospital Waterford (UHW) to get it checked out. Cllr Clune said the level of water rises and falls according to how much rain has fallen, and asked for the water to be tested and a fence erected.

“There are a lot of small kids living there and with the stream going up and down there is obviously a drowning hazard there as well,” Cllr Clune said.

Ivan Grimes, Director of Services for Housing, said he wasn’t aware of the issue, but committed to talking to the tenancy management team and other departments to find out if the steam is contaminated.