“I have the back garden torn up!” 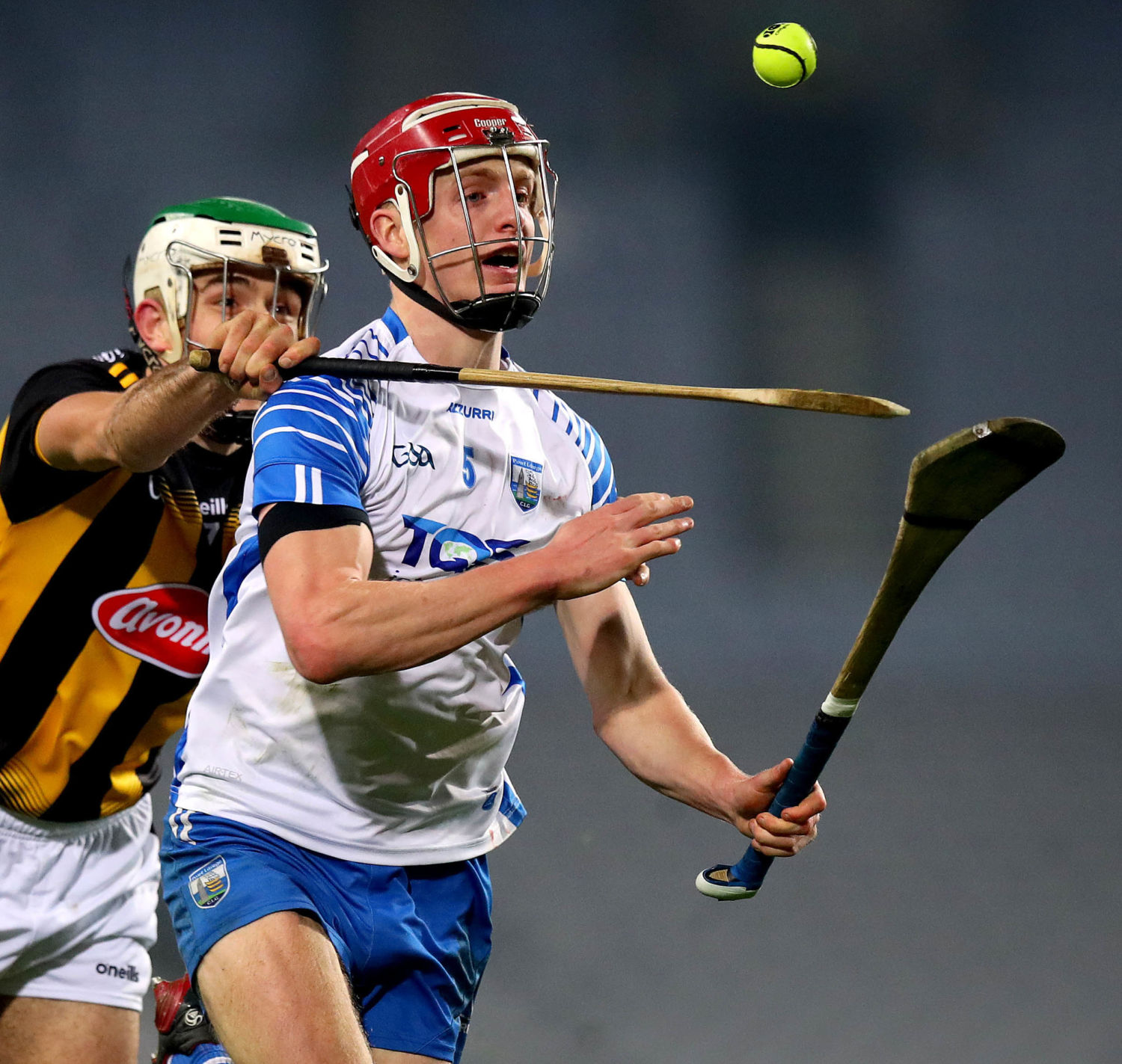 2020 All Star nominee, Calum Lyons, can’t wait to get back in action on Sunday. Photo: Inpho.

2020 All Star nominee Calum Lyons enjoyed home comforts as he limbered up for the 2021 league over the past four months but not everyone was impressed with his efforts.
“My mother is a bit angry with me because I have the back garden torn up! You were limited because the pitches were closed. The soccer pitch is straight across the road from me and I couldn’t even go up there. Between the roads and the back garden, I just made do I suppose.”
He powered through the physical work as well. “Luckily enough, I have a bar and a few weights at home so you just make do with what you have. You just have to work with what you’re given and make the most of it.”

‘YOU NEED THE CONTACT’
Management monitored his progress from afar. “They were very good in fairness. Through Zoom calls and stuff, they always stayed in contact somehow, a phone call here or there from the lads just to keep you motivated because it is tough going. You need to keep the contact there to make you think of why you’re doing it in the first place. They were good to keep in contact and keep you focussed.”
Lyons and Limerick midfielder William O’Donoghue were unlucky to miss out on All Stars at the virtual ceremony back in February. The Waterford wing back scored 2-10 from play during the 2020 season as he provided the launch pad for three championship victories. That golden goal against Cork in the Munster semi-final was an obvious highlight. “I just said I’d keep the head down and stay going and if the opportunity arose, just have a go. I wouldn’t be a prolific goal scorer down through the years with the club, I didn’t know what I was at, just head down and see what happened I suppose!”

FIRST WIN AT ANY GRADE
Amazingly, it was his first championship win in a Déise shirt at any grade. “Look, that was just a personal thing. It was more important about the team getting over it. It was a big monkey off the back to be honest just getting over the first round of the championship after not winning in three years. It was the first championship win I ever had but that really meant nothing, it was all about the team.”
Prior to that, he was also in free scoring form for the club as he carried Ballyduff Lower to Eastern intermediate glory. 1-7 from the captain squeezed them past Dunhill by a point at Walsh Park. He converted a late penalty and then added two jaw dropping points in the last minute to shade the verdict. A week later, he shot seven points in the battle of the Ballyduffs at Fraher Field but Upper got the better of Lower on that occasion.
Lyons admitted earlier this year that he battled with big match nerves in the past. A chat with team mate Kieran Bennett before the 2019 league put him at ease. “It’s not worth losing sleep over,” was the advice of the Ballysaggart man and Lyons has thrown off the shackles in the last two years. “Just go out and hurl is the main thing. If you’re overthinking, you’ll get yourself nervous. If the ball is there, go and pick it up and drive it. If you start overthinking, it will have a negative impact. Just try and stay focussed and do the best for the team.”

‘DEFINITELY UNDERPERFORMED’
The All-Ireland final was a lowlight. “We left ourselves down on the day. We definitely we underperformed. It was my first All Ireland and I definitely took a lot from the game anyway, I’m sure a lot of the new lads can say the same. All we can do is learn from it and make sure if we get the opportunity again that we don’t slip up again.”
The number five will miss the reassuring presence of Tadhg de Burca at number six after the Clashmore colossus limped out of that final with another cruciate knee ligament injury. “He is brilliant to have alongside you, he always seems to be there to clean up your mistakes! A huge, huge loss but knowing Tadhg and the man he is, he’ll come back as strong as ever. It’s an opportunity for other fellas to stand up I suppose.”
After missing out in two major finals to Limerick in 2020, he is keen to collect a trophy this time around. “Silverware is the reason you come out on Tuesdays, Fridays and Sundays to train. We’ve a long way to go to get the opportunity to win silverware. We have a lot of games between now and then.”