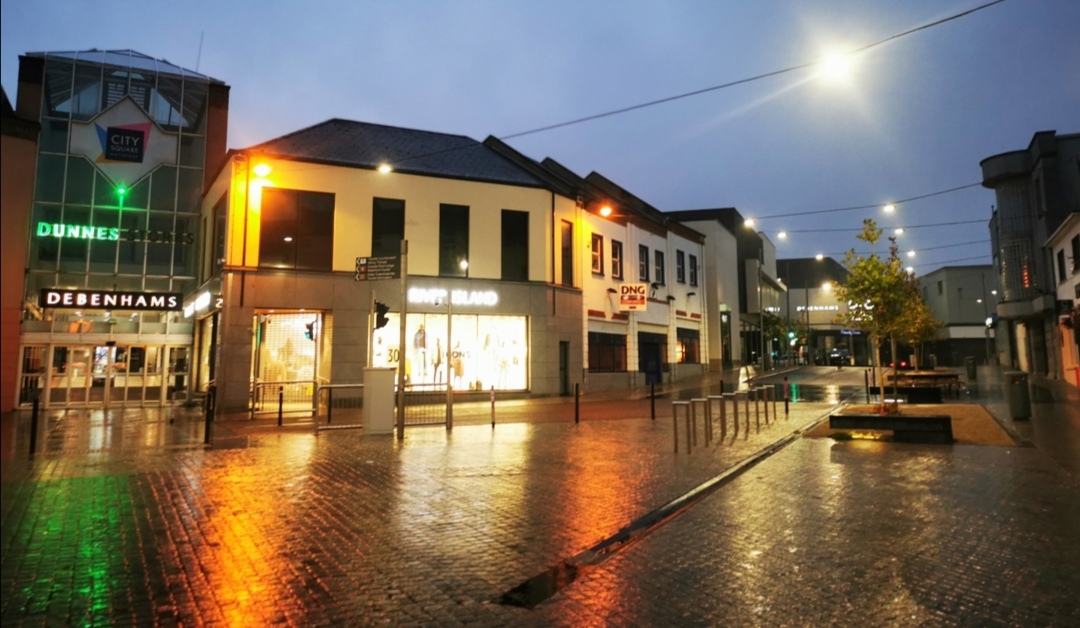 Citing the €27m urban regeneration fund, which has been granted for Waterford, Cllr. Quinlan asked whether Arundel Square could be looked at in terms of “bringing it back to life”.

Lisa Grant, Economic Development Officer for Waterford Council, said significant investment has been made into the public realm in and around that area of the city.
She lay blame at the feet of the private sector, naming companies such as Wetherspoon, saying “the private sector hasn’t come up to meet our work”.
Continuing her point to Cllr. Quinlan she noted that City Square have lost tenants, and said while she appreciates that “there is a need to animate the area”, she explained that any initatives coming on board are around eateries and outdoor dining. There was no further discussion on Arundel Square beyond that point.