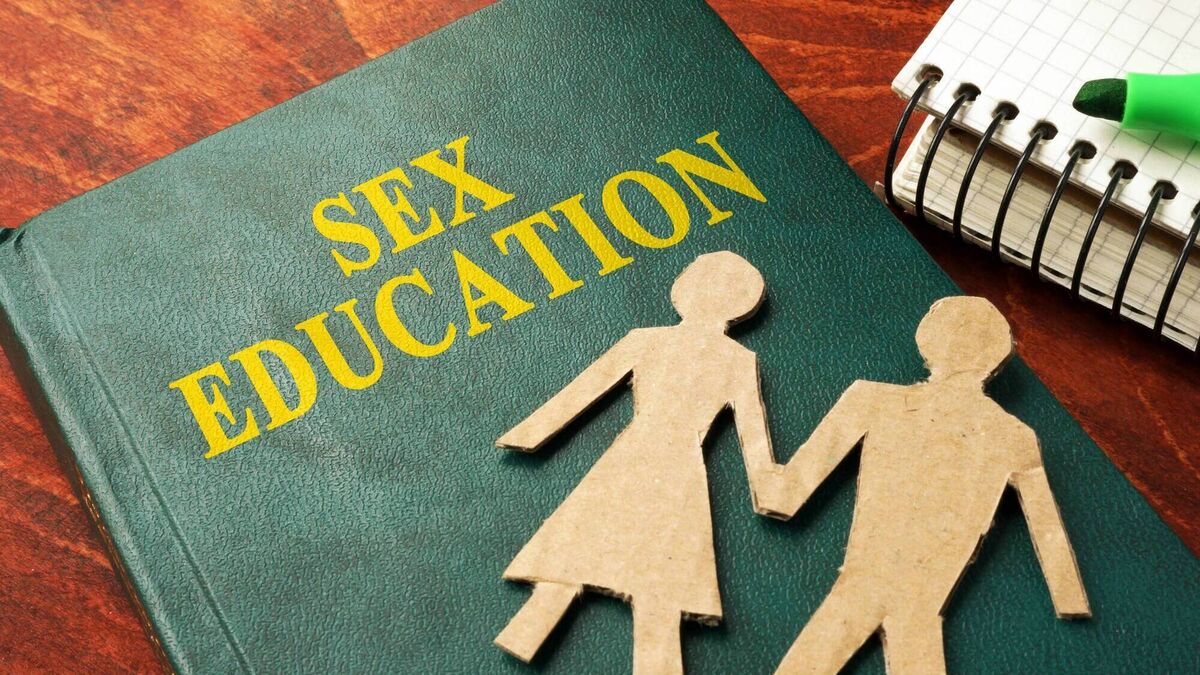 THE Conference of Catholic Bishops has published a new Relationships and Sexuality Education (RSE) programme to be introduced into the curriculum in Catholic Schools throughout the island of Ireland. The new RSE programme, called Flourish, comes ahead of the National Council for Curriculum and Assessments (NCCA) updated syllabus for relationships and sexuality education. All primary schools will be obliged to include this revised course on the curriculum. However, Tánaiste Leo Varadker, responding to a question from Roisin Shortall in the Dáil, clarified that the ethos of the school may influence how that content is treated.

The programme “encompasses issues to do with self-identity, taking care of my body, growing and changing, safety and protection, as well as making decisions.” Relating to others and developing citizenship are also covered. In an accompanying document, the Bishops emphasise that these topics must be considered within a moral framework that reflects Catholic doctrine. They insist that there is no such thing as an ‘ethos free’ approach to RSE since it must be rooted in a particular value system. It cannot be taught in some morally neutral way, “since this would disregard the sacredness and dignity of each human being as a child of God.”

Roisin Shortall TD (Co-Leader of the Social Democrats) and Mick Barry TD (Solidarity Party) challenged this. Ms Shortall claimed that, “Sex education needs to be fact based, and facts do not have an ethos.” Mr Barry said his party’s draft legislation on “objective sex education” would guarantee factual relationships and sexuality education across all schools, if enacted,” adding that, “(R)eligion shouldn’t have an influence on relationships and sexuality education in schools.”

Both TDs and other groups such as Atheist Ireland, who advocate an ethos-free or value-neutral totally fact-based approach to RSE, fail to recognise that their stance is

equally ideological. Many parents in Catholic schools are very supportive of the values based approach to RSE. They recognise that RSE must be supported by a moral framework based on respect, responsibility, fidelity, care and compassion. They reject a completely fact-based libertarian view which denies there is any intrinsic or objective meaning to sexuality.

Others reject the programme because it is set within “a moral framework that reflects the teachings of the Church” and thus is presented in the context of religious indoctrination. This criticism presupposes that a moral framework which reflects atheistic or humanistic values is the only acceptable one for educating children in human relationships. At the very least I believe that such positions are as doctrinaire and dogmatic as the most conservative Catholic stance. What they are blithely ignoring is that in so many areas of moral lives, Christianity deepens intentionality and of course finality. By that I mean that when Christians make a loving choice, they are also responding to Christ. (“I was hungry and you gave me to eat.”)

However, the most stringent criticisms of Flourish have been directed at its treatment of the gay question. Media outlets such as Liveline on RTE Radio 1, the Irish Times and of course social media called for the rejection of the programme based on its treatment of LGBT relationships. The Church faces a very serious challenge here.

To be fair, the language used in Flourish in relation to the LGBT community is inclusive and non-judgemental. There is insistence that the programme in Catholic schools must not promote shame but rather “seek to affirm that every human being is made in the image and likeness of God.” Teachers are reminded to be “sensitive and aware of the family circumstances of the children in their care… the children should not be made to feel any form of otherness by what is taught in the class.” There is emphasis on the fact that babies are a gift from God in all circumstances (whether they come into the families by adoption, surrogacy and/ or to same sex couples). There is a clear recognition “that love is at the heart of all families.”

However, the affirmation of LGBT families is qualified by insisting that “the Church’s teaching in relation to marriage between a man and a woman cannot be omitted.” This teaching is very clear. A teacher would have to be extremely sensitive to children whose parents are gay or to those children, who at the onset of puberty, are beginning to realise that they might be gay.

Teachers have to contend with the fallout from the response from the Congregation for the Doctrine of the Faith on the blessing of gay unions. It can only be described as confusing as many bishops expressed great dissatisfaction with it. Bishop Bonny of Antwerp said, “I feel ashamed for my Church. I mainly feel intellectual and moral incomprehension.” Cardinal Schonborn of Vienna said that, “if the request for the blessing is sincere, if it is truly a request for God’s blessing for a path in life that two people, in whatever situation, try to walk, then they will not be denied this blessing.”

More than 70 Catholic churches throughout Germany held a blessing service for gay couples (and others in loving relationships) on May 10 last. Over 60 prominent Catholic scholars, including Prof McAleese, have signed an ‘academic statement’ supporting the findings of the two-year study conducted by the Wijngaards Institute for Catholic Research. The study concluded that urgent change in Catholic teaching is needed and that there is no biblical or doctrinal justification for homophobia.

In light of such pastoral responses to the gay question, teachers in Catholic schools will find it very challenging to communicate Church teaching in a manner that is non-discriminatory, inclusive and in compliance with precepts of equality.

Aside from that one caveat, I believe that the overall thrust of the Flourish programme is very positive and will indeed support children to learn “the importance of loving themselves, the power of love within a family and the joy of loving others in a Christian, respectful way.” I totally reject the apodictic claim by Fintan O’Toole in the Irish Times that “the church is innately incapable of teaching children about sexuality.” It is arrogant in the extreme to claim that only atheistic secularists can provide such an education.