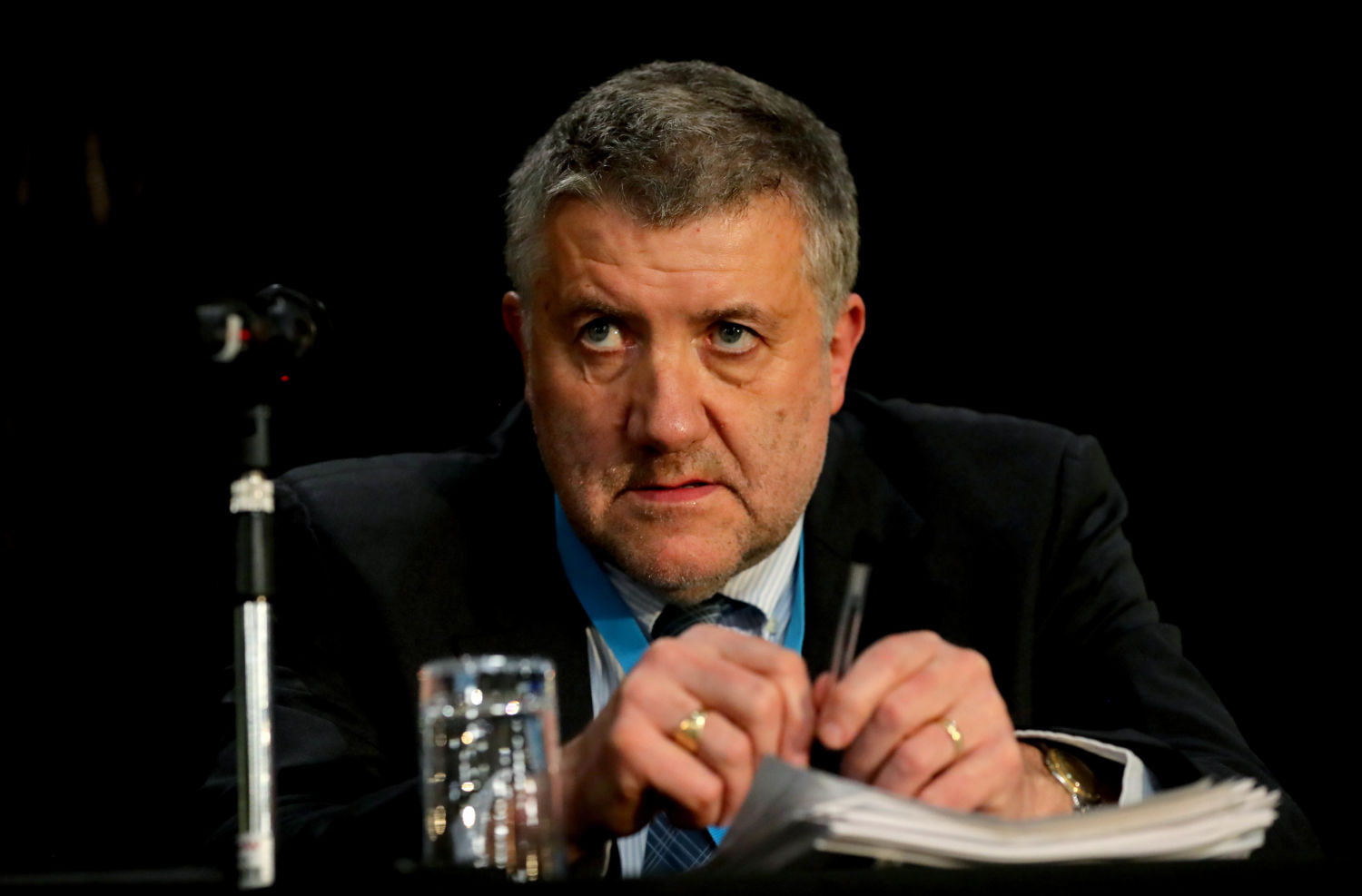 Waterford Schoolboy League representative Tom Browne has been elected to the board of the FAI after an online EGM of the Association took place this afternoon (Sunday) after the Cappoquin native was the SFAI nomination from the National Chamber.
Browne, who took the vacant Waterford seat on the SFAI council following the election of Pat Kelly to the position of chairman a number of years, went onto serve on the SFAI Exceutive, and his rise to the FAI board comes after Ursula Scully’s successful election as new FAI vice-President.
The former Waterford Kennedy Cup winning manager was considering stepping away from football a couple of years ago after some ill-health, but instead his passionate love for the game now sees him to a seat on the new 12-man board for at least a four year term.
Whilst Browne’s election onto the board was a gain for Waterford football, he will also be joined on the board by fellow Waterford man Paul Cooke, who despite looking to be up against Ursula Scully for the vice-President seat, he won that vote with 63% of the 131 assembly eligible to vote.
Although it was widely expected that Leinster Senior League representative Dave Moran would win the race for the President role against the outgoing Gerry McAnaney, it was the latter that won that contest with 60% of the vote.
On an historic day for Irish football and for the Waterford Schoolboy League In particular, the other Football Directors ratified along with Tom Browne are John Finnegan from the Amateur & Youth Chamber, Richard Shakespeare from the Professional Chamber, and Joseph O’Brien from the National Chamber.
The meeting also ratified the positions of Roy Barrett, Catherine Guy, Liz Joyce, Robert Watt, Packie Bonner and Gary Twohig as the six Independent Director roles to complete the new 12 person board that will lead Irish football forward.
The EGM also saw the inauguration of the new General Assembly to replace the former National council, and the election and ratification of this new Board of the FAI, which includes six Independent Directors for the first time, are changes that were deemed necessary following the seismic events of the past 26 months.
This is also the latest stage of the transformation sought by Government, FIFA, and UEFA, as the Association continues to build a new FAI, fit for purpose and fit for the future of Irish football. We’ll have more on this story in Tuesday’s Waterford News & Star.