Harps come from behind to deny Blues a much needed win 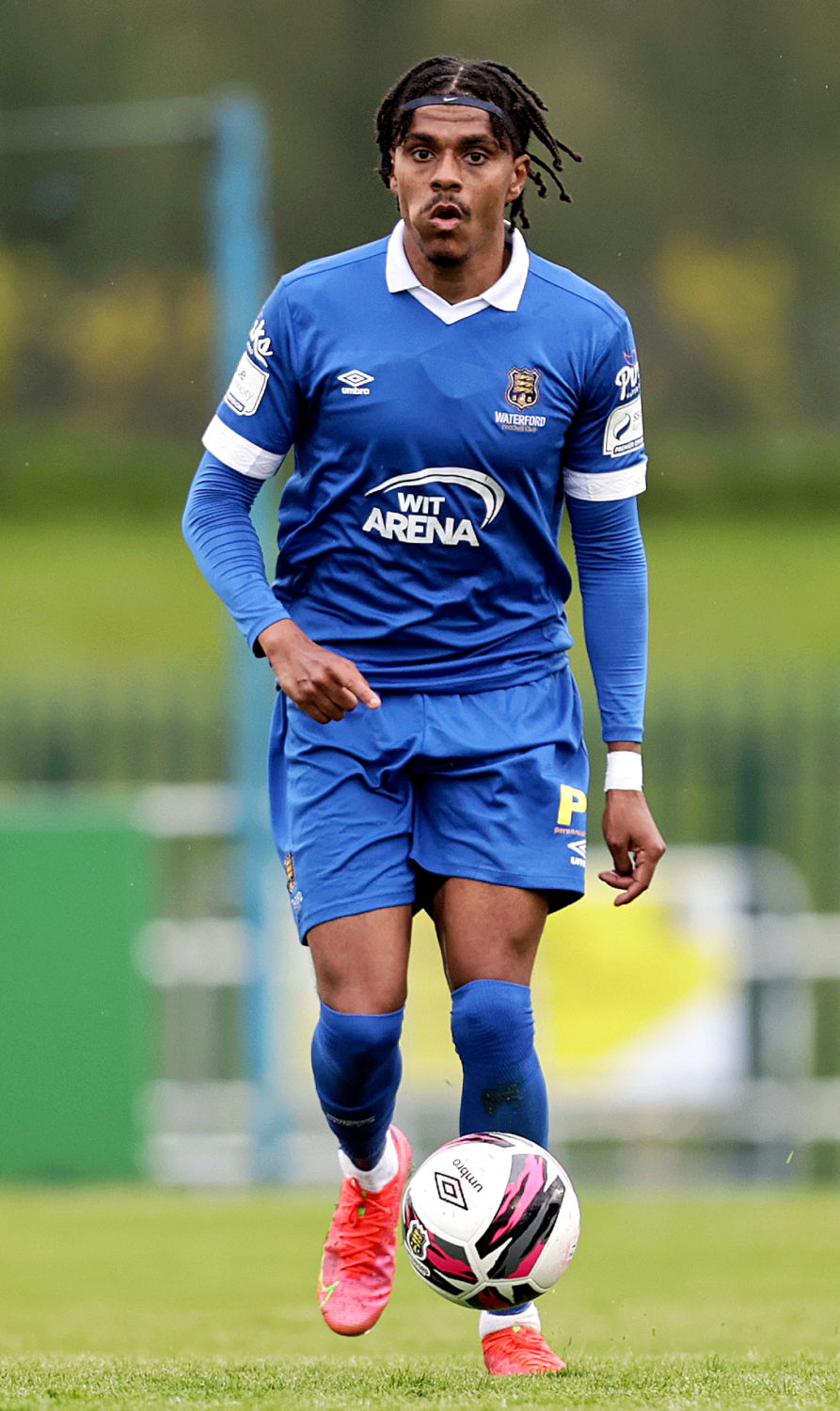 Two goals in the space of sixty second-half seconds shocked Waterford FC as Adam Foley’s sixth goal of the season inflicted a 2-1 defeat on Marc Bircham’s side as Finn Harps came from behind for the second time this season to get the better of a Blues side that were disappointing in the second period.

After the Blues got off to the ideal start with a goal inside the opening three minutes and were much the better side in the first-half, things went to pot for Marc Bircham’s side in the second period as the visitors from Donegal were totally dominant and they deservedly left the South East venue with all three points.

The lead goal came on three minutes when Adam O’Reilly fed the ball into the feet of Cian Kavanagh, who released Jamie Mascoll into the clear on the left-side of the penalty area, and he beat Mark McGinley at his near post with a fine left-footed finish as the Blues scored for the first time in over eight hours of football.

After Barry McNamee was off target with a shot from the edge of the area on nine minutes for the visitors when he blazed over the bar after an Ethan Boyle cross before Brian Murphy made a brilliant save on 29 minutes to keep out a header from Sean Boyd after he got on the end of a Mark Russell cross.

Will Seymour had a 30-yard shot deflected over the bar by Josh Collins on 37 minutes, and after Tunde Owolabi found the net seconds later, it was ruled out for a foul on Darragh Power, before the same player had two further chances before the break, the first well kept out by keeper Murphy.

After Murphy denied Finn Harps player Sean Boyd with a super save on the hour mark after he took a pass from the dangerous Owolabi, it was Ethan Boyle who missed a golden chance through a header four minutes later before Ollie Horgan’s side grabbed two goals in the space of a minute to shock the hosts.

The first goal came from the penalty spot on 74 minutes when Barry McNamee released Tunde Owolabi clear down the left-side before he was fouled by Darragh Power, and Barry McNamee dispatching the spot-kick under keeper Brian Murphy to give the visitors a goal that their second-half deserved.

But there was further disappointment for the Blues seconds later when substitute Adam Foley shocked the hosts when he took a pass from Will Seymour out on the right side, and with still with a lot of work to do, he skipped past Cameron Evans before driving in the area to slot the ball under Murphy from 12 yards.