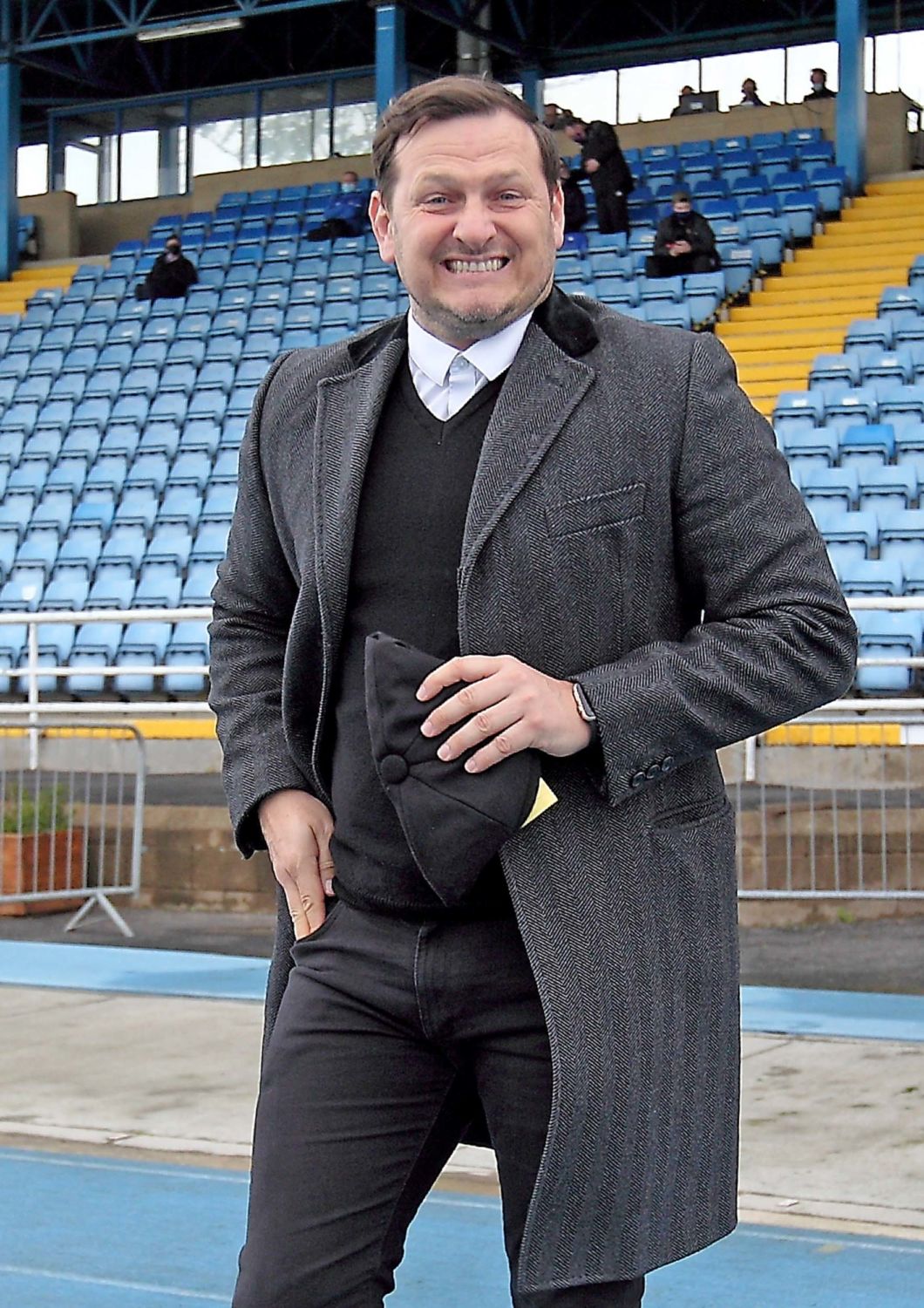 It’s a quick turnaround for new Waterford FC manager Marc Bircham as the Blues return to action this evening (Monday) when they take on Finn Harps in a crunch SSE Airtricity Premier Division game at the RSC with a 7.45pm kick-off.
After the Blues suffered a narrow 1-0 defeat against Derry City on Friday last when Ronan Boyce headed home a third minute winner for the visitors, Bircham will be hoping for better fortunes in this game as his side continue to sit bottom of the division.
Bircham was pleased with the effort that his side put in on Friday night, but it’s still unclear what players will be available for selection for this evening’s game with the Covid 19 issues within the squad continuing to take a toll.
Tunmise Sobowale will be available of selection after missing the Derry game through suspension, but Oscar Brennan and Daryl Murphy will continue to miss out. The availability of other players such as Kyle Ferguson, Prince Mutswunguma, and Jack Stafford remains to be seen.
Asked was he happy that he was playing Finn Harps this evening, Bircham said, “No I’m not because I would have liked to have another week to work with the lads. They’ve gone from isolation for all that time to playing two games in such a short period of time.
“Personally as a coach and a player, it’s great to get a game so quickly after a loss, but again I might have to look at different tactics, and a different formations to deal the best with Finn Harps because with our fitness, we can’t play the way we want to play.
“It’s me sitting down and watching videos again. I’m going to have to come up with the best solutions that I can to try get a win. The way it’s going, I might as well just put it on a dartboard and throw darts at players thinking that he might be missing, or he might be missing.
“It’s in the hands of the Gods. I’m part of a no excuse philosophy, and there is no excuse. If we are missing players, it’s adapt or die. We adapted today, and we adapted really well, but we are going to have to do the same against Finn Harps.”
Dave Webster scored a late goal for Finn Harps when the sides met earlier in the season at Ballybofey, but the former Waterford player will miss this evening’s game through suspension. The bookies make Waterford the outsiders at 9/2 to win the game, but a similar performance to that of last Friday night gives them a chance.