Daly hit with one match ban 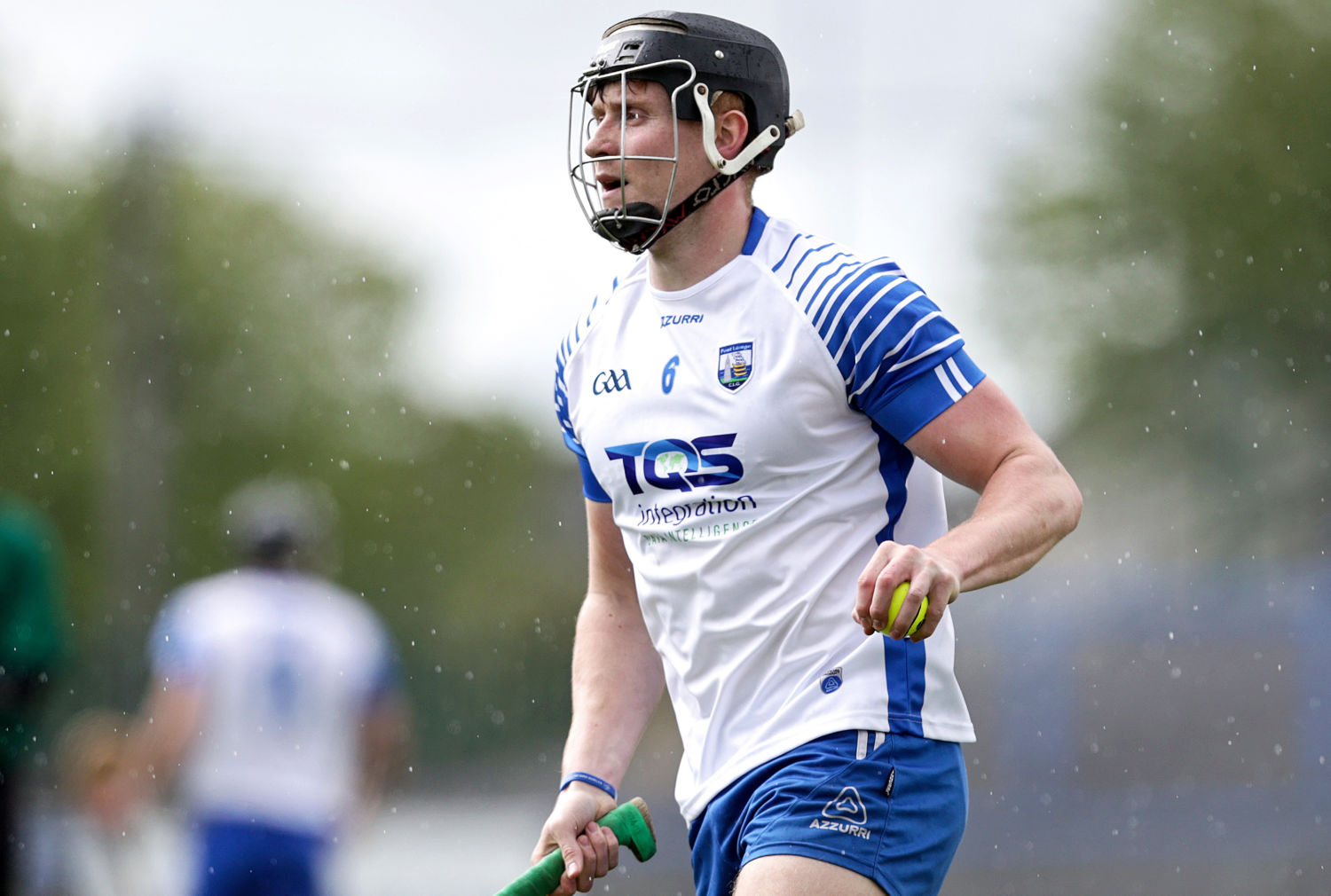 Iarlaith Daly is set to miss Waterford’s trip to Galway on June 6 in the National Hurling League due to suspension.

The Lismore defender has been hit with a proposed one-match ban for a category three offence, kicking with minimal force, during the Déise’s win over Limerick last Sunday.
The incident happened during a melee in front of the Waterford dugout at the end of the game where Limerick defender Kyle Hayes received a straight red card from referee Paud O’Dwyer.
Waterford have four points from their opening three league games. They have followed the opening round defeat to Cork with home wins against Westmeath and All-Ireland champions Limerick.