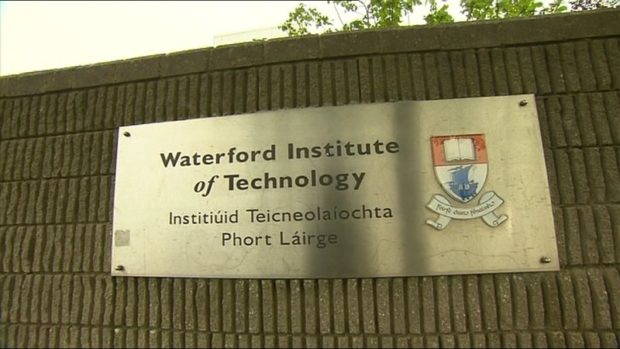 FOLLOWING ballots of members of the WIT and Carlow IT branches this week, the Memorandum of Understanding between TUI and WIT management and IT Carlow management in relation to the Technological University of the South East Ireland (TUSEI) has been accepted. The results of the ballot were as follows:

Speaking to the Waterford News & Star this evening, Fine Gael Senator John Cummins said that he welcomed the outcome of the ballots.

“It was the unanimous decision of the TUI to hold a re-ballot and it is clearly the unanimous decision of members in both institutes to support the establishment of the Technological University of the South East,” Senator Cummins said. “I want to commend the staff, management and student bodies at both institutes for the work they have undertaken in recent years to progress the project to this point, I have no doubt the international panel of experts will be impressed by the application and the vision contained in it. I wish all involved in that process in the coming months every best wish.”

Last month, four TUI officers at WIT resigned in protest over the fact that assurances were not being provided to them about the future of the WIT and the Technological University process. Senator Cummins says that he has asked Minister for Higher Education Simon Harris to expedite the advertising of the position of Chairperson of the governing body without delay.

“This will be a very important role for the new university and it is vitally important that the right calibre of person is chosen to enable the new TU to act as the necessary economic driver for the entire region”, Senator Cummins said.