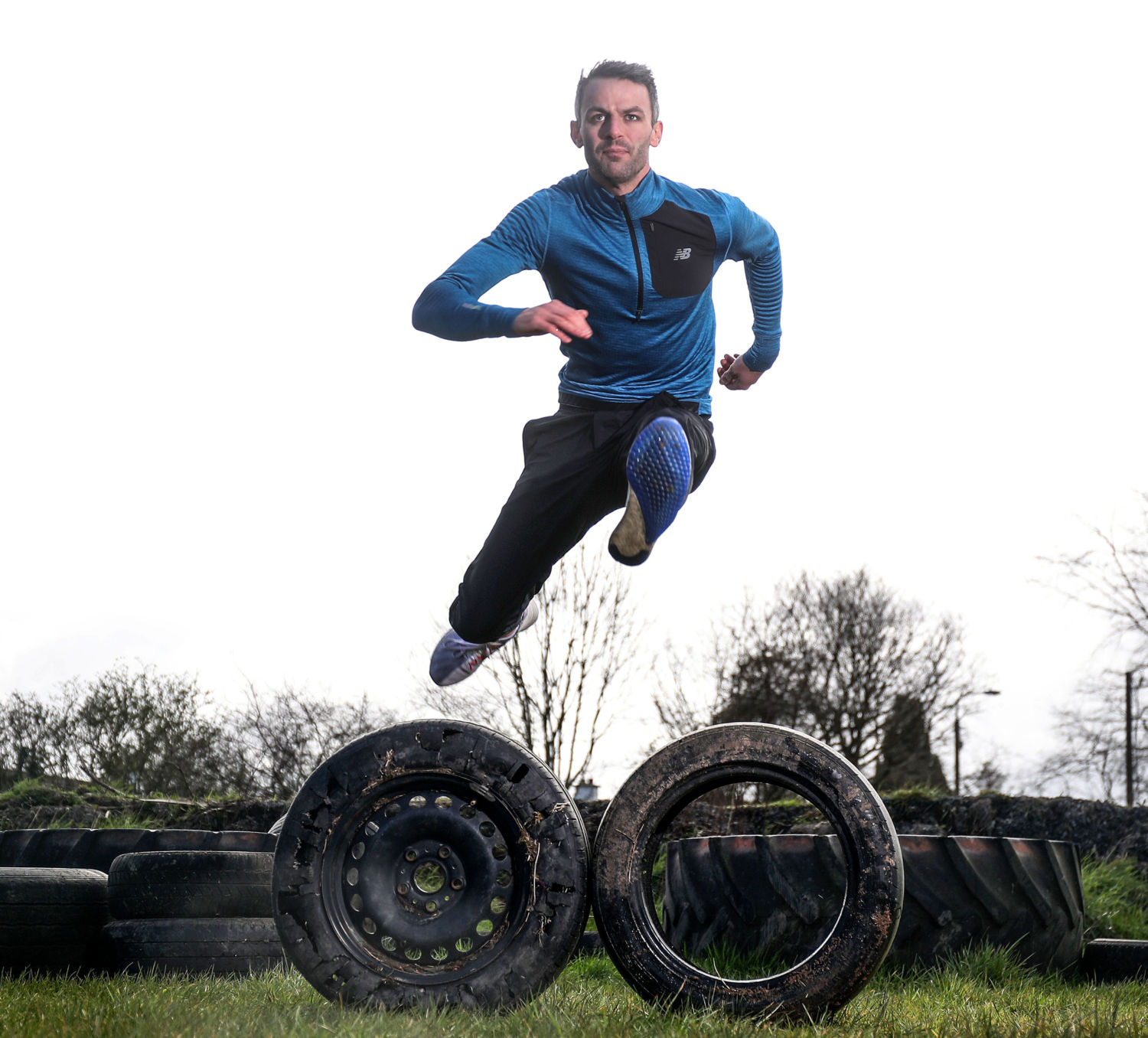 Waterford’s Thomas Barr of Ferrybank AC is back in action in a world class 400m hurdles race in Doha in the Diamond League on Friday night seeking a qualifying time in his favourite event for the Tokyo Olympics. Photo: Inpho/Dan Sheridan.

Waterford athletes will be competing at two venues abroad in the coming week Florida USA and Doha and also nearer home at a meeting in Belfast. The American Collegiate meeting in Florida is a qualifier for the National finals in early June and the Doha Diamond league is also a meeting for athletes to try and make this year’s Olympics

Thomas chasing Olympic Qualification
On Friday next Thomas Barr Ferrybank AC is competing in a world class 400 metres hurdles race in Doha in the Diamond League seeking a qualifying time in his favourite event for the Olympics still set to go ahead in Tokyo in late July early August. Thomas has already secured qualification for Tokyo on the Irish Mixed 4 x 400 metres relay and will also run in 400 metres hurdle races in Gothenburg Sweden Grand Prix on June 2nd,Turku in Finland on June 8th and Sollentuna in Sweden on June 13th.

National Collegiate Qualifier in Florida
The NCAAA Collegiate Preliminaries go ahead at Hodges Stadium on the University of North Florida Campus from Wednesday to Friday and two Waterford AC athletes will compete. Barry Keane Butler University is entered for both the 10000 and 5000 metres the former scheduled for Wednesday and the latter for Friday while on Thursday Órla O’Connor Providence College competes in the 10000 metres. The NCAAA Championship finals are in Oregan from June 9th to 12th, hopefully both will progress to these

Belfast Meeting
On Saturday next on the Mary Peters Track in Belfast the Irish Milers Club promote a track meeting and quite a few athletes from Waterford have entered, Waterford AC have a large number of athletes listed. , They include Ruth Heery, David McGlynn, Matteo Mary, Jamie McCarthy, Harry Colbert, Emer McGlynn, Aidan Burke, Ferrybank have Niamh Whelan and Paul Murphy, West Waterford have Miceál Power and Pat Hennessy and Tramore have Shane Monagle. There are various grades in most races, the fixture begins at 1.10 pm.