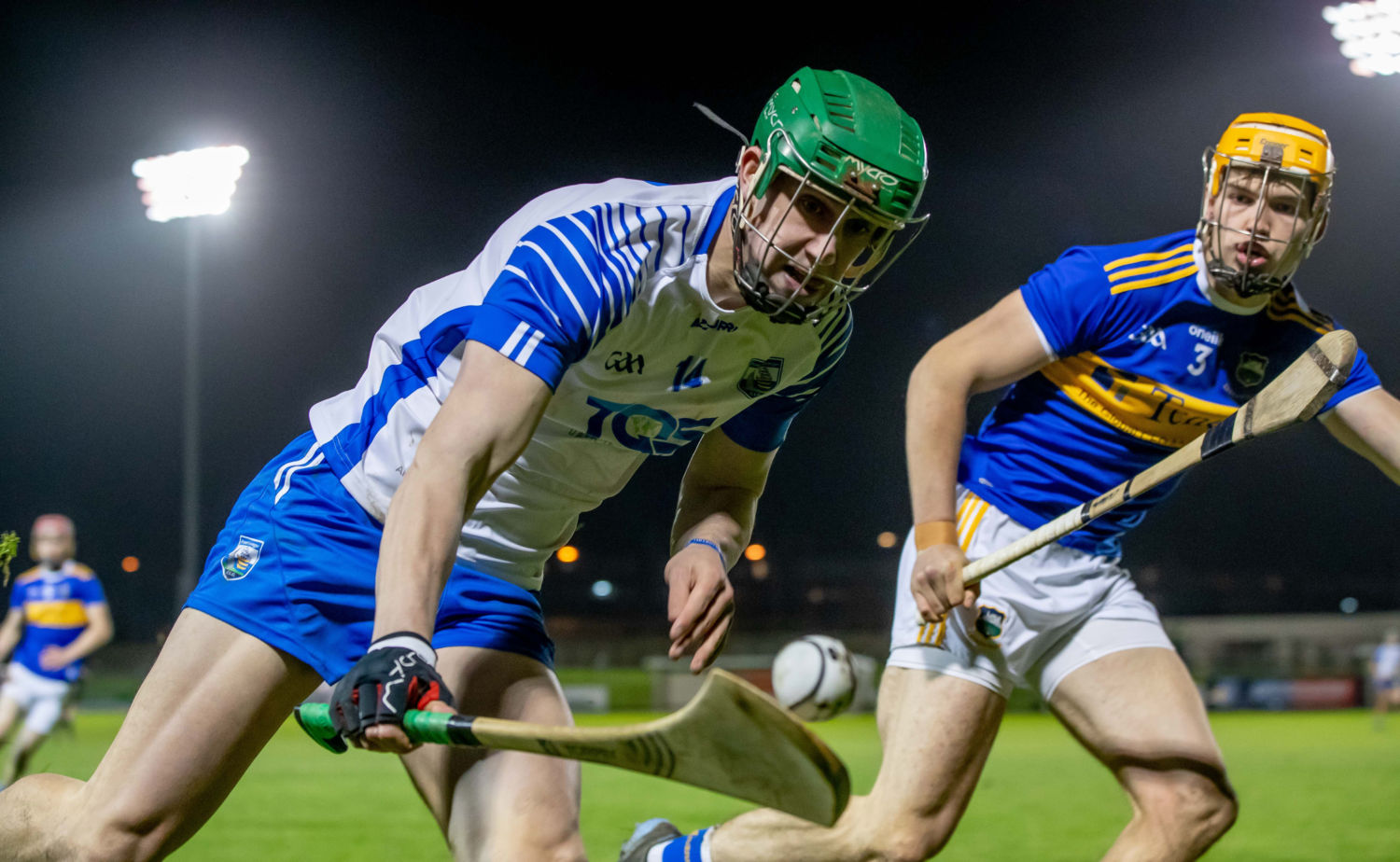 After last year’s Christmas cracker in Fraher Field, the Waterford and Tipperary U-20s will meet again this season, this time in Semple Stadium on July 12. Photo: Inpho.

The Munster GAA council have confirmed the dates, times and venues for their 2021 underage championships.

The first Waterford team into action is the U-20 football team who will take on Clare in Fraher Field on July 8. The winners will take on the winners of the clash between Limerick and Clare.

On July 12 the Déise U-20 hurling team will take on Tipperary in Semple Stadium with the winners to play Cork in the semi-finals.

The Waterford minor footballers will be in action on July 21 when they will host Cork at Fraher Field. The winners will take on Kerry in the semi-final.

The Déise’s minor hurlers are the last Waterford team into championship action, when they take on the winners of Kerry and Tipperary in a Munster semi-final on July 30.