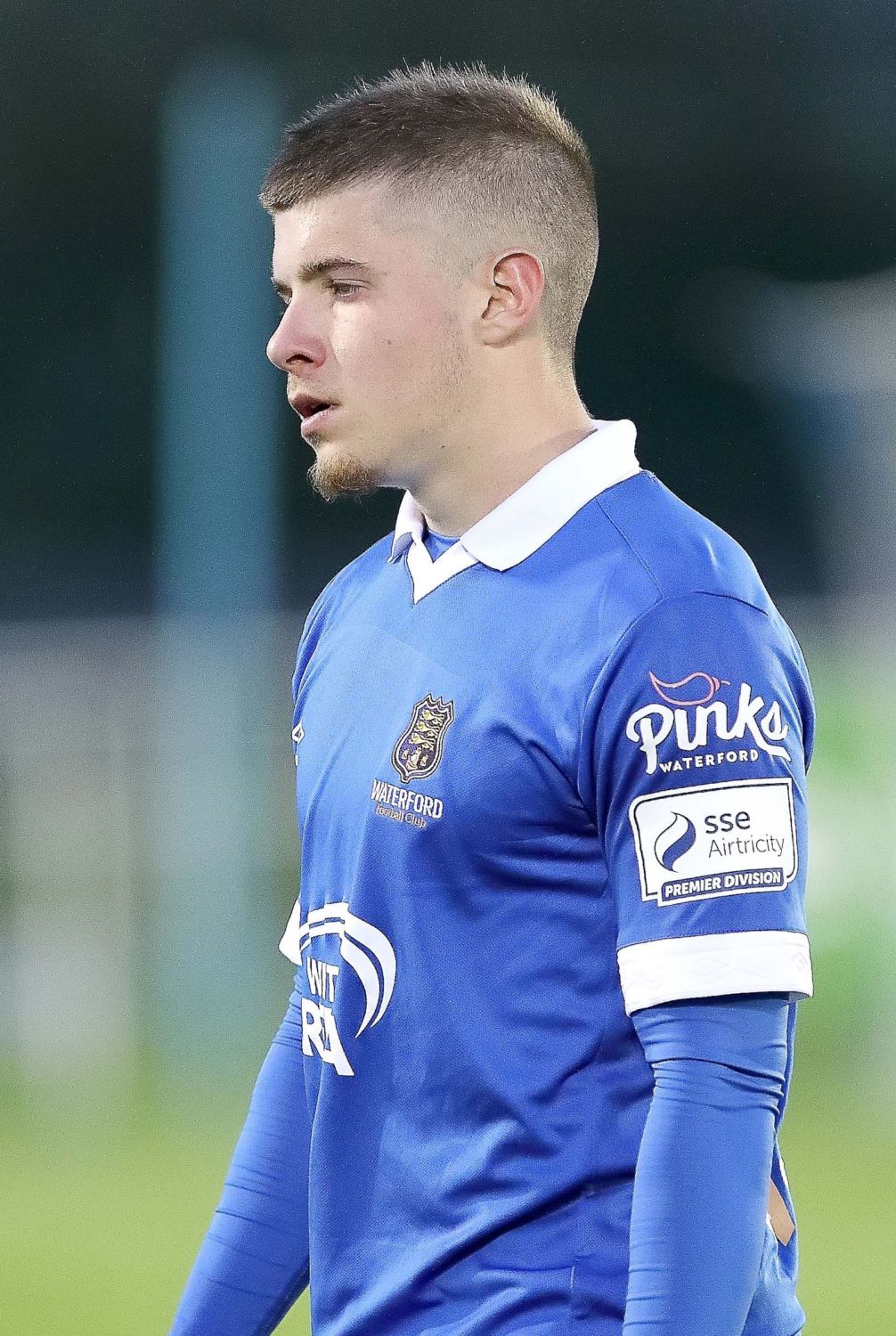 Waterford FC proved no match for Bohemian FC in their SSE Airtricity Premier Division clash as the hosts claimed their first win over the Blues at Dalymount Park since June 2007 in what could be best described as a stroll in the glorious Saturday afternoon sunshine for Keith Long’s side.

In a carbon copy to the previous Monday’s defeat to Finn Harps, the concession of two goals in the space of two first-half minutes was the catalyst to the outcome of this game as the home side coasted to victory with the Blues having substitute Isaac Tshipamba sent off midway through the second-half.

Bohs took the lead on 38 minutes when a brilliant move saw former Blues player Ali Coote spray the ball out to the right for Andy Lyons, who played a perfectly waited pass for Dawson Devoy, and he swept a right-footed shot past Brian Murphy from 14 yards.

It got even worse for Marc Bircham’s side two minutes later as the hosts doubled their lead when Murphy tipped over a Conor Levingston free-kick that saw Coote send in the resulting corner kick that saw another former Blue, Rory Feely, head the ball across goal where Ross Tierney was on hand to plant a close-range header to the net.

Tshipamba’s afternoon came to a very swift ending when the midfield player was rightly issued with a straight red card by referee Kelly on 64 minutes when his heavy touch took him into a challenge with Ciaran Kelly, which was high, and he could have no arguments with the decision from the Cork official.

A third Bohs goal arrived six minutes later when Georgie Kelly found himself some space in the centre of the goal before slipping the ball out to the right-side of the penalty area for Andy Lyons, and he drilled a low shot past a helpless Brian Murphy.

This result means that the Blues go into the midseason break bottom of the table a point adrift of Longford Town, who suffered late agony at home to Shamrock Rovers with Rory Gaffney denying them a point with a 96th minute winner with Waterford’s next game against Dundalk on June 11.