Catherine Drea: A pandemic, a ransom hacking and now aliens! 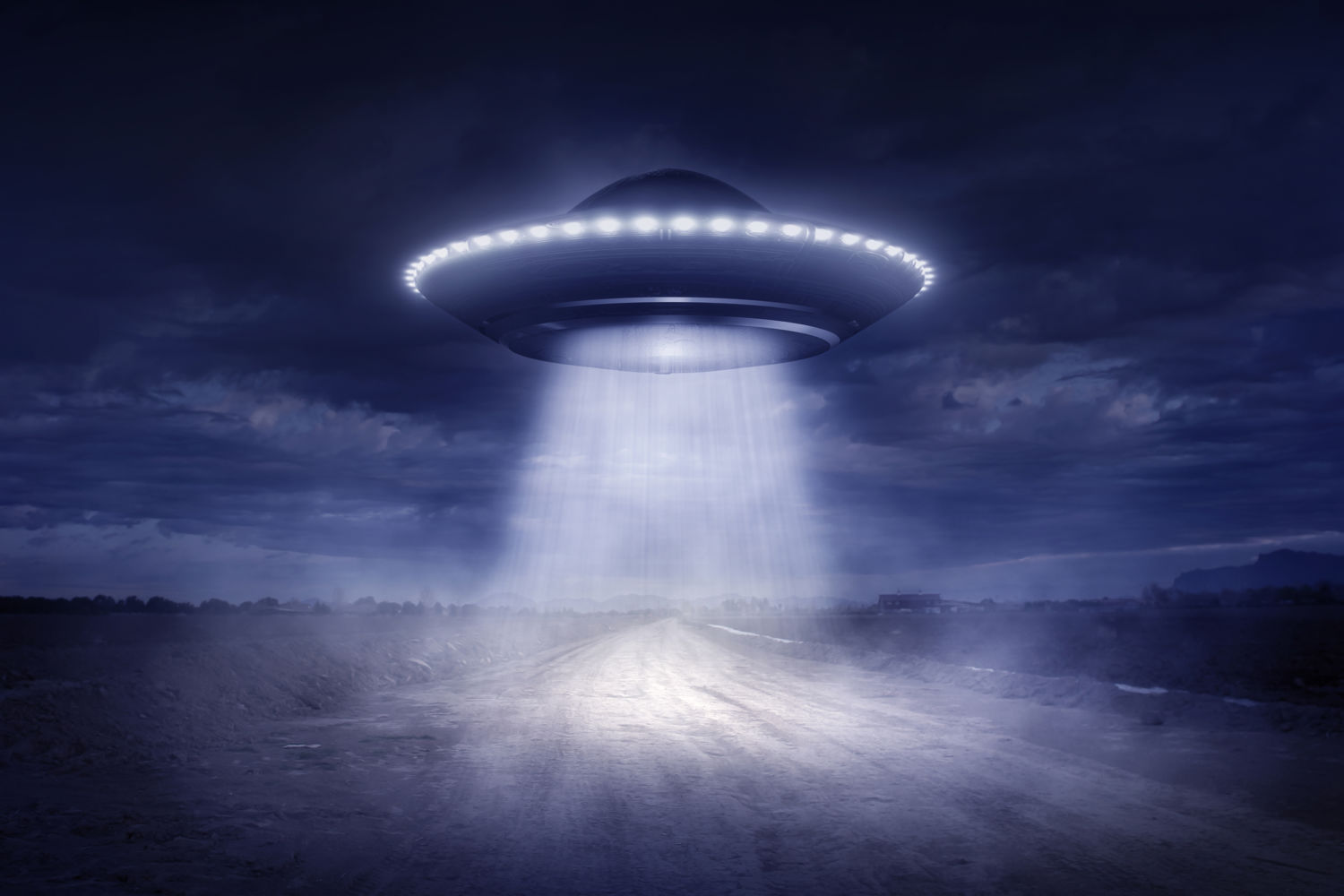 CAN you believe how far we have come as people since the beginning of the pandemic? It’s now over a year since my Step Mum became one of the many to die of Covid-19 in a nursing home. It was very early on in April 2020. The reality of what we were involved in hit our family before most people had even accepted that there really was any problem at all. We were shocked by how quickly she caught the disease and how she had no resistance to it.

If you think back, it took most people some time to grasp that this was a global disaster. In spite of losing her, the rest of the family were extraordinarily lucky to be able to lockdown and most of us were able to avoid any contact with the virus. Every day I counted my blessings living in a rural area and having the luxury of space and nature, never mind grocery deliveries if needed.

But in the beginning could any of us have imagined that a whole year later we would be coming out of the longest of lockdowns and that we would have gotten used to our new way of life? I certainly couldn’t have believed that this virus would have affected our lives and our behaviour to this extent.

‘Hold on to your hat, after the year we’ve had we can rule nothing out’

Being in a vulnerable age group, we even had our Christmas Dinner outside in the garden like a lot of others. Our sons presented us with ski suit onesies which we still get into when we have to sit out in all weathers. By the way, someone just told me of a top tip to supply everyone with a hot water bottle so as to enjoy the cool evenings in a more relaxed way. Yes I will organise that for the coming Irish summer evenings which are usually anything but balmy.

All of these adjustments really mattered to us as one death in the family was more than enough to bear. So far so good and we are hanging in there. Now if that wasn’t enough science fiction to be living through, the next alarming event has been the HSE hacking. Again could you imagine a few years ago believing that we would be living through a pandemic AND a ransom hacking situation in the country? Well, frankly no!

So it is with great trepidation that I have to reveal to you all that now on top of everything the aliens are coming!

We are about to be told by the Pentagon what secret files they have on record about sightings of what we used to call UFOs (Unidentified Flying Objects) but which they now call APAs (Unidentified Aerial Phenomena). I kid you not. The date set for the release of this information is June 25th.

On top of living through a Hollywood movie for the last year we are about to enter the realm of the X-Files. You’ve all seen and thought about it, I’m sure. Everyone knows someone who has seen something that has never been explained. I can’t say that I am one of these people but I’ve seen the videos and listened to the alien abduction yarns.

It seems that since the 1940s there have been more and more sightings of unusual yokes in the sky. They have been seen mainly over the U.S. and are now being reported by the US Navy, the Air Force and numerous commercial pilots. Obviously these are people in the direct line of vision for things that fly and there are videos and radar evidence to back up their claims.

Many of these objects defy physics, have no fuel trails, and seem to be hovering and observing more than anything else. I’m still trying to get my head around if this is a cover for some other announcement. If it is and the U.S. are just going to announce that they have invented some cool new drone or flying machine then they are getting themselves some massive free publicity!

There are two possible ways that this will go. Yes, it’s aliens, or, no, it’s just us. I’m waiting to see what they have, but I am also enjoying no end trying to imagine what they have!

I realise more and more that we humans are merely ants on the back of a huge beast. So I’m thinking that these alien lads are possibly our creators who are coming to see what the hell we are up to, allowing pandemics and global hacking crimes to kick off and create chaos.

Maybe we are a simulation someone online suggested? Mmmm. Maybe we are an experiment someone else offered? I’m on the fence for now. But whatever you do, hold on to your hat, after the year we’ve had we can rule nothing out.