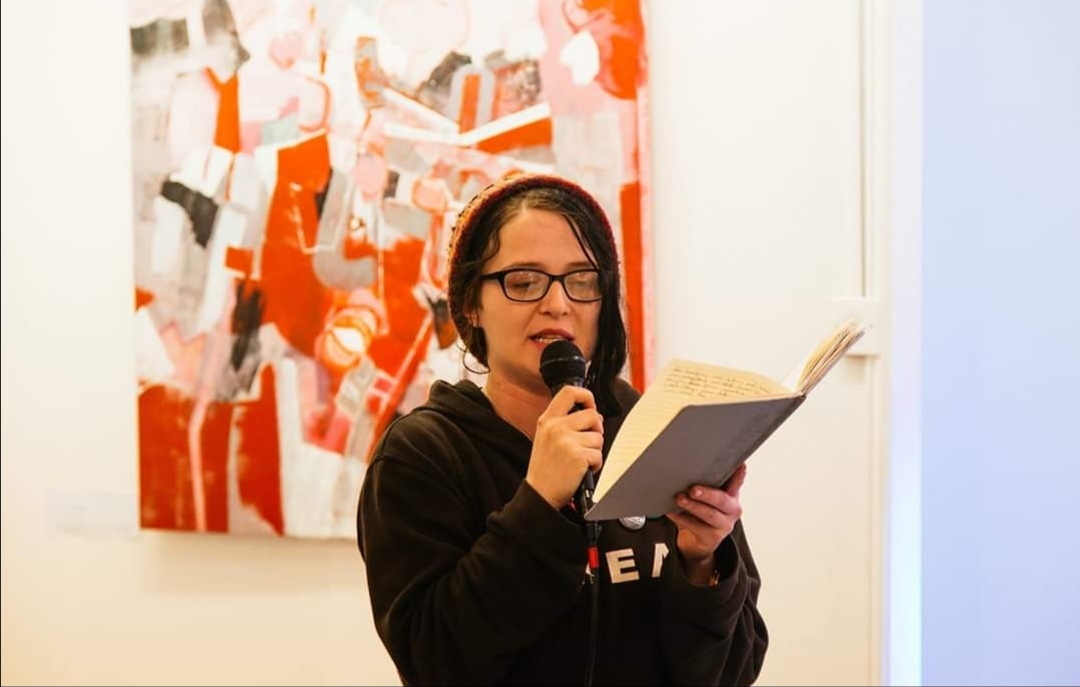 RUMOURS and hearsay lie at the heart of Martina Collender’s folk-drama ‘Petticoat Loose’. The gossipy innuendos and lies that are whispered from the lips of off-stage peasant locals form a sinister aural backdrop to the narrative of an early 18th century fallen woman now doomed to walk the earth until she repents her wicked ways.

And like all folk-figures of hate, it’s easy to dislike the woman who is vicariously described as cruel and evil, witch and murderess. The woman with the incredible stare startles children, curdles milk, beats her ailing mother and screams at anyone who attempts to attend her mother’s funeral. Locals believe that she has murdered her own child.

The folk memory of Petticoat Loose still lives on in Colligan and North Tipperary where locals say that this devil’s mistress, who died between two barrels of ale, haunts Bay Lough and nearby local boreens. At night she screams for her dead child and the smell of grief hangs in the air during her haunting. Men who see her have been known to have died mysteriously.

Strong stuff and it gets better.

Waterford playwright Martina Collender’s drama brings us beneath and beyond the rumours and gossip that whisper their way as an underscore to a lyrical script that seems just right for this compelling folk-drama. With a magpie’s curiosity, Martina babysteps us through the compelling narrative of a woman that is seen as ‘other’ – the internal outsider that stalks a community as she refuses to normalise her behaviour and bend to its customs. 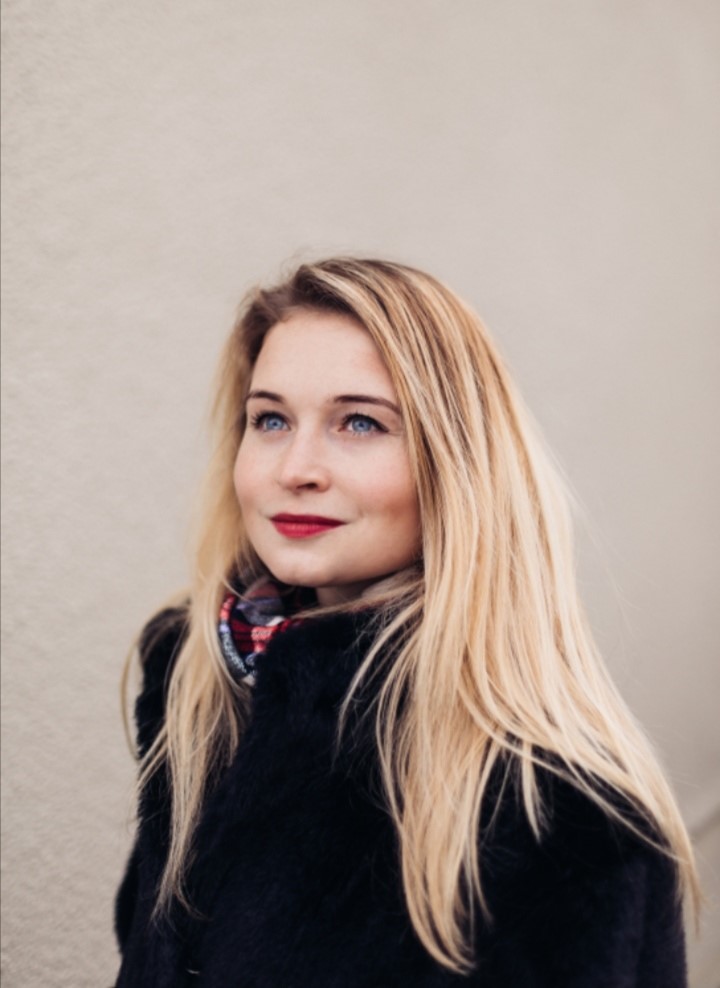 Nicola Spendlove in the title role of Petticoat Loose

Right from the start, there’s something about her that isn’t quite right. She stares obsessively and has little interest in other children. She never sheds a tear when her father dies young and refuses to speak for weeks. Left alone to work the farm, this horse of a woman does the work of two men and locals see her as ‘fierce odd’. Worse still, she works ‘of a Sunday’ and invokes the Devil’s Curse for doing so. Locals say that she curdles the milk she sells door-to-door and refuse to deal with her. When a neighbour witnesses her physically restraining her mother from self-harming, she’s damned as a cruel and unnatural witch who ‘hits her mother’.

She seeks solace in crossroads dancing and drinks ale and whiskey ‘till all hours with the best of them. She meets smallholder Tomás and love of a fashion forms between them. It doesn’t last and the enigmatic Tomás – intelligently played in a subtle performance by Kieran Walsh – is revealed as a fortune-hunting, vicious charlatan who is only interested in her money.

Local schoolteacher Seán Óg comes a-calling with his fancy words and makes love to her. A tale of lust, murder and betrayal follows and the cowardly teacher, tellingly played by Cillian Jacob, is found wanting. A child follows but miscarriage ends her last hope of happiness. And Petticoat Loose is left to stalk the present and haunt the future.

Nicola Spendlove is simply superb as Petticoat Loose as she fashions a character from Collender’s compelling script that we come to know as tender, hurt, abused, despised and betrayed. Spendlove moves between tortured and tormented, loved and spurned, kind and vengeful to a point where she reveals a Petticoat Loose that’s beyond caring about the opinion or the hurt of others and yet still holds a stranglehold on the sympathetic nature of the central character throughout the madness of all this hurt. Largely alone on stage for the seventy-five minute drama, Nicola Spendlove’s performance is a joy – compelling, emotional and utterly true to her self-tormented and fascinating heroine.

Martina Collender directs her own script with sensitivity and keeps a strong grip on the powerful drama of her work. Heather Troy-Whelan’s imaginative sound design and Lippy Collins’s sensitive lighting plot are as important as characters in this story. Costumes are too modern and the voice-over introduction seems stretched but the power of the whole emotional shove of the drama never flags and the play is well worth the online ticket at the Theatre Royal. 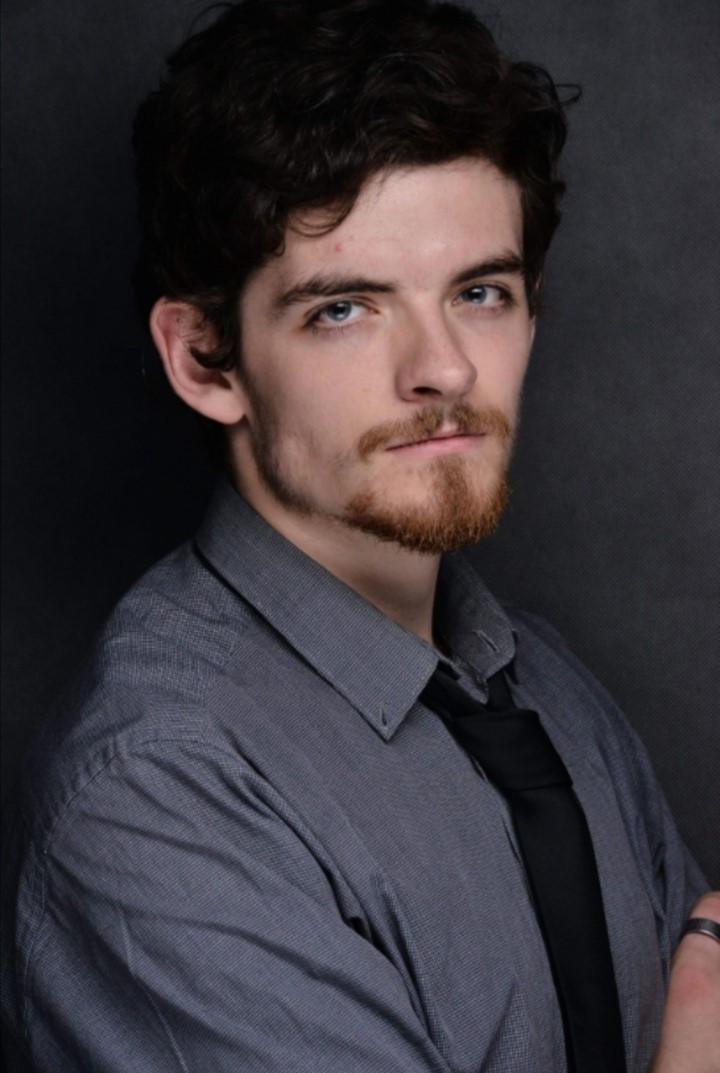