Lee Power sells all his shares in Waterford FC 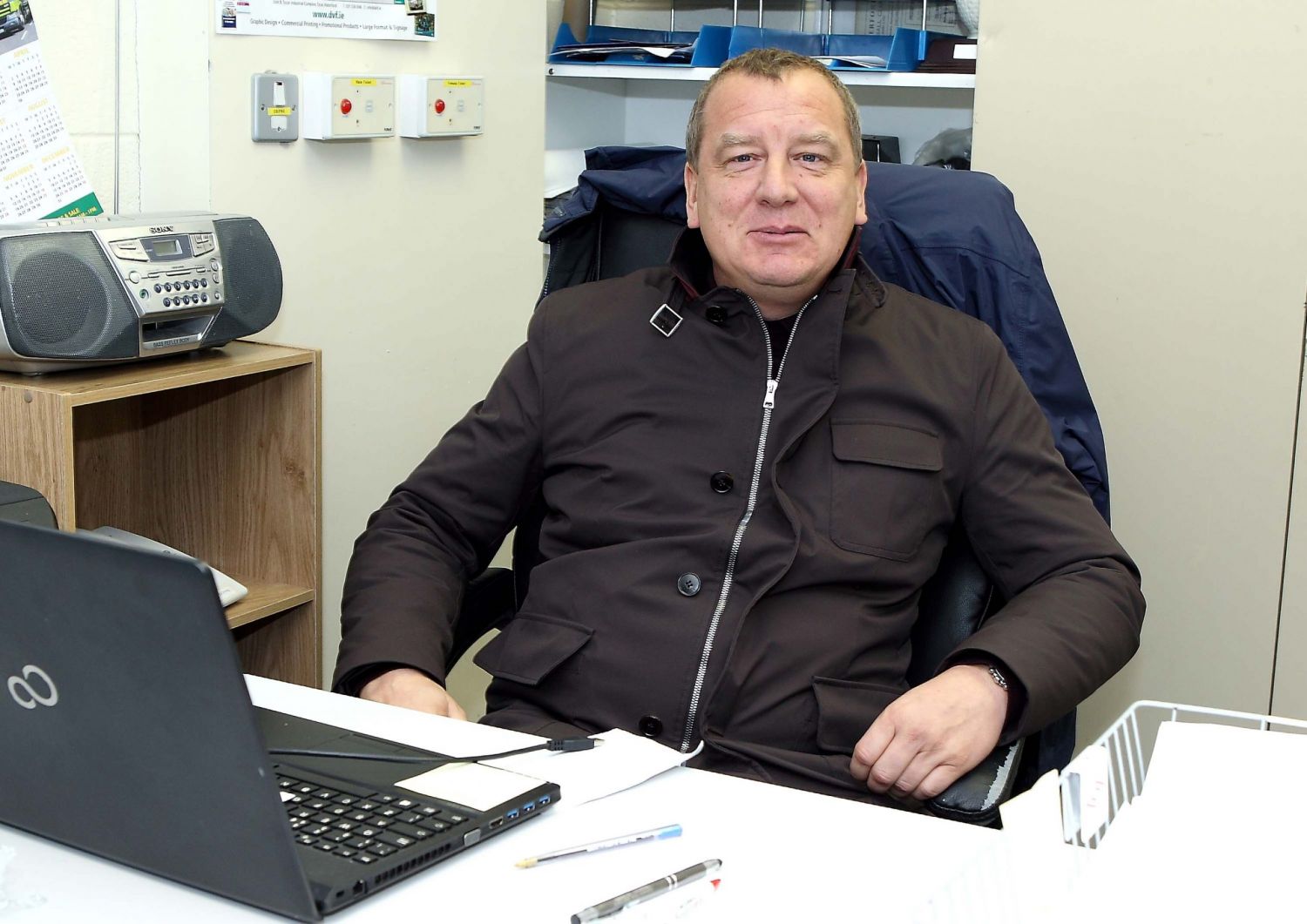 After five years as the owner of Waterford FC, Lee Power, this morning announced that he has sold all his shares in the club. Photo: Noel Browne.

The reign of Lee Power as owner of Waterford FC has come to a dramatic conclusion after it was announced in a statement shortly after 9am this morning that the former Republic of Ireland Under 21 International has sold the club to Richard Forrest of R & S Holding Limited.
It brings an end to Power’s four year association with the Blues that had more twists and turns than a proverbial rollercoaster, and with the club spiralling out of control at a rate of knots in the past year, Power has decided to exit stage left.
Whilst the former owner should be applauded for leading the club back to the Premier Division, the off the field actions since the Covid 19 pandemic struck left cause for concern, and although now is not the appropriate time to go over old ground, fans will be instead hoping that this is the start of a new beginning.

The arrival of Richard Forrest (pictured below right) into Waterford a number of months ago was flanked up by sources close to the club and it will be his investment between now and the end of the season that will be imperative to the Blues staying in the Premier Division.
Forrest, who was confirmed to have had 33% ownership of the club prior to taking full control, is said to have been primarily involved in 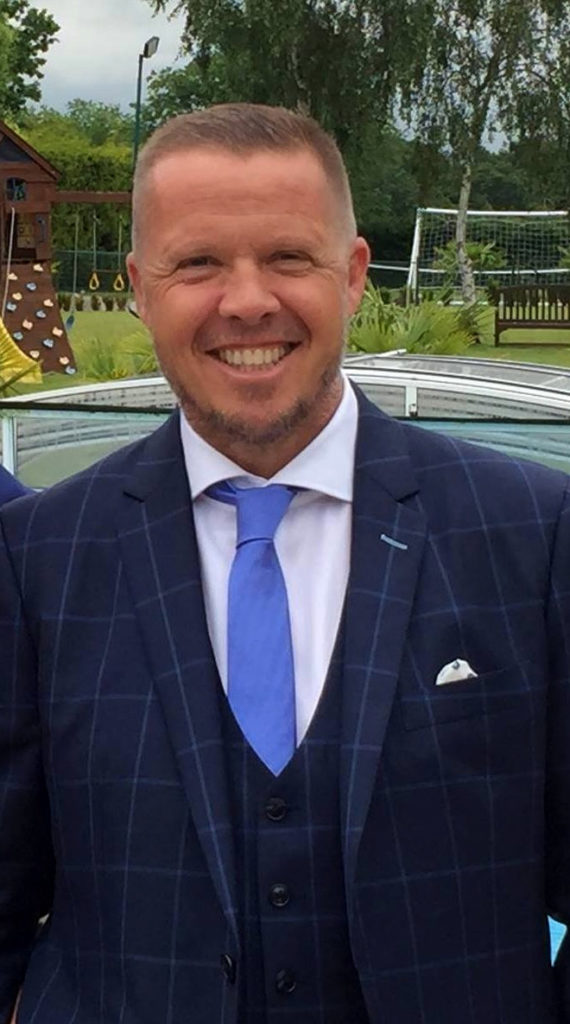 the change of management at the club where it’s believed that he was keen on appointing Marc Bircham to the role.
Certainly Bircham’s arrival at the RSC has given all Blues fans a new lease of life in supporting the football club as his frank honesty and enthusiasm in building a squad that will hopefully get out of the mess, and off the bottom of the league table.
The new Blues owner, along with his wife Samantha are the directors of R&S Forrest Holdings, and owns a chain of Cleverclogs day nursery. The couple, who are based in Chelmsford in England, have two sons George and James, with one of them linked with potentially signing for the club in the coming weeks.

“LEFT IN A BETTER SHAPE”
In a statement, Lee Power said, “I am confirming that Waterford FC have sold 100% of its shares to R & S Holding Ltd who are a UK-based company headed up by Richard Forrest. Earlier in the year, Richard purchased 33% of the football club and the remaining shareholding was agreed over the weekend.
“I would like to thank all the staff, supporters, and businesses of Waterford that have supported me and the football club throughout my time.
“I would also like to think that I have left the club in a much better place than when I purchased it in 2016 when we were in the first division, attracting crowds of 200 and close to going out of business. After a lot of hard work and substantial investment, we managed to get the team back to the Premier League and also qualify for Europe, only for that to be taken away from us.
“Ever since that decision was made by UEFA it has left a bitter taste in my mouth and it was difficult for things to stay the same. However, yet again last year it came down to the final game where a victory would have seen us back in Europe but it was not meant to be.
“I have managed to steer the club through COVID and cover the substantial losses that came with that and felt that now is the right time for me to move over and let someone else take the club forward. Me and my family will always continue to support and help the club in any way we can. Once a Blue always a Blue”
We’ll have more on this breaking story in Tuesday’s Waterford News & Star.