Pride flags taken down on the Mall and burned 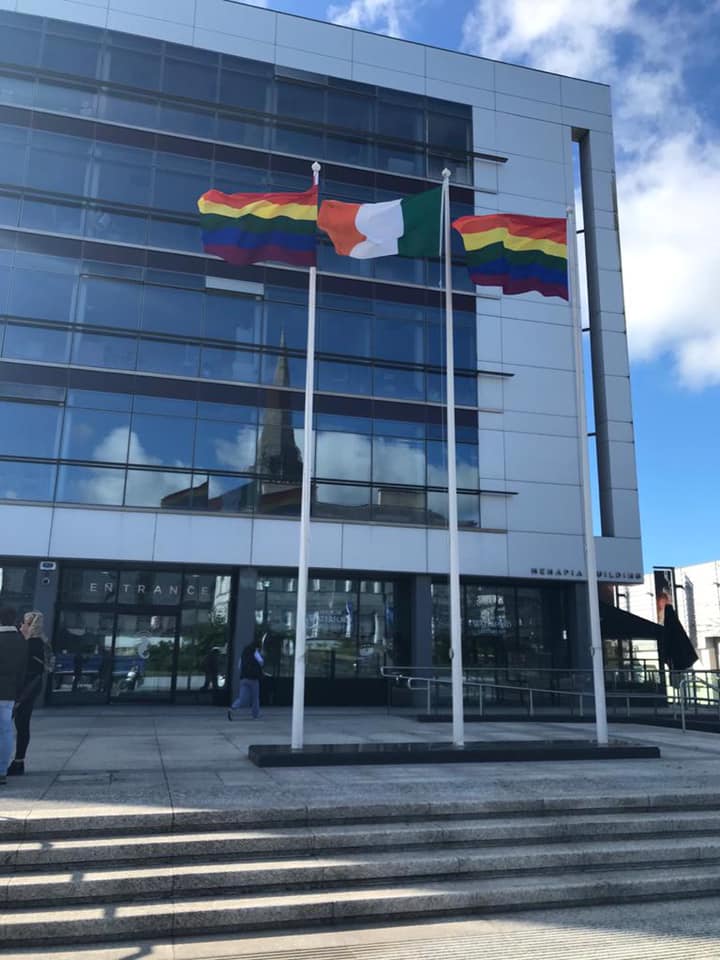 THREE days ago, the brightly coloured rainbow flags for Pride month were raised in Waterford city and county. Additionally, the Pride festival has been running many events on the web over the course of the weekend. Last night, the flags were lowered from their place on the Mall in the city and were lit on fire by unknown persons until they were destroyed.
Mayor of Waterford city, Damien Geoghegan has expressed his utter disgust at such an act saying he won’t be deterred from showing people that Waterford is a warm and inclusive place. He intends the replace the flags to send a message out that acts of hate will not be tolerated.

Investigations into the event are ongoing. 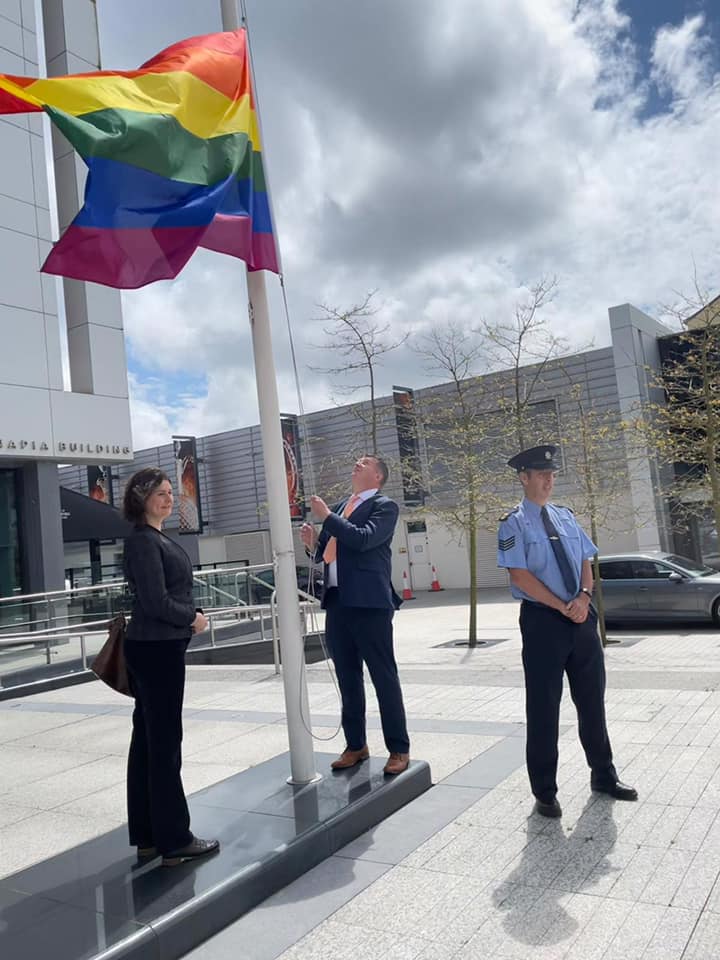