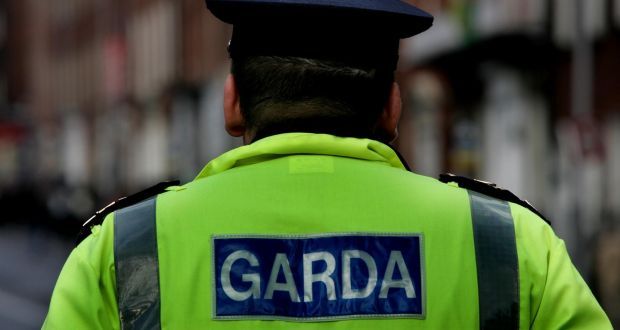 A POST-MORTEM took place today on the three-month-old baby girl who died in the early hours of Monday morning in the village of Clashmore in West Waterford. A file will now be prepared for the Coroner’s Court and an inquest will take place in due course into the death.
The infant had been sleeping in an upstairs bedroom when a dog entered the room and attacked the baby, leaving her with fatal injuries. Following a transfer to University Hospital Cork, she died at 3am on Monday, June 7. The post-mortem was conducted by Assistant State Pathologist Dr. Margaret Bolster. Gardaí confirmed this evening that “the animal which was involved in the incident has now been destroyed.”
Gardaí have appealed for the privacy of the family to be respected at this time, as they deal with their immense grief.