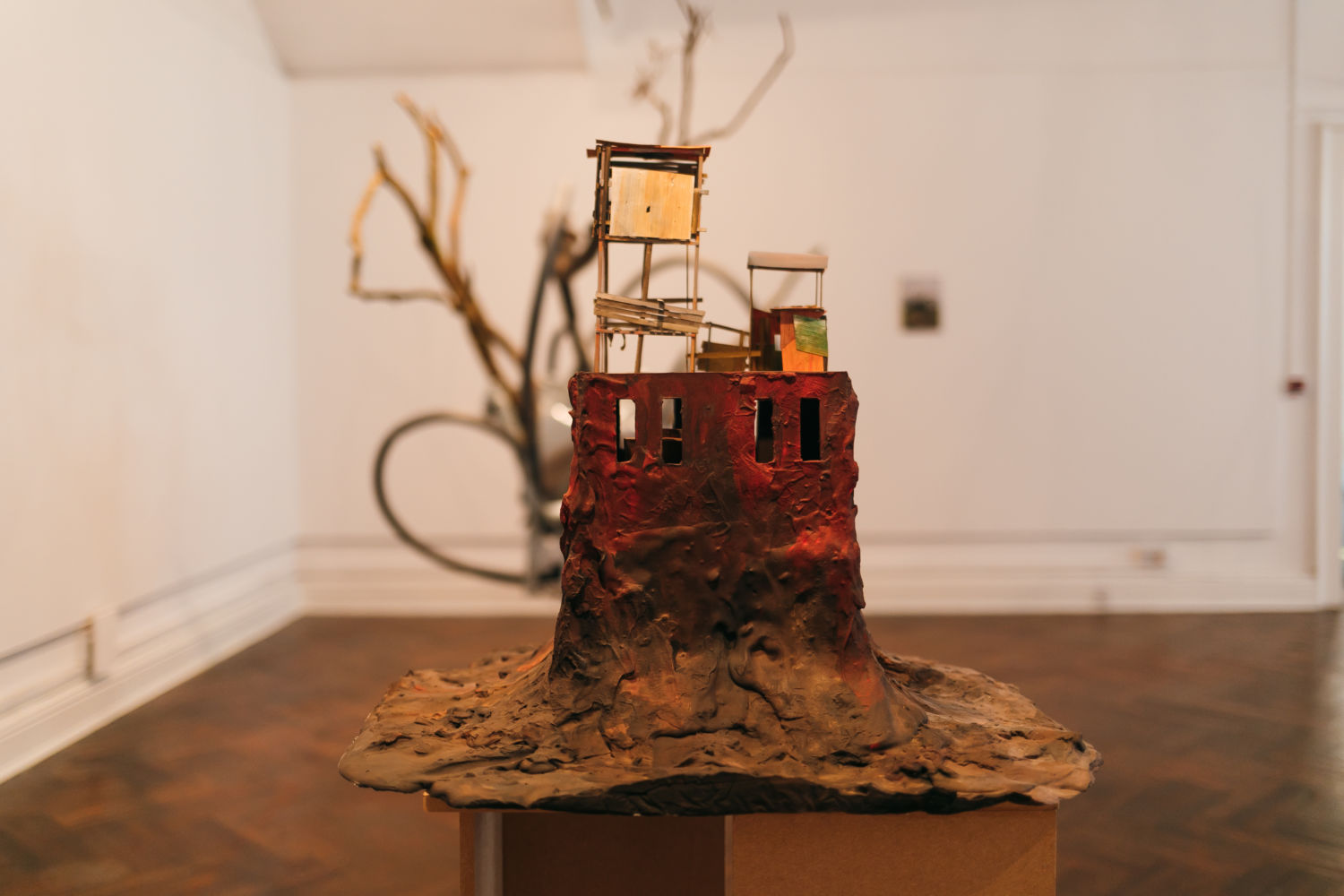 SIX degrees of separation – also known as the six handshake rule – is the concept that people are usually no more than six social connections away from each other. The concept was originally set out in a 1929 short story by Frigyes Karinthy, where a group of people play a game trying to connect any person in the world to themselves by a chain of five others. It was popularized in John Guare’s 1990 play ‘Six Degrees of Separation’.

‘This year’s WIT Art Graduate Class teases out connections – to family, each other, and to the world around us’

The idea is sometimes generalized to the average social distance being logarithmic in the size of the population. In less mathematical terms, it means that larger populations actually lead to closer social contacts.

This year’s WIT Art Graduate Class is teasing out these connections – to family, each other, and to the world around us. 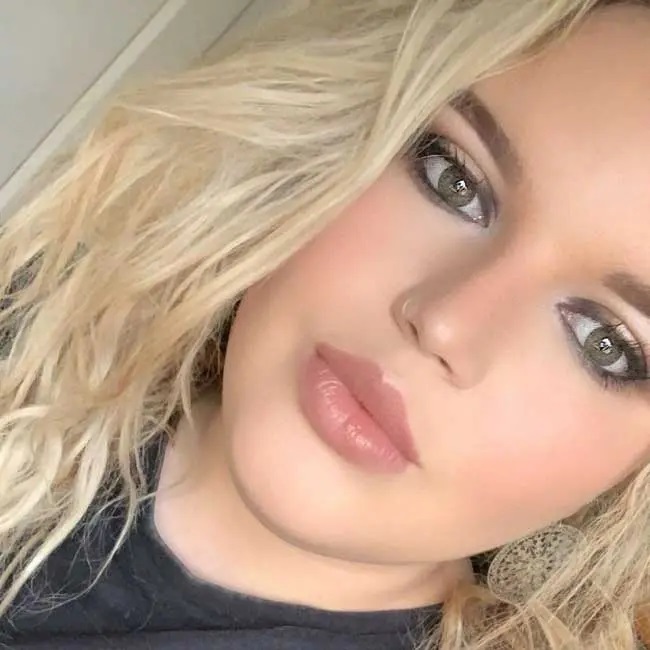 Laura Donegan is struck by the current obsession of ‘fast fashion’ where high-end fashion is made available to all and sundry at knock-down prices. The end result is often the dumping of sacks of no-longer-wanted clothing along country lanes and scenic spots. Laura creates a wearable piece of artwork that swallows up the entire body in what becomes a living and colourful sculpture that is captured on film as the living sculpture walks along a deserted county lane. Laura’s real-life art model is a commentary on the modern consumer society we have created where ease of accessibility diminishes the value we attach to possessions. 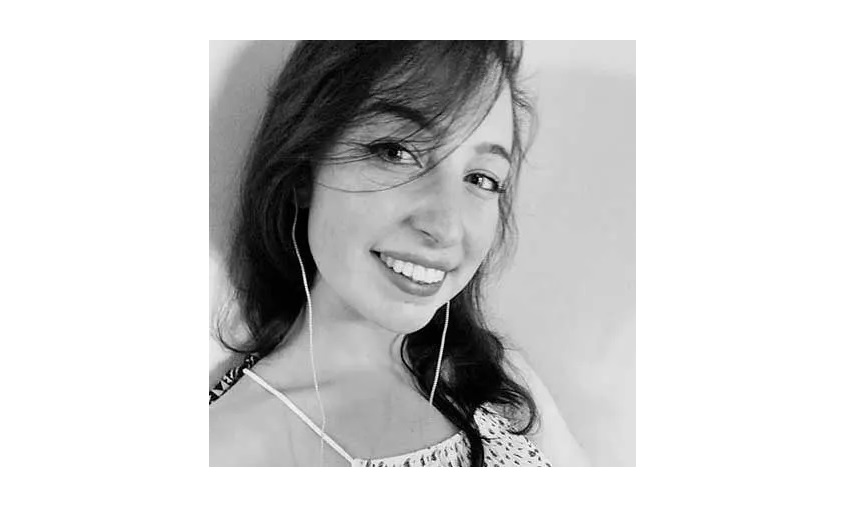 Catherine Ashe Doyle’s work also comments on the excesses and debris of the consumer society and her work throws down the gauntlet to us for our lack of effort in protecting our beautiful planet. It’s an ironic twist on the inspiration that artists traditionally take from nature. Lyrical landscapes and country copses do not inform Catherine’s work; rather, it is discarded washing machines, car exhausts and dumped tumble-dryers that form the foreground of gaunt tree-trunks along country scapes. It is work that celebrates the beauty of nature while, ironically, examining how the debris of modern living shapes that very landscape. 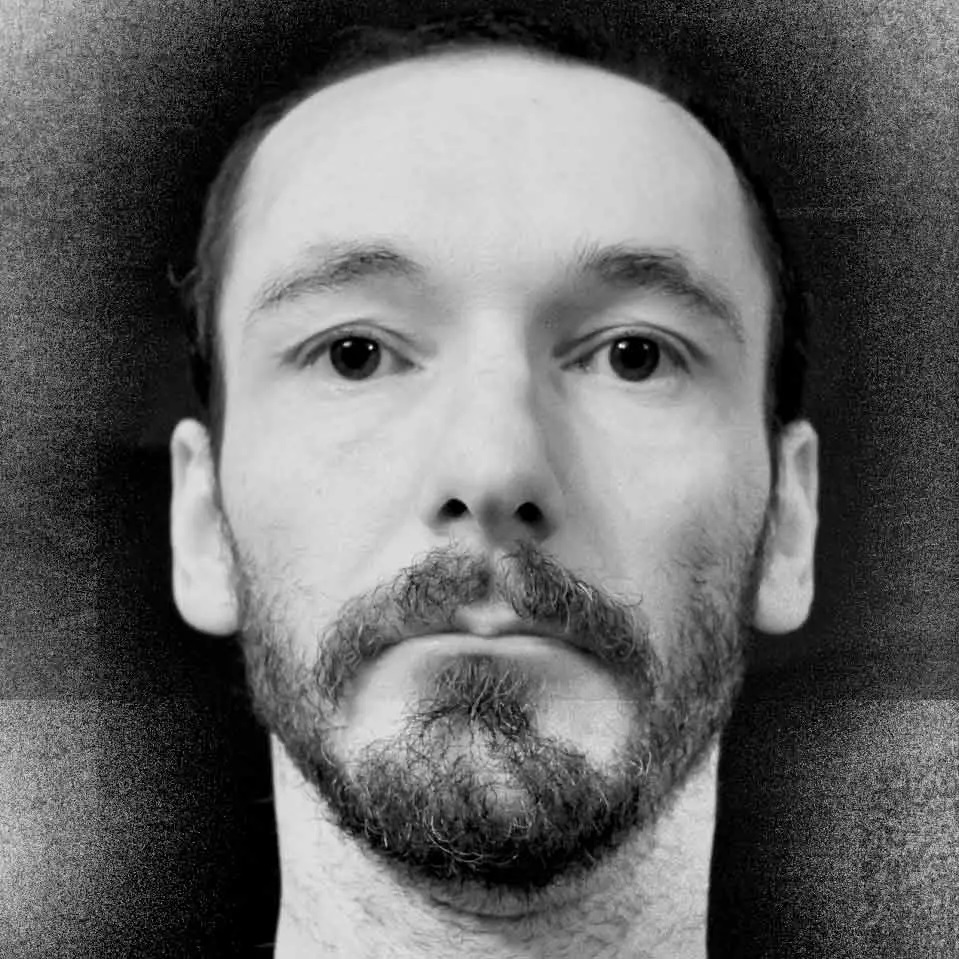 James Whelan is interested in the breakdown of individuals, places, objects, and ideas as they progress through time. Broken formulae, fragments of thought, ruptured mathematical connections stand in mute testament to the challenges to thought. Why do lines of identical wooden spheres of salvaged wood form different wave patterns when disturbed? What laws of physics and movement govern the movement of a run of discarded wine bottles when arranged in a similar way? 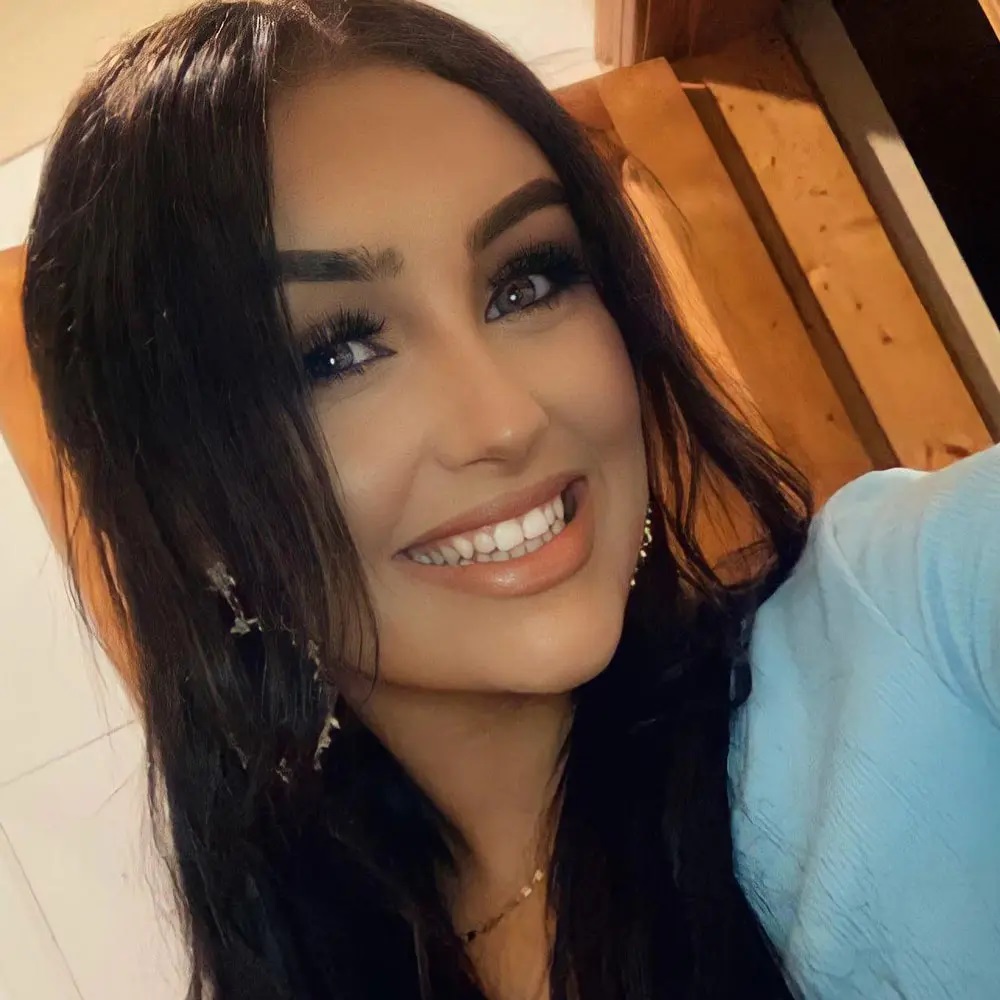 Emma Kiely loves camogie and her favourite position is in goal. No place for the faint-hearted and Emma has the bruises to go with the gig. “But,” says Emma, “bruises are trophies that come from protecting her goal and only makes her work harder.” In fact, Emma’s composition here is driven by a compulsion to capture the essence of the bruise – its formulative stages, its changing textures and its moving shapes and patterns. She uses the technique of ‘action painting’ where paint is spontaneously dribbled, splashed or smeared onto the canvas rather than being carefully applied. The technique, which was popular from the forties to the sixties, emphasizes the physical act of painting itself in the same way that bruises are acquired on the field of play. Emma’s painting is not intended to be an exact replica of a bruise but rather the idea of a bruise formed through the method of action painting. 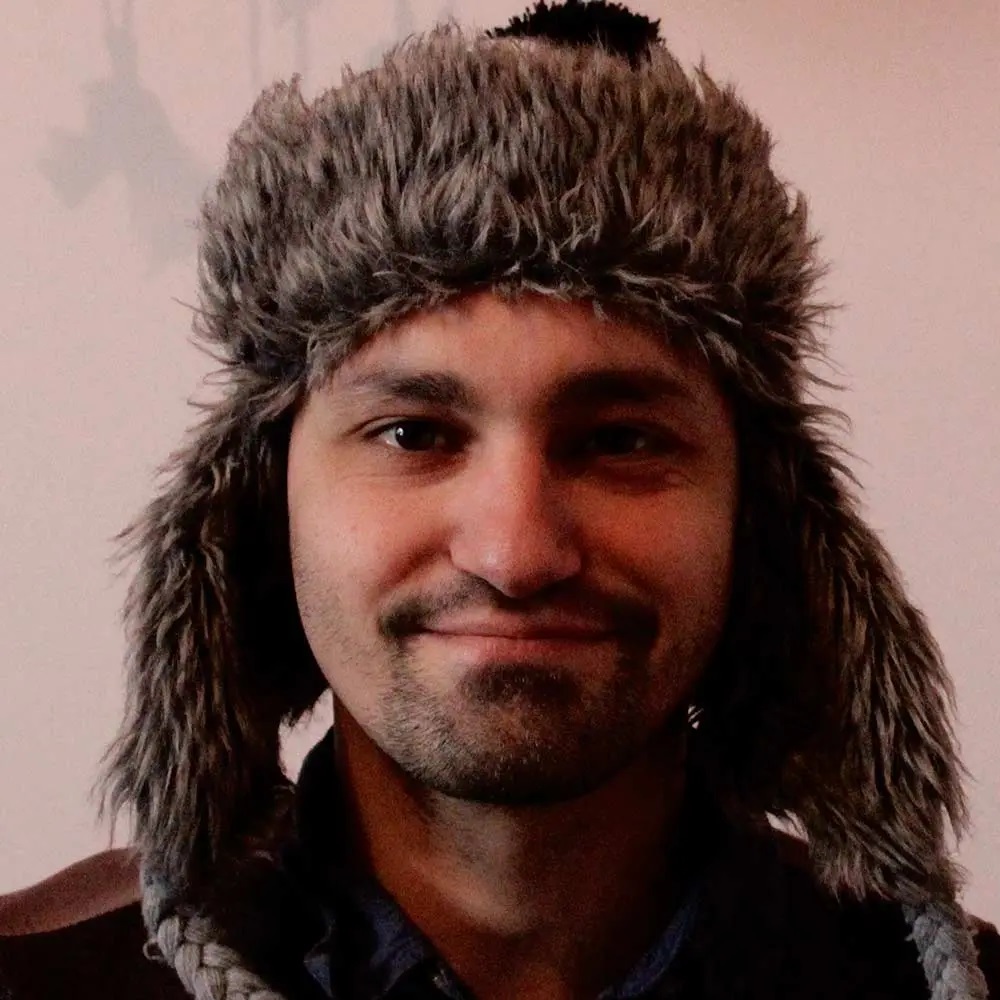 Petr Roznovsky likes to work with paints, photography and plaster. He combines materials such as wood, paper, plastic, or metal, which make him scavenge for anything that seems to have some potential. Petr’s work is about surreal places where rules don’t apply. Like dreams that cannot be controlled. His skeletal and remote towers all carry the isolation of our Covid experience and suggest man’s innate instinct for survival when time is irrelevant and all seems lost. 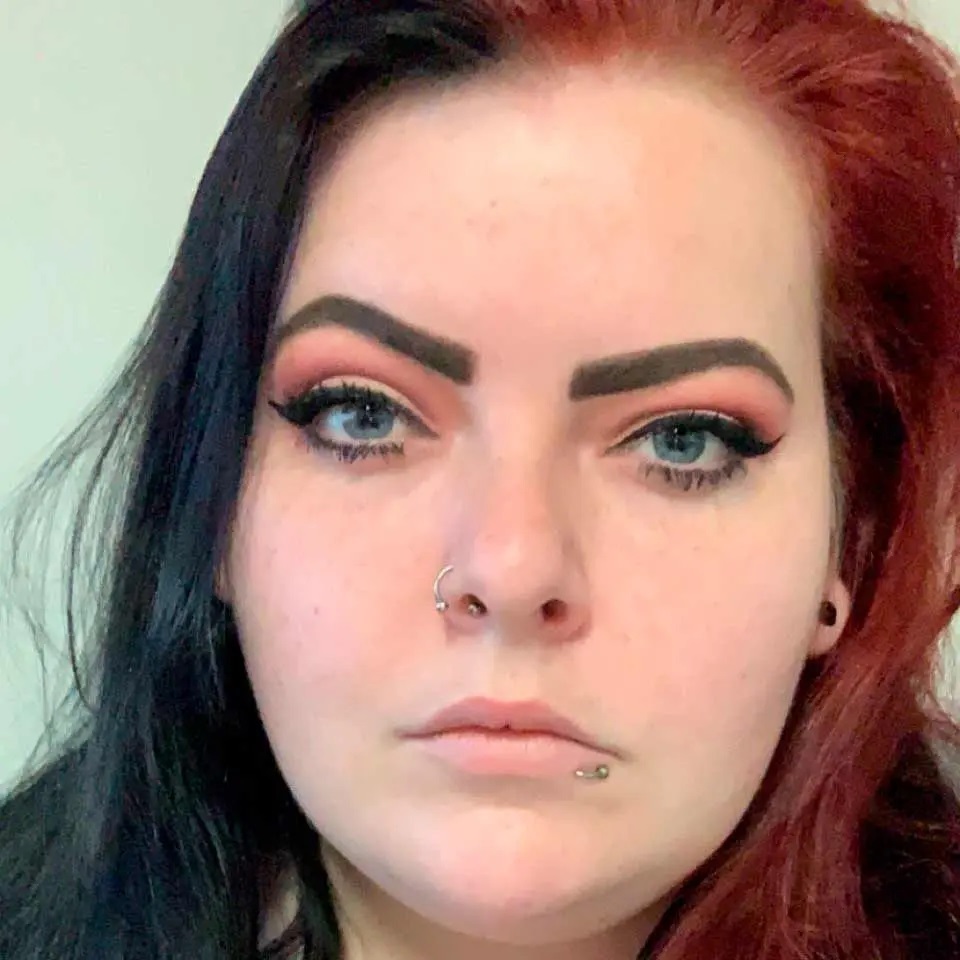 Lauren Kehoe’s work connects astrology with her own personality. She’s been researching her own star sign and moved her research out to see how each member of her own family’s star sign is interconnected. These connections are tenuous and fragile and an anxiety is obvious in her work through the use of materials that are fragile and barely bonded. Lauren’s ceiling high sculpture uses materials such as thread, wool, mirrors, plaster bandage, wax, concrete, and pigment that suggest the fragility and frailty of family bonds.

Six Degrees of Separation runs at Garter Lane until July 2 and can be booked online for free from the Garter Lane Website. You can also check it out online at sixdegrees2021.com

OUT AND ABOUT IN PASSAGE EAST

#YourFitness: Not just the gym we need to get back to