Community unites as baby Mia is laid to rest 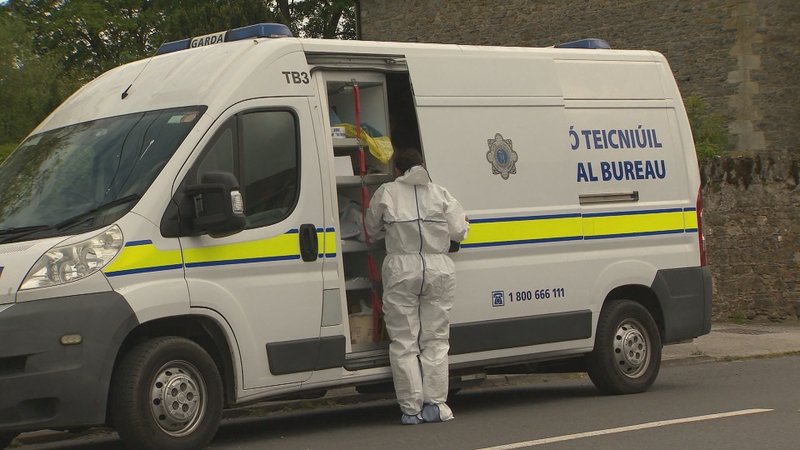 THE three-month-old baby who was fatally attacked in the early hours of Monday morning by a dog in the village of Clashmore in West Waterford has been laid to rest today. The baby, who has been named locally as Mia O’Connell died from severe neck and head injuries as a result of the attack, which took place when a dog entered the room in which she was sleeping. The dog, which was a husky-terrier cross breed has since been put to sleep.
The community has been described by locals as ‘numb’ following the catastrophic incident. Baby Mia’s great-aunt, Diane was a guest on WLR’s Deise Today show today, Wednesday June 9 and thanked the community and the wider public for their support during such difficult days. She said that little Mia will be remembered for her smiles and her laugh. Diane extended her thanks to the Youghal emergency services who responded so promptly in the early hours of Monday evening. Mia was transferred to University Hospital Cork where she was pronounced dead at 3am.

The inquest into the death is expected to take place in early 2022 and a file is being prepared for the Coroner’s Court, including the results of the post-mortem. A online fundraising campaign has been launched to help the family with the costs of the funeral. It is understood that the family were new to the area, and Mia’s parents were engaged on New Year’s Eve. She was their only child. The community has expressed their intention to rally around in support of the family.