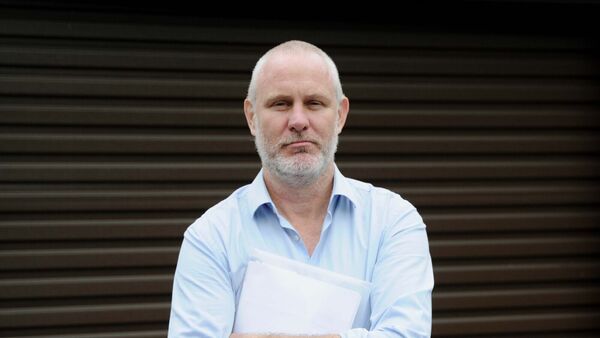 Prof. Gerry Killeen: ‘What makes me nervous is that I know more about outbreaks in the North of Ireland and in Melbourne than I do about here in Ireland.’ Picture: Denis Minihane

ONE case of the Covid-19 ‘Delta Variant’, which infectious disease experts believe is the biggest threat to Ireland’s reopening, has been recorded in Waterford. The World Health Organisation has a new naming system, using the Greek alphabet, for coronavirus variants of concern and the Delta variant was previously known as the “Indian variant”, as it was first found in India. It’s one of three sub-lineages of the Indian variant, and is also known as B.1.617.2

67 cases of the Delta Variant were recorded in Cork, with 119 sequenced in Dublin, four cases in Kerry, five in Limerick, and one each in Tipperary and Waterford.

The majority of these cases were submitted by the National Virus Reference Laboratory.

“We have to deal with Delta,” he said. “So we know we can do it. The challenge with this new variant is that it’s not coming from a far-away country. It comes from our next-door neighbour.”

Prof. Killeen, a founding member of the Independent Scientific Advocacy Group, was critical of the limited information on where variants are in Ireland.

“What makes me nervous is that I know more about outbreaks in the North of Ireland and in Melbourne than I do about here in Ireland,” he said. “I certainly might not go shopping in that place on that day, or ask why the shopping centre is open. Instead we opened for outdoor hospitality yesterday (without information) what is the context of that step forward?”

Prof. Killeen said the public health department working in the Mid-West regularly shares detailed updates on the spread of the disease.

“They’re an exception, they are very good with transparency,” he said, adding that “we know what’s going on” in Limerick, Clare, and north Tipperary.

“It should be the same for the whole country,” he said.