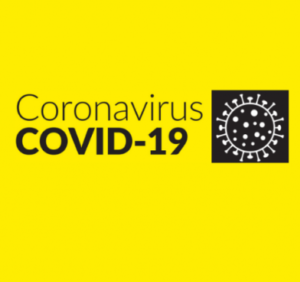 THE latest validated county by county Covid 19 data released by the HPSC this afternoon (Thursday) has confirmed that a total of 127 positive cases of the virus have been recorded in Waterford between May 26 and June 8, with all these cases coming through the Covid Care Tracker.

With the Cyberattack at the Department of Health and HSE playing havoc on the releasing of this data, it’s understood that a significant number of the cases recorded across the county in the last two weeks comes from a number of outbreaks including two local schools.

Waterford currently has the eighth highest incidence rate of Covid 19 in the past two weeks at 109.3 per 100k population with the five-day moving average of cases confirmed in the county at 11.

A total of 5404 cases were recorded across the country in the timeframe recorded with the National incidence rate of confirmed cases per 100k population now standing at 113.15. Of these 5404 cases, 2739 were in male and 2653 were in female.

The median age of all cases was 25 with the mean age at 28. The age range runs from 0-96 with a total of 395 cases out of the 5404 recorded in the age group 55-96. Details on the number of deaths recorded since the Cyberattack remain unclear at this stage.

Presently, there are 70 patients with covid 19 in hospitals throughout the country, 23 of whom are in ICU. The Waterford News & Star has contacted University Hospital Waterford for local inpatient numbers but no reply has been received yet.