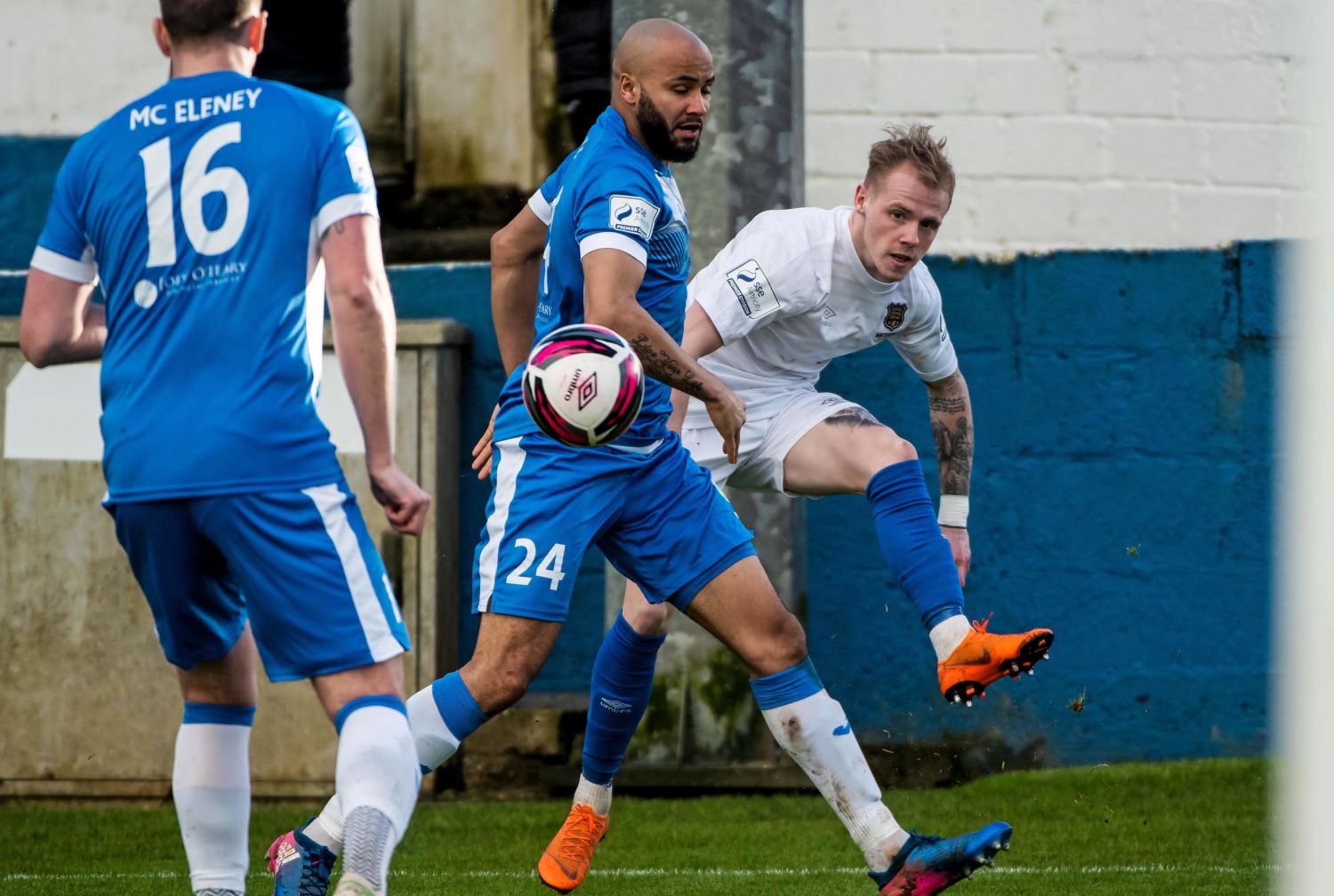 James Waite in action for the Blues against Finn Harps in April. The winger has now left the club. Photo: Inpho.

Waterford FC manager Marc Bircham will have to prepare for tomorrow’s SSE Airtricity Premier Division trip to Dundalk without the services of James Waite and Josh Collins after both players have left the club during the midseason break.
After Waite was released at the end of the English season by Cardiff City, the midfield player, who started all 12 games that he was available for, was due to depart the club at the end of the month after his loan expired, but instead returned to the UK after the defeat to Bohemian FC.
Josh Collins, who joined the club from First Division club UCD, has also called time on his contract with the club by mutual consent, where it’s believed the central defender, who played under Bircham, will take a break from football to return to college.
It’s also expected a number of other players are set to leave the club before the end of the month with the loan contracts of both Jamie Mascoll and Adam O’Reilly set to expire on June 30. Mascoll was released by Bolton Wanderers at the end of the season, while O’Reilly is due back at Preston North End.
It’s unclear at this stage whether or not Mascoll could be signed by the club until the end of the season, whilst the extension of O’Reilly’s loan at the club from Deepdale hasn’t been ruled out. The future of other players is believed to be up for debate before the July transfer window opens.
As the fans await the news on what players could join the club, the Blues did hold a bonding session in Dunmore East last week, funded by the Block E boys, where Max Hutchinson and George Forrest were pictured with both players expected to sign. A striker is believed to be signing where it’s also understood that manager Bircham is keen to bring in a midfield player. 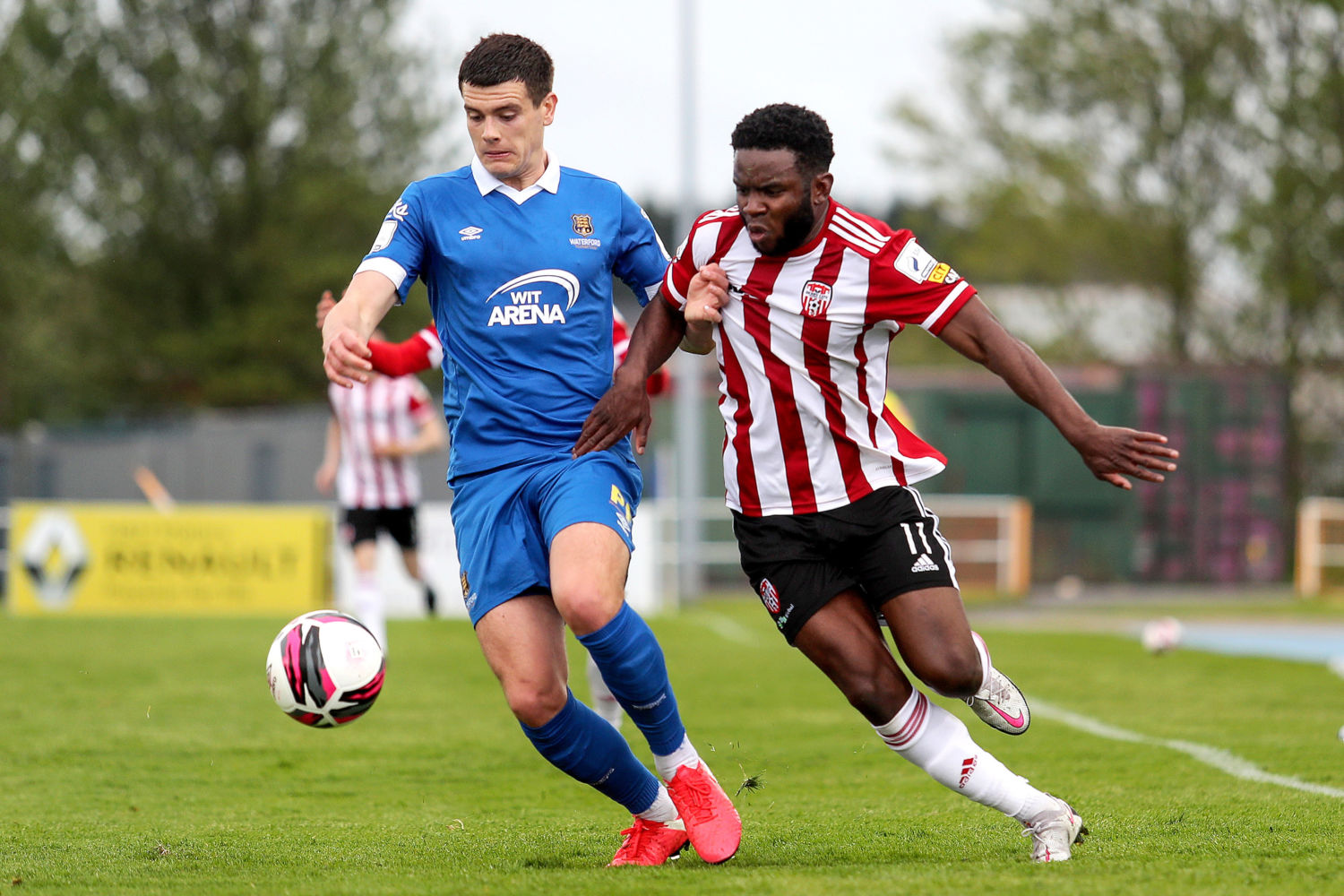 FIXTURE CHANGES
The FAI have also confirmed that there has been a number of fixture changes in the SSE Airtricity Premier Division with two Waterford FC fixtures impacted. The key away trip to Longford Town, which was due to be played on Tuesday, June 22, has been brought forward 24 hours to Monday, June 21, with a 7.45pm kick-off.
Waterford’s home game against Sligo Rovers, which was due to be played on Friday, July 16, will now be played on Sunday, July 18, at the RSC with a 4pm kick-off, with this game changed due to Sligo’s involvement in European competitions.