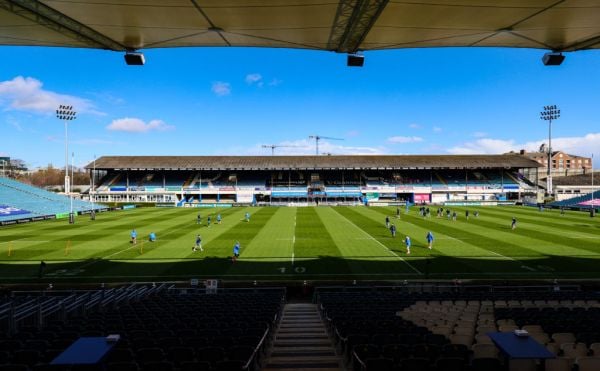 Minister of State for Sport Jack Chambers has said there is “an exciting day ahead” as larger crowds will be welcomed back to a number of matches on Friday evening.

Speaking to Newstalk, Mr Chambers confirmed 1,200 spectators will attend tonight’s Rainbow Cup fixture between Leinster and Dragons at the RDS, while the League of Ireland will also welcome back fans, with 1,000 people to attend Shamrock Rovers’ clash against Finn Harps, and 600 at the Cork City versus Cabinteely game.

On Monday, restrictions surrounding organised outdoor events eased, allowing up to 100 people to attend outdoor sporting events, increasing to 200 people at venues with a minimum accredited capacity of 5,000.

Tonight’s games are the first of 16 pilot sporting events planned for June and July, following the first pilot live concert held at the Iveagh Garden’s in Dublin on Thursday night.

“What we are trying to do is create a controlled environment where you maintain the integrity of the public health principles so that people can return in a safe way,” Mr Chambers said.

“It’s a really exciting day and the Government is ambitious about getting as many fans back into stadiums so they can watch matches through the summer and today is the start of that,” he added.