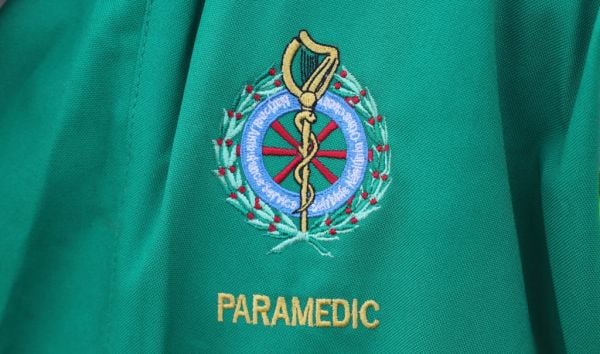 A toddler has died following an accident in Co Roscommon.

It is understood that the little boy got into difficulty in a paddling pool while playing with a ball.

Gardaí were alerted to the fact that a child was in “a serious condition” at his home in Tulsk on Monday.

The boy, believed to be 23 months old, was treated by paramedics at the scene and then taken to University College Hospital Galway by air ambulance in a critical condition.

He was later transferred to Temple Street Children’s Hospital where he died on Thursday.

A file is now being prepared for the county coroner.

Fr Micheál Donnelly, who knows the family of the boy well and baptised the child, appealed for privacy for the family after what he described as a terrible tragedy.

He told the Roscommon Herald: “Our hearts go out to the family. Any parent out there, just put yourself in their shoes – it’s just horrible.

“The family are numb. It has been a hard week for them and yet they had that week together,” he said.

“But the community will know that, maybe, now is the time to stay back and give the family that space. Right now, they just need their privacy.”

Fr Donnelly, who is the parish priest of Frenchpark/Ballinagare, went on to say: “What can you do but just listen. If they want prayers, you pray with them. You just listen because sometimes it’s the only thing you can do because words don’t come easy.”

Local councillor Liam Callaghan expressed his sympathy to the family of the child, whom he said were well-known in the Tulsk area.