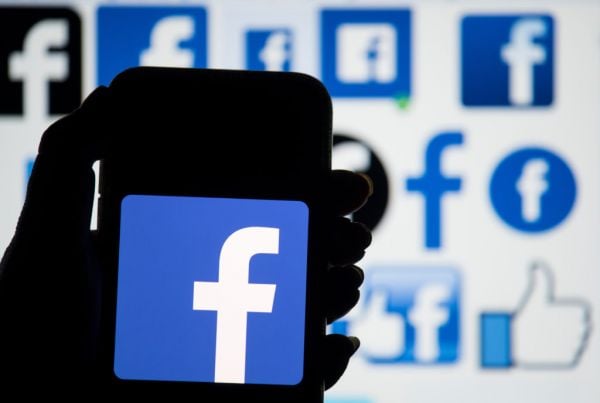 Facebook have said their work from abroad initiative will not change the company’s tax status in Ireland, announcing the opening of the option to all staff members across all levels of the organisation.

Concerns had previously been raised by other companies that having staff working outside of Ireland could cause issues relating to corporation tax.

As reported by The Irish Times, Facebook’s said staff may request to work from abroad from next week, however, employees who take up the option will be subject to income tax and employment laws in the country they choose to work from.

The social media company, which is one of the largest business organisations in the country, said it still wishes to grow its Irish operation, with their campus in Ballsbridge in Dublin due to proceed as planned.

Replying to queries, Facebook said: “Remote work will not have any impact on the substance of our operations here or employee numbers on balance.

“We don’t expect employee numbers to decrease. If anything we expect them to grow as we continue to hire in Ireland.”

The announcement from Facebook is said to have caused concern for the Department of Finance, and it is understood the department is now engaging with Revenue on the matter.

A source said the move is “hugely worrying”, with concerns it may lead to reduced income tax takings from employees no longer working in Ireland, and also that other companies may now follow suit.

Revenue added: “It is a matter for each company to take decisions and make determinations in respect of its corporation tax obligations having regard to all the facts and circumstances, the relevant governing legislation and the guidance issued.”