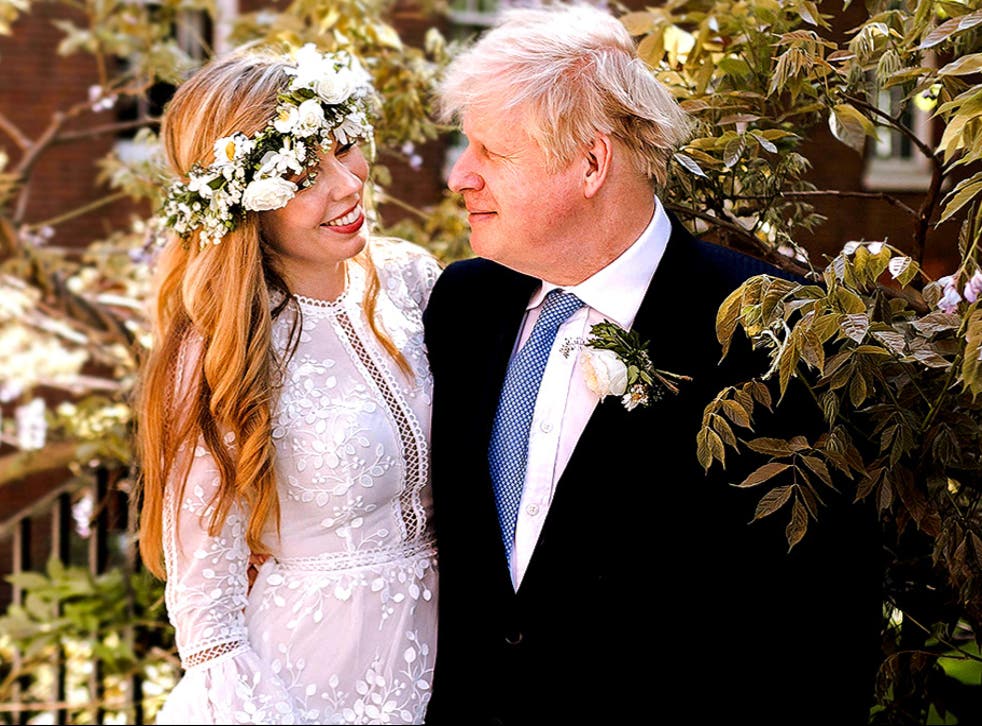 THE fact that the wedding of Boris Johnson, Prime Minister of the UK, and Carrie Symonds took place in Westminster Cathedral has generated quite a degree of controversy in the national media. Columnists such as Jennifer O’Connell in The Irish Times, normally balanced and fair-minded and professionally researched when commenting on issues, excoriated the Catholic Church for recognising the marriage and allowing it to take place in the Cathedral. She claims it is hypocritical of the Church to have permitted the Prime Minister, who was twice divorced, to be married in the Church.

“There have always been two tiers within the Catholic Church: one for a powerful, male, privileged elite, another for everyone else… And it was a reminder of how the elite still get to make their own rules.” Ms O’Connell failed to research the Canon Law governing the Church practice on marriage, rendering her charge of hypocrisy prejudicial and biased.

Fintan O’Toole, at his curmudgeonly best, also accused the Church of hypocrisy in his column: “People in Ireland will not be too surprised to find that the Church, so harsh on ordinary divorcees and same-sex couples, discovers its soft side when prime ministers need to be accommodated.”

I was surprised that both columnists, normally well researched, appeared to be so cavalier and downright careless in reporting on Church practice without first of all checking the facts. One can only conclude that the nuptials of Boris and Carrie were seized upon as an opportunity to bash the Church. It is interesting that the British Press showed no such bias; its reportage was thoroughly informed (especially that of The Guardian), and did not perceive that the Prime Minister was afforded any special privilege because of his position or status.

The practice of the Church is governed by Canon Law. The Church legislates that baptised Catholics must observe the correct form for the validity of their marriage to be recognised unless there is a formal dispensation from same. Because for baptised Catholics marriage is a sacrament, the wedding must be celebrated in accordance with the official rite of marriage, be witnessed by a priest or deacon and two lay witnesses and be celebrated in a designated place (either a church or oratory.) This law applies to every baptised Catholic regardless of status, be they prince or pauper, Prime Minister or unemployed.

(One could argue that this law might need to be revised given that Boris Johnson was married for 27 years to Marina Wheeler and they had four children together. Before that he was married to Allegra Mostyn-Owen. But that is a separate issue).

The columnists made much of the fact that the wedding took place in Westminster Cathedral. “The fact that it took place in a Catholic church – not just any Catholic church either, but the grandmother of them all in Britain, Westminster Cathedral – despite the groom Boris Johnson being a twice-divorced Anglican rightly raised the hackles of Catholics.” This of course conveniently ignores the very salient fact that Ms Symonds is a practicing Catholic and is a parishioner in the Cathedral Parish of Westminster. All baptised Catholics are encouraged (nay exhorted) to be married in their parish church regardless of its architectural status or significance.

No doubt many will argue that Canon Law, governing the validity of Church marriages, is a subterfuge which enables the Church to uphold the indissolubility of marriage and at the same time to remarry those who are divorced. I will discuss the issue of annulments in a future column. But we must also take cognisance of the fact that for a civil marriage to be valid, it must be contracted in accordance with the civilly designated form (i.e., before an officially appointed solemniser and two witnesses and in an agreed place). Otherwise the marriage is null and void and the parties are free to marry again without having to go through a divorce procedure.

Ms O’Connell also erroneously stated: “the view of Canon Law on… weddings which happen in other churches is clear, as we were reminded last week: they don’t count.” Wrong again. The Church recognises the natural (i.e. non-sacramental) marriage of all non-Catholics. This means that if people of other faiths or none were civilly married or married in another religious ceremony they would not be allowed to remarry in the Church having divorced their spouse.

Whatever way we feel about the Canon Law of marriage, we can be assured that the law applies equally and impartially to all. Ms O’Connell raises other serious questions, particularly in relation to the reception of Church doctrine by the laity, wherein there may be a whiff of hypocrisy. But if The Guardian newspaper (no friend of Boris Johnson) can report that the Prime Minister was not afforded special preference by virtue of status, surely our mainstream national media should also strive to ensure unbiased reporting of ecclesial events.