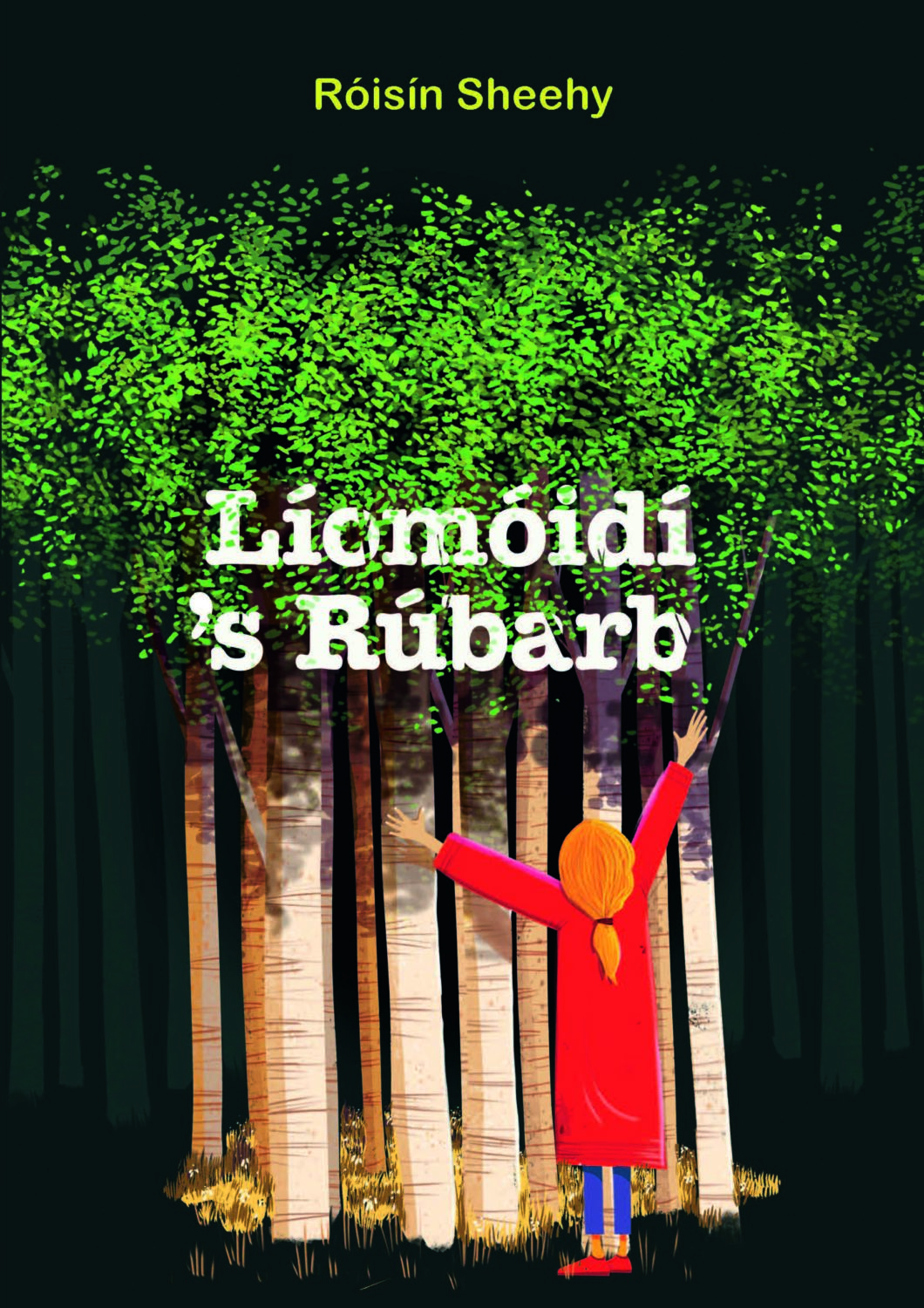 POET Róisín Sheehy has come a-calling about her recently published book of poetry intriguingly titled ‘Líomóidí ‘s Rúbarb (Lemons and Rhubarb) and this young poet just floods my home with the joy and enthusiasm of a larger-than-life poet.

School memories of poets and poetry sadly leave us with the impression of melancholic depressants obsessed by death and the passage of time. Well, Róisín belongs to a different stable of poets. Her work just explodes across the page with passion, love – lost, won and discarded – tragic death, emigration, sisterhood and the folk-legend of West Kerry and the Blaskets.

Travellers play a big role in Róisín’s work. “I just love the way they connect,” explains Róisín “with us, with others and with themselves – and the fact that self-consciousness never inhibits them from telling the truth as they see it.” 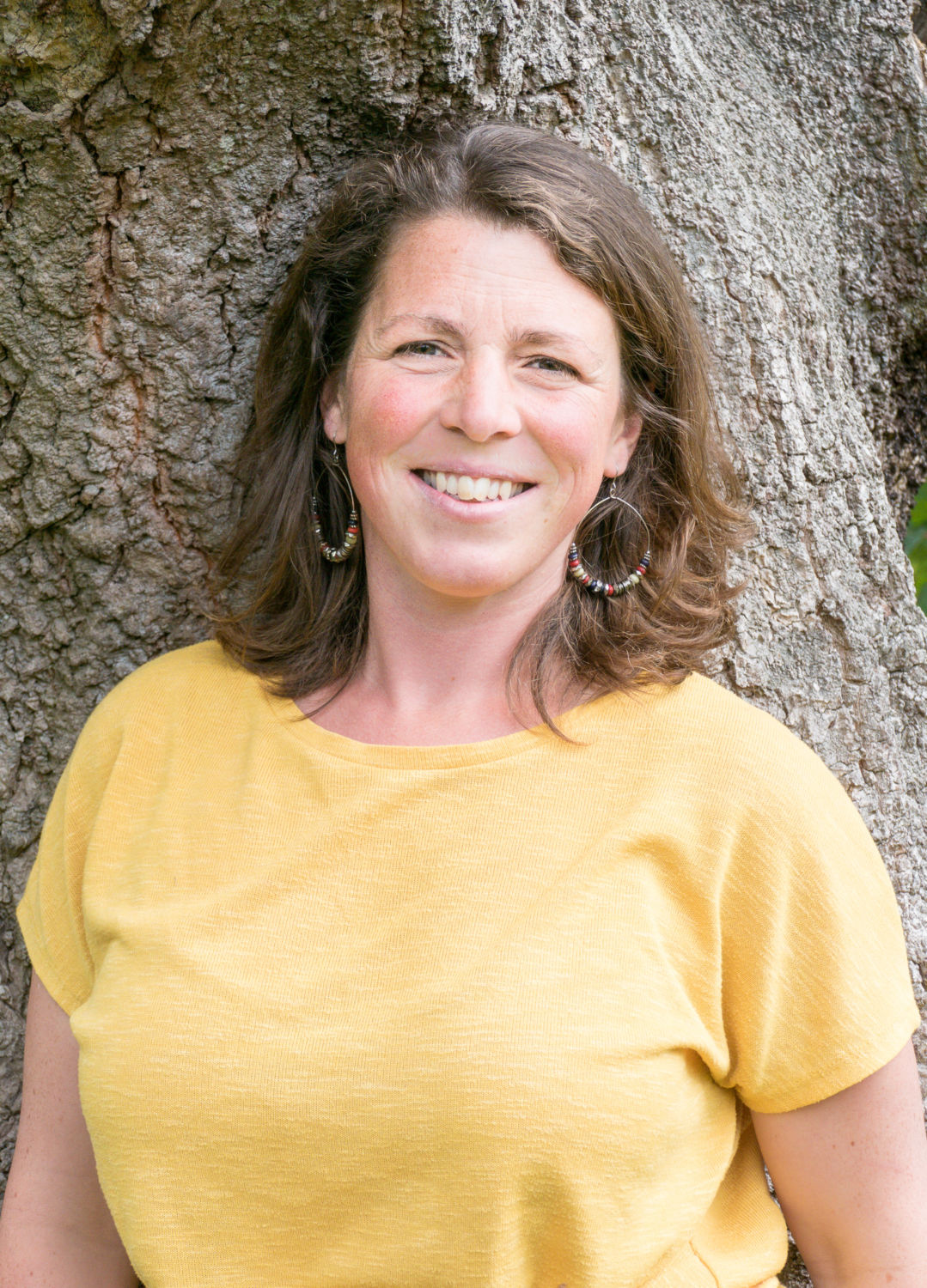 A Traveller-woman selling holly in ‘Cuileann an Lucht Siúil’ gives it straight to the woman of the house who is in an abusive relationship. Despite the pleas of her parents to leave him before he kills her, she believes she can’t. Until the holly-woman calls, “there’s a rancid smell here,” says she before shaking her hand and removing her wedding ring, “in aon snap amháin”. The red berries and the thorns of the holly connecting with the reality of her relationship before he finally clears off.

The drama of Róisín’s work just sucked me in. And the connections. Another West-Kerry Traveller sold her grandmother her wedding bed, in which the poet’s parents were conceived. Later when her parents took the bed, it was Róisín’s turn to connect “on a cold January/ between boards from the forest and beneath a quilt of wispy down, I was conceived”.

The love-story of Dómhnaill Ó Criomhthainn (son of Tomás Ó Criomhthainn, author of ‘An t-Oileánach’) and suffragette/scholar Eibhlín Nic Niocaill is told in a story that is beyond drama. A local Blasket-islander falls in love with a wealthy Dublin scholar and both drown when Eibhlín gets into difficulty and the handsome nineteen-year-old Dómhnaill tries to rescue her. Róisín’s ‘Dán Dhomnaill Uí Chriomthain’ suspends the pair in the embrace of the sea somewhere between life and death… “idir beatha agus bás”.

Rage is a common theme in Róisín’s work along with a massive empathy for her sisters in Ireland and elsewhere. Rage against indifference to the plight of refugees in Palestine, Syria and Afghanistan features in poems like ‘Bean Chaointe’ where the keening whine of sha’a llahu fills the air and the warmth of St. Brigid’s welcome for the Afghans in Baile Mhúirne offers shelter and comfort.

Róisín Sheehy, now settled in Waterford, is originally from Baile an Fheirtéaraigh, some 10 miles west of Dingle in the Kerry Gaeltacht. She is widely published and her first drama, ‘Snámh na Saoirse’ (swim of freedom), which fuses drama, dance and music, was performed at An Taibhdhearc and won the Stewart Parker BBC Northern Ireland award for writings in Irish. Róisín has also won several Oireachtas writing awards and her writings have featured on Sunday Miscellany.

Líomóidí ‘S Rúbarb, with pictures by my fellow News & Star columnist Catherine Drea, is available from An Siopa Leabhar https://www.siopaleabhar.com/tairge/liomoidi-agus-rubarb/ at €7.50. Well worth the ticket.

I must also mention ‘Cuisle an Chósta’ (the pulse of the coast), a recent publication from our own Catherine Foley who, in co-productions with her sister television director, RoseAnn, produces top-class programmes for TG4. Catherine’s wonderful memoir of her life and times in the Déise in ‘Beyond the Breakwater’ won the Best Book category in the Green Room Awards. Catherine also writes for our News & Star Christmas Annual.

Here she chronicles life in the Waterford Gaeltacht. ‘Cuisle an Chósta’ is a collection of easy-to-read articles from print and radio that provides an insight into daily life in Ring, Co Waterford, and into the particular culture and heritage of the area. Enhanced by images of local life, the chapters are split into months in order to present a full year’s events in the Déise.

A feature of this Irish language book is that it is very accessible with difficult terms translated at the bottom of each page and there is also a helpful glossary at the back.

The book is available at https://comhar.ie/leabhair/cuisle-an-chosta/ or email [email protected]