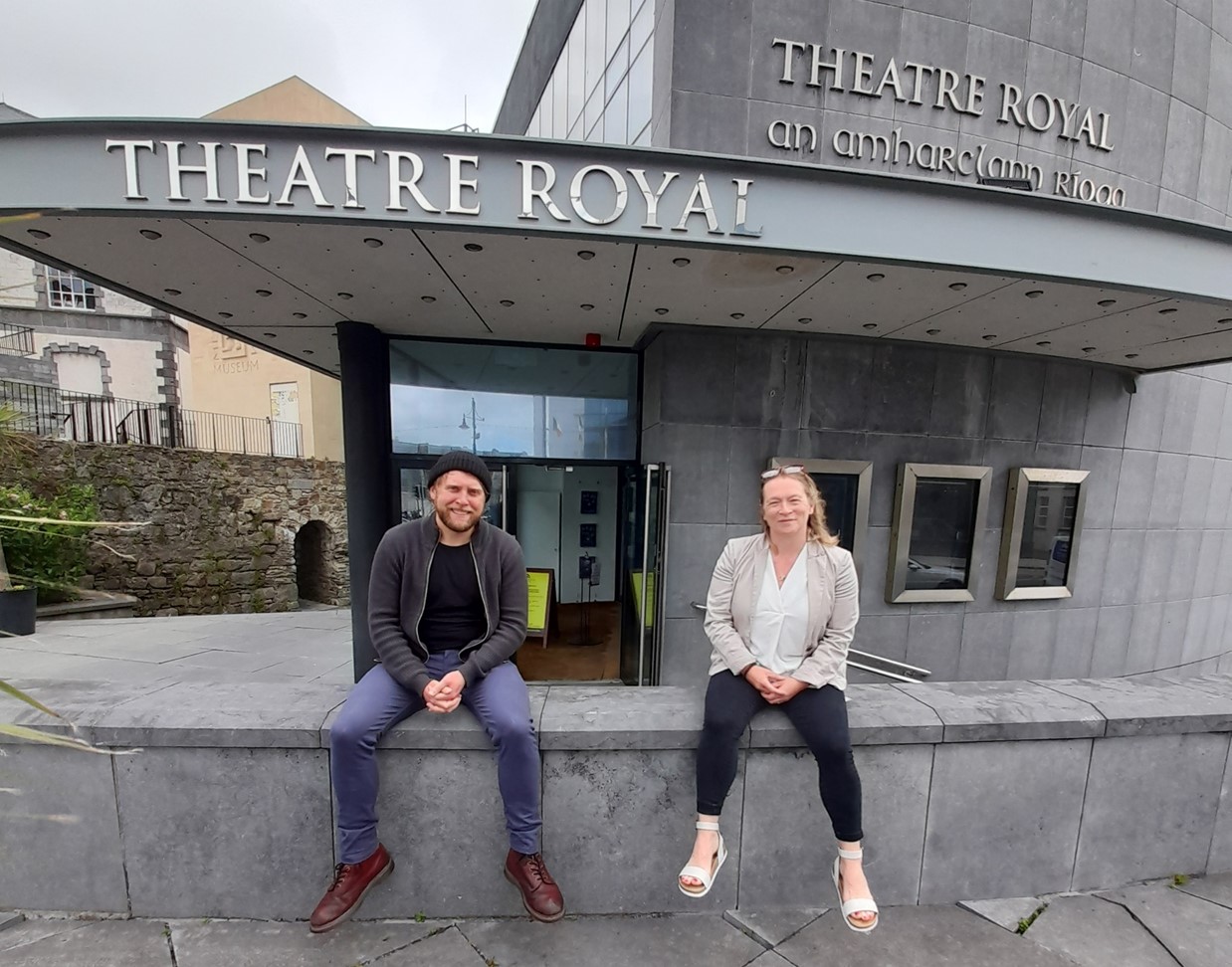 WELL-KNOWN Waterford actor Jamie Beamish has been named as the Theatre Royal’s inaugural Artist in Residence.

During his nine-month sojourn in ‘the Royal’ which is being supported by the Arts Council, the ‘Bridgerton’ and ‘Derry Girls’ star will create a new piece of theatre both for Waterford and about Waterford. In addition, Jamie will also take on a mentoring role with local second level students, sharing his varied experiences of a career in the arts with young performers.

A delighted Jamie commented: “Having been an actor, composer and theatremaker for 25 years and having worked in some major theatres around the world, the Theatre Royal still holds a special place in my heart; it’s the place where I first experienced theatre and where I first set foot onstage to perform.”

He added: “An artistic residency here feels very much like a homecoming.  The opportunity to mould and create a new piece of theatre in the very place that inspired a ‘young me’ all those years ago feels very apt. Add to that the top-class support that will be available to me both technically and administratively at the Theatre Royal and we are in for some exciting times ahead for Waterford theatre.”

Theatre manager Mary Boland said the key objective of Jamie’s residency is to provide him with the time and space to develop his theatre skills whilst having access to theatre-making resources, equipment and expertise. 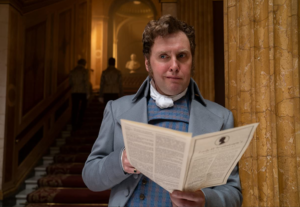 “Jamie has a long-standing relationship with Theatre Royal,” she said. “His first ever theatrical performance was on the theatre’s stage and his working relationship with the theatre team has developed and thrived over the years, as an actor, theatre director, collaborator on the theatre’s summer programme, sound designer for inhouse productions and of course as the Theatre Royal’s ‘voice’ – Jamie’s voice can be heard in the auditorium before every performance, welcoming audiences to the theatre.

“Most recently he presented ‘Ghosting’, performed by Anne O’Riordan, and the reaction of that show from Waterford audiences really brought it home to us how respected and valued Jamie is by theatre goers in his home city. We can’t wait to work with Jamie on this project, to welcome him as a member of the team and we have no doubt that, whatever results come from Jamie’s time in the house, they will be truly exciting so watch this space!”

Jamie said working with the Theatre Royal team “will fundamentally change my previous practice of working on my own, often writing at home, sitting at a computer in my bedroom. It will provide me with time, resources and access to community, luxuries that have previously been unavailable to me when creating work on my own before bringing it back home to the Theatre Royal.”

Along with writing, composing, sound designing, technically designing and performing the new piece of theatre, Jamie will also interact with the local community, including Transition Years students to research his play.

“I can’t wait to engage with the people of my home town,” he said.

“I feel it’s important as theatre makers to tell our own stories and for audiences to be able to see people and situations onstage that they can recognise and relate to. Working with young people will be so exciting on two fronts. Firstly, it will give me the opportunity to engage with younger audiences. But, more importantly, it will give me a chance to pass on some of what I have learned and experienced over the years, giving young people with an interest in theatre the chance to observe all aspects of the creation of a new piece from the ground up, from inception to production.” Break a leg, Jamie!