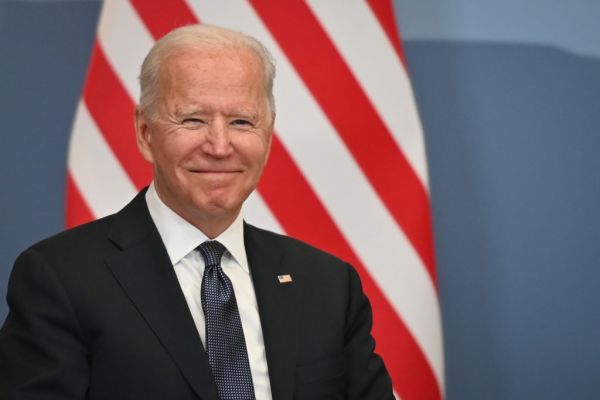 The Irish For Biden Campaign has welcomed the nomination today of Claire Cronin as the new US Ambassador to Ireland.

Ms Cronin has been a strong support of US President Joe Biden and was a key figure in his election campaign.

Ms Cronin is a lawyer by profession and is currently the majority leader in the legislature of Massachusetts. If her nomination is approved by the US Senate will be the first female US Ambassador to Ireland since Jean Kennedy Smith in 1998.

The campaign was an independent initiative which set out to encourage Irish people to contact their friends and relatives in the US to get out and vote for Joe Biden.

In the lifetime of the campaign, its website had 15 million hits and was praised by key members of President Biden’s campaign team as having a significant impact. 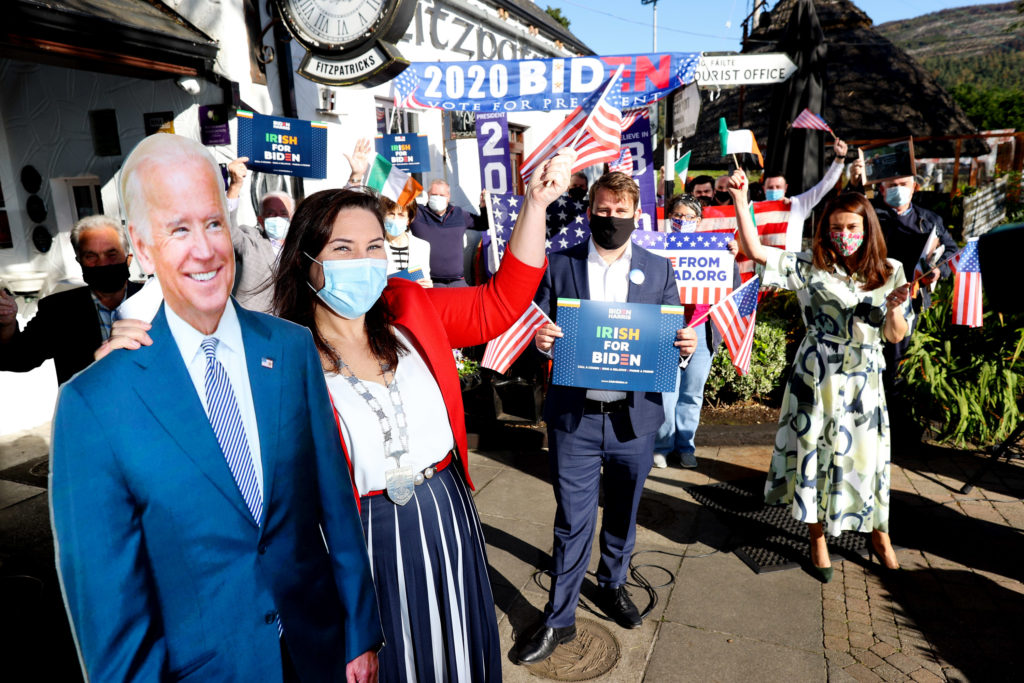 Tha launch of the Irish For Biden campaign in Octoebr 2020.

Commenting on the announcement, lead organiser of the Irish For Biden Campaign, Paul Allen, said: “On behalf of the Irish For Biden Campaign I sent a hearty congratulations to Claire and wish her every good wish with her term. She is certainly very highly spoken of among the Irish American community across Massachusetts and among her Democratic Party colleagues. Coupled with her own very strong links to Ireland, she will no doubt be an excellent Ambassador. This is no doubt the first in a series of announcements from President Biden relating to Ireland.”

Mr Allen added: “We all look forward to welcoming Claire to Ireland and helping to further the unique relationship that exists between Ireland and the United States. This Atlantic Alliance was very close to the hearts of President Kennedy and our Taoiseach Sean Lemass. In view of current events there is a greater need for it now than ever before. Few know this better than those in President Biden’s ancestral home of Carlingford and Co. Louth, and I am sure they will be looking forward to extending a warm welcome Claire in the future.’’