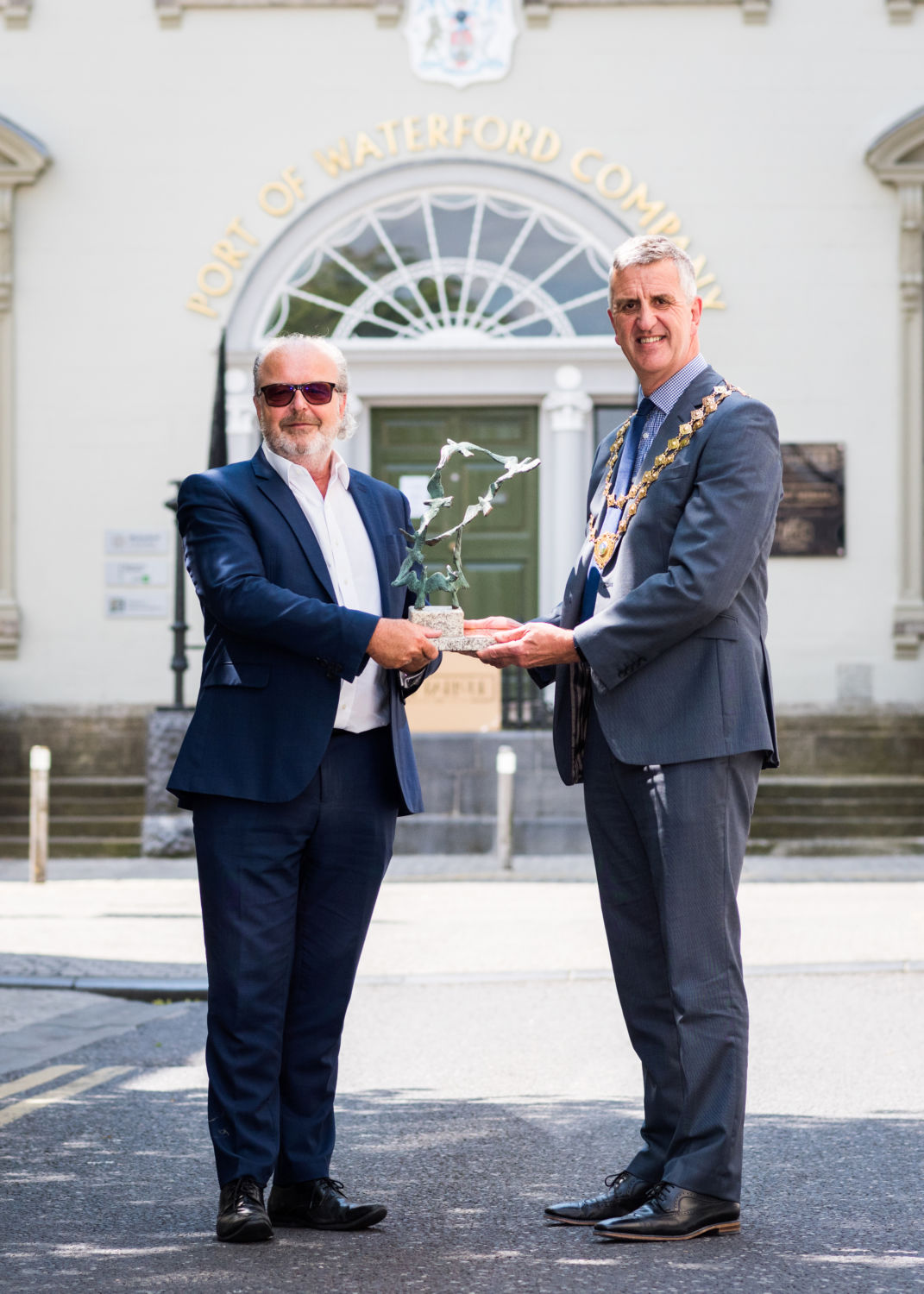 WATERFORD scooping the top prize in the annual Irish Chamber Awards this week is a major achievement, not only for Waterford Chamber, but for all the Déise businesses it represents.

It reflects how far Waterford Chamber of Commerce, under the guidance of CEO Gerald Hurley, has come over the past number of years, and, in particular, how its innovative approach throughout the pandemic has paid off.

Mr Hurley credits his team with making the award happen, paying tribute to their tireless commitment over the challenging past 12 months. Indeed, this small team – headed up by a man of vision in Mr Hurley – has succeeded in putting Waterford’s business interests firmly on the national map.

Collaboration has been a huge factor in Mr Hurley and his team’s approach, working in partnership with Waterford Council on a number of vital initiatives, including in Tramore. It was this work – in showcasing Tramore as part of a successful application to the Bank of Ireland Begin Together Awards – that saw Waterford Chamber recognised in the Best Local Authority Collaboration category in the Chamber Awards, where it came out on top.

Waterford Chamber has also stepped increasingly beyond its comfort zone when it comes to multinational companies, thinking big in terms of those it involves in and seeks to attract for its events. The ‘Toys 4 Engineers’ initiative it commenced four years ago is a case in point. Booking out a venue of the scale of WIT Arena meant that they were backing themselves for the win, and it has paid dividends.

Not only did they fill it with exhibitors, conferences and so on (reimagined during the pandemic as a three-day event for which they got the support of the IDA, Enterprise Ireland and Waterford City & County Council), they aim to grow it further into a seven-day event. ‘Meet the Buyer’ similarly has capitalised on the networking potential of Chamber members being given the opportunity to meet directly with multinational companies.

“We’d participation from companies that we normally wouldn’t have been able to attract to Waterford,” Mr Hurley told the Waterford News & Star.

Waterford Chamber has gone above and beyond in adapting to change, and its win this week provides an essential confidence boost to Waterford business, and the potential that exists in the South East’s gateway city. Mr Hurley knows this potential, he sees it, and is determined to get the positive story Waterford has to tell out to as wide an audience as possible. That takes action, and as his interview in this week’s paper shows he and Waterford Chamber are already thinking ahead to what should come next, with capitalising on the potential Waterford Greenway holds for the city top of the agenda. Watch this space.