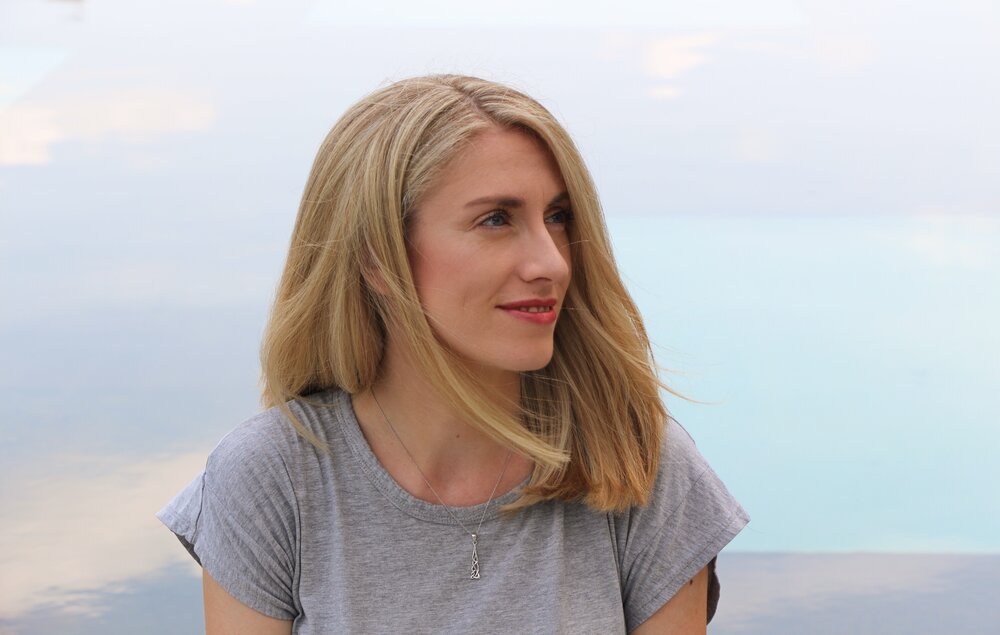 WHAT a delight it is to see two young Irish performers dazzle on stage in the final concert from Waterford Music in conjunction with Music Network that is broadcast as part of the Theatre Royal digital reach out to online audiences during these difficult times.

Tonight’s concert floods the stage with the joy of young performers. Patrick Rafter on violin and Fiachra Garvey on piano carry all that carefree charm of youth where obstacles are no more than challenges that are there to be overcome. These musicians have CVs to die for. And big, beaming smiles to go with them.

Patrick Rafter from Kilkenny is already valued as one of Ireland’s most gifted and exciting musicians. Born into an exceptionally musical family, Patrick quickly rose to attention with over 50 national accolades. He is a top graduate of the Royal Academy of Music in London and the International Menuhin Music Academy in Switzerland. Patrick has already acquired an international reputation that includes debuts with orchestras such as Prague Philharmonia and performances alongside leading conductors including Semyon Bychkov and Marin Alsop, and has already shared stages with world famous musicians such as Maxim Vengerov and Shlomo Mintz.

Pianist Fiachra Garvey from Wicklow graduated from the Royal Academy of Music, London in 2013 with 1st class honours and distinction in the MA in Music Performance. One of the things I really enjoy about these online performances from Music Network are the interviews with the performers. Fiachra is very candid about his choice of music performance as a career. “I had to make a choice,” explains Fiachra. “I was studying Veterinary at UCD when the Dublin International Piano Festival came along. I couldn’t do both so I went with my heart.” 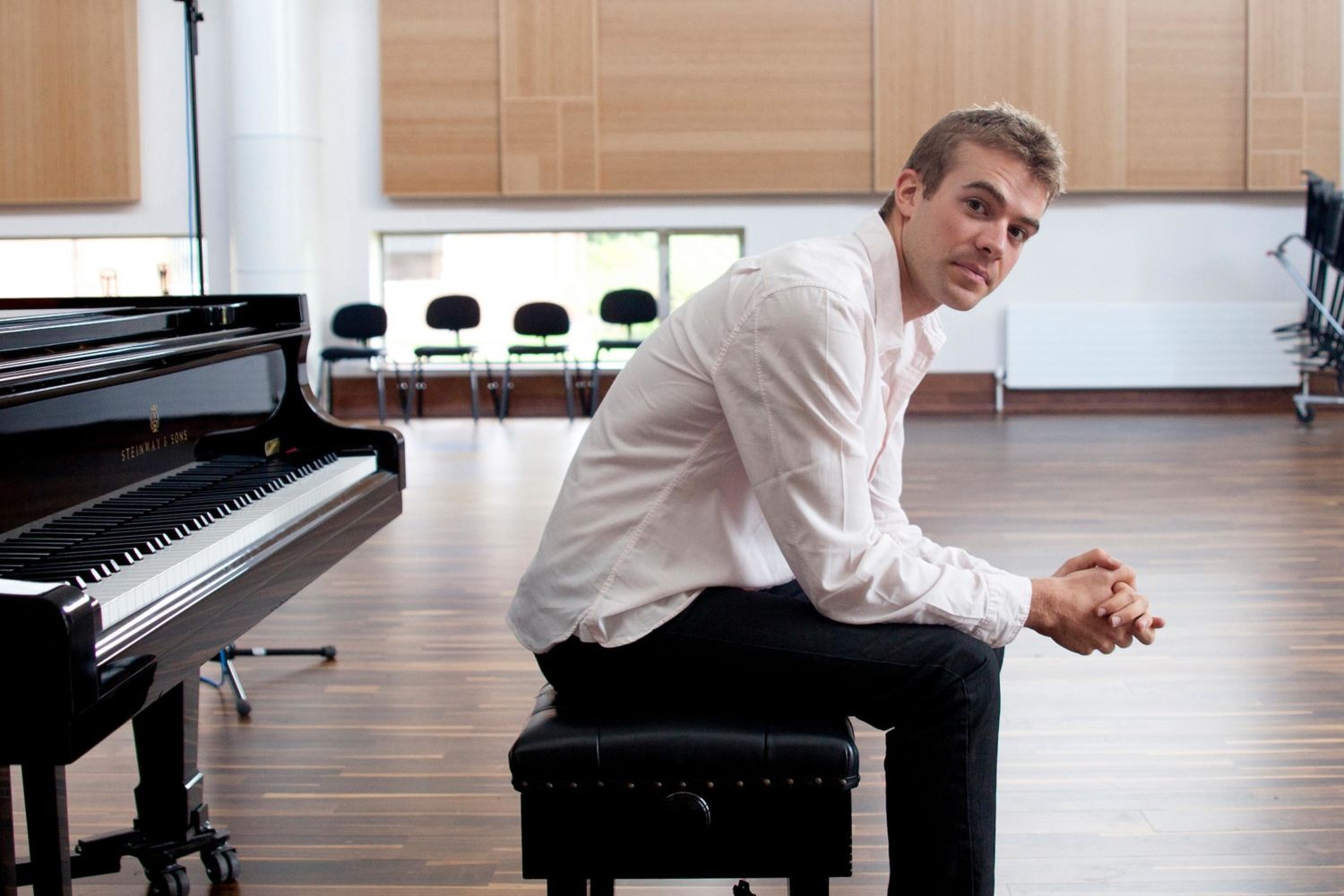 It was a good choice. He was the first prize winner at the 2012 Jaques Samuel Competition in London and has also been a prize winner at the AXA Dublin International Piano Competition, the EU Piano Competition in Prague, and, of course, at the Feis Ceoil in Dublin. The National Concert Hall in Dublin awarded Fiachra the ‘Rising Star’ prize in 2011 which subsequently led to a series of concerto and solo debuts. His recent concerto appearances would be the envy of any pianist: Rachmaninoff’s Rhapsody on a theme of Paganini with the Janáček Philharmonic, Tchaikovsky’s Piano Concerto No. 1 with the RTÉ National Symphony Orchestra, Gershwin’s Rhapsody in Blue and Grieg’s Piano Concerto with the RTÉ Concert Orchestra. Fiachra recently performed the complete works by Beethoven and Bach for cello and piano with Gerald Peregrine at the National Concert before finding time for his first tour of China.

Music Network always premieres new compositions from new Irish composers. This time up, it’s Emma O’Halloran with her composition, ‘To Turn in Circles’. Emma holds a Ph.D. in Music Composition from Princeton University and is currently working as a freelance composer. O’Halloran’s music aims to capture the human experience, exploring complex emotions felt in specific moments in time. “It’s a piece that’s heavily influenced by the Pandemic,” expands Emma, “where time has become surreal and there’s an uncomfortable obsession with the self and the everyday experience of living where the slightest shift from the norm seems huge.” It’s a clever and thoughtful piece. There are two melodies at work here that sometimes collide. One is almost dreamlike and the other edgy and impatient against a piano base line that seems to mark time like a metronome.

The concert programme is a real crowd-pleaser. César Franck (1822-90) Sonata in A major is everything it says on the tin. Franck’s Sonata was a wedding gift to his friend, violin virtuoso Eugène Ysaÿe, and, as you would expect, is warm, romantic, tender and lyrical. Interestingly, an edgy Allegro hints at storms to come and leaves me hoping that it’s passion in the wagon rather than arguments in the kitchen that’s at work here. All is sweetness and sunlight, however, in the Allegretto Finale as the Sonata moves to a romantic treatment of the main melody passing between violin and piano in a simple but tender expression of love.

Yet another crowd-pleasing concert from Waterford Music in conjunction with Music Network that is still available from the Theatre Royal online.